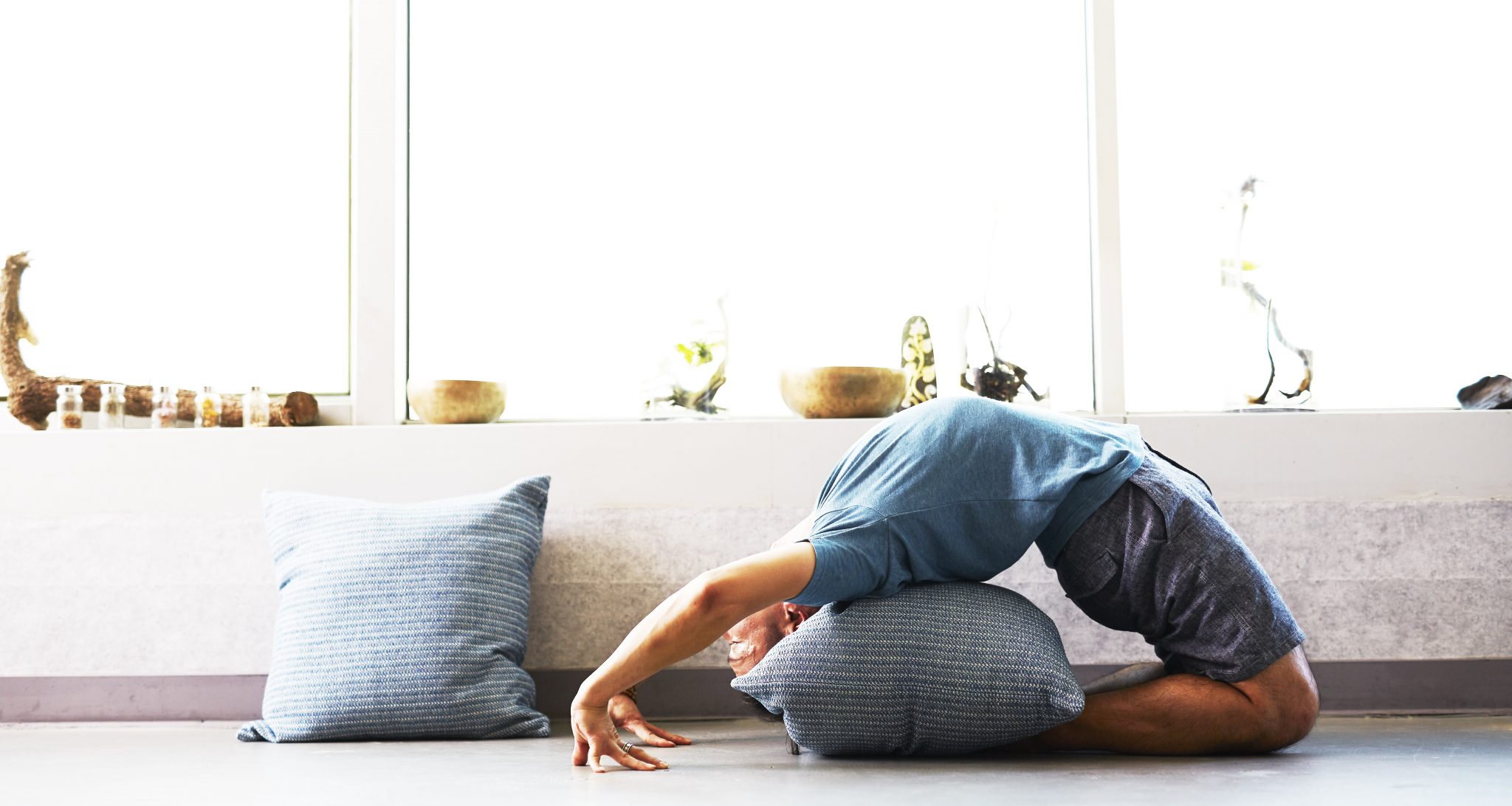 Artificial Intelligence has been helping in various aspects of human life. The technology has touched almost every industry be it is the medical application, mobility, healthcare, or retail. And, now, AI has made its way to the fitness industry.

Generally, when it comes to fitness, a lot of people think about diet, cardio, gym, and the most popular option of all, yoga. Yoga has been the most favoured one because it doesn’t only benefit young adults, but also the people who are old.

To make Yoga even more accessible for people, Zenia, a start-up founded in Belarus started using AI in order to help people find accurate ways to perform the asanas.

What is Zenia, and what does its current version offer?

Zenia is the first virtual yoga assistant which uses machine learning and movement recognition technology to guide people through their exercises.

The fitness applications which are already present on mobile stores are usually video guides, where one needs to follow the instructions provided on the video and won’t be monitored personally. Now, even if you think you are doing them accurately, there is no way of telling whether the asanas performed have the right postures. And besides, if you’ve been exercising for a long time, you know that there is more to it than just moving body parts, such as monitoring the breathing. These online videos take up a long time to get adjusted to, particularly for the beginners.

Zenia makes up for all the above problems. With Zenia’s application, one can convert their home into an exercising studio where the app will monitor the person throughout your asanas. Zenia doesn’t just watch you, but it also guides you step by step, explaining the exact way to stand or bend for a particular position. It also tells the user the exact feeling one should be feeling during the exercise with voice-controlled commands. These observations by Zenia were made possible by trial and testing. The app also uses Skype to personally train the users in performing a specific asana.

The app has introduced 40 basic and mid-level asanas as of now and moving forward it aims to create more complex ones for the users, which will include more complicated twists and turns. According to the founder, different people will use the app for different levels and so it has to be carefully prepared.

Zenia plans to differentiate the content based on the objectives–like flexibility, endurance, strengthening of muscles, and on personal preferences, depending on the mood. The application also analyses the pace of a person and adjusts itself making it easier for the user to adapt to yoga completely.

Zenia uses the neural network, and classic computer vision algorithms, with a 95% accuracy of recognition of asanas, which includes a data set of two hundred thousand images. This dataset acts as training for the neural network and therefore is the most important aspect of the app. These representative datasets are hard to create, particularly when it comes to finding several images of people in a particular pose. These images should contain different angles, and because different people in their ordinary lives have performed different yoga poses, it becomes difficult to sync it with the existing systems.

Along with the representative dataset, another problem faced the app is the visibility of the body. Now, if a person is standing near a window or bright light, it might be difficult for the camera to catch certain parts of the body or it might blend the body’s outline with a large object behind. So, while using Zenia, it is not recommended to keep the camera against bright light or close to a window.

Plans for the future:

The application will only become more robust in the future. Zenia plans to track each progress by graphical illustrations. The app will also have social media sharing to share their progress with friends and family.

Zenia says that the application is not an instructor but an actual assistant which includes a real interaction between a student and the yoga instructor. The yoga instructors will be able to add their program and check the correctness of the asanas in a semi-automatic mode to give recommendations for improvement.

With a dataset of images of two hundred thousand, Zenia claims that the processing of images takes place on the user’s phone for which Zenia uses edge computing.

With Zenia capitalising on yoga’s worldwide popularity with the help of AI augmentation, it is too early to say how far their plans go. Not just yoga, but other domains can also make use of the concept that Zenia is applying to the practice. It can be used to analyse postures of different athletes and can also be used as a physiotherapy tool. The technology Zenia uses offers more significant benefits and doesn’t matter how much Zenia denies replacing human trainers, it looks like one day AI will completely take over the fitness industry as we know it.

Real-Time Assessment Of Data, ML & AI Can Save The Planet From Climate Emergency