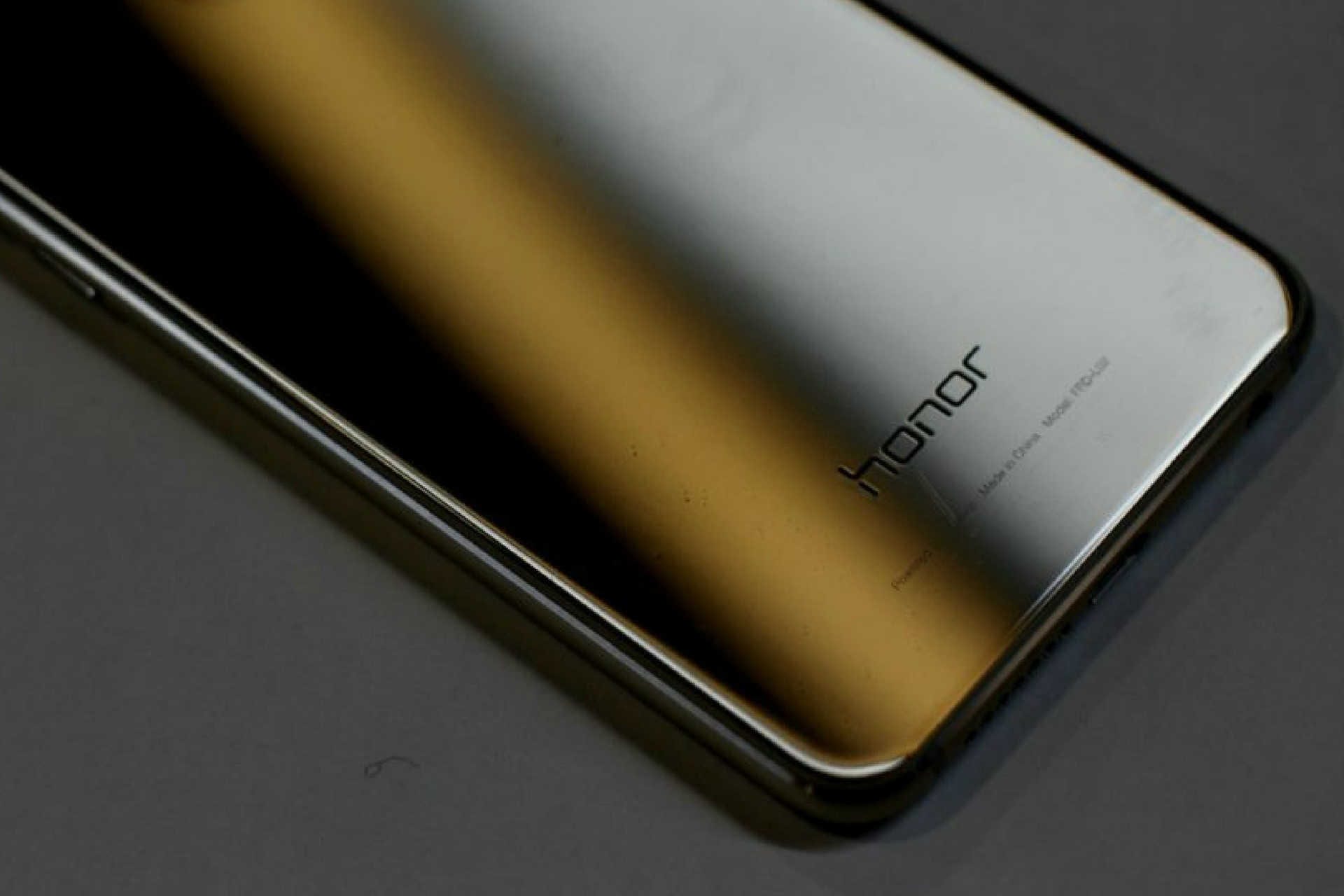 Huawei’s sub-brand Honor is set to bring its bezel-less V10 smartphone with an Artificial Intelligence (AI)-enabled chipset. The first such phone from Honor, reportedly launched with the aim to take on OnePlus 5T, will hit the shelves in India in January 2018.

The device, for which the price is yet to be announced, will run the Kirin 970 chipset — the Honor’s First System on Chip (SoC) with Neural Processing Unit (NPU) that promises an affordable AI ecosystem.

Reportedly, V10 will be launched in the China market early this week and Honor will announce the global launch of V10 at an event in London on 5 December. The event will also see the launch of Honor 7X, the successor Honor 6X.

V10 will be available on either Amazon or Flipkart.

The 4GB RAM Honor 7X will feature 16MP high-definition dual-rear cameras and 8MP front camera. It will use the Kirin 659 octa-core processor.

The 5.9-inch device with FHD+ FullView Display houses 3,340mAh battery and will be available in three variants, with 32, 64 and 128GB internal memory.

9 Startups In India Working On Self Driving Technology