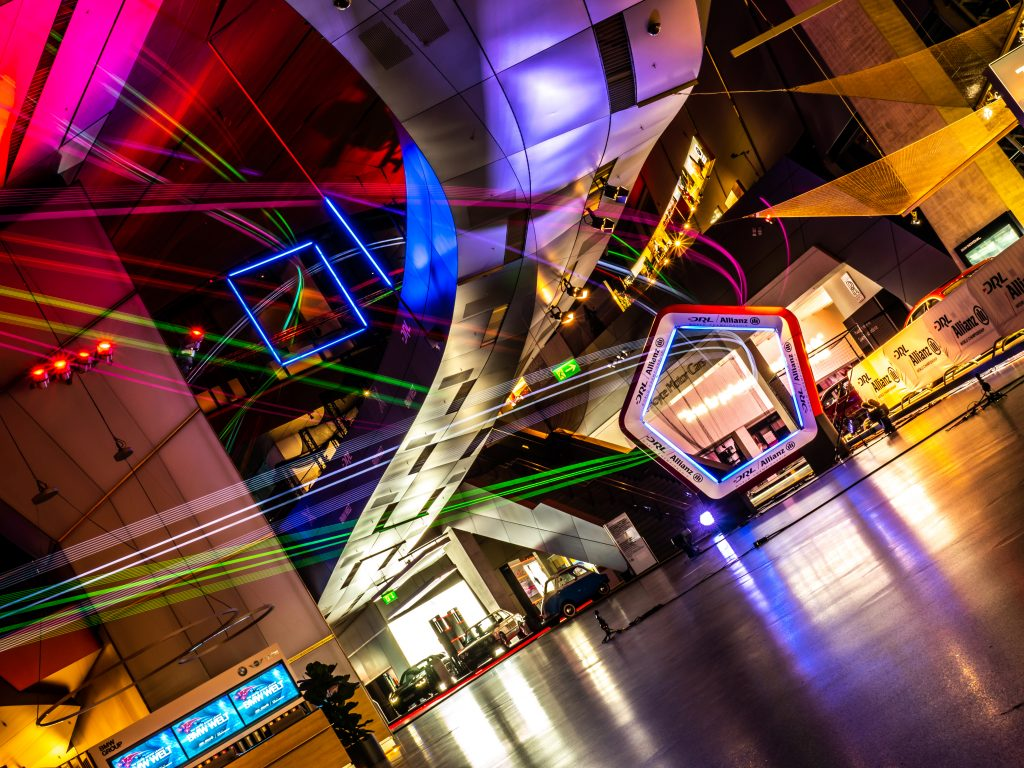 After AlphaGo and Facebook AI beating humans in Go and Hanabi respectively, this piece of news may come as good news for us. Swiss pilot Gabriel Kocher this week beat nine computer-piloted drones in a race around an obstacle course as part of the Drone Racing League.

The world has witnessed the rapid proliferation of drones in this decade. Originally, drones were used for military operations or by the military forces. It was considered to be efficient and this way the military could greatly curb human involvement in conflicts – saving lives in the process.

Drones are now widely used for various purposes like policing, surveillance, delivery and even photography. They find uses in the commercial, agricultural, scientific and other such sectors. One emerging trend among drone users and developers is FPV (First Person View) Drone Racing. The prize pool is as high as one million dollars for the winner.

Kocher took 6 seconds to navigate his way through the obstacles while the AI-powered drone took 12. The AI drone was left to find the end zone on its own with no GPS nor human intervention.

This one-of-a-kind event was made possible by Lockheed Martin (American global aerospace, security, defence and advanced technologies company) and HeroX (a forum where the people take their problems directly to the masses in search for solutions). The two collaborated with each other to organise the event. The organisers speculate that by 2023, AI-powered drones will reign supreme over human-controlled ones.

MAVLab, the winner of the Alpha Pilot AI drone racing and a million dollars, made this comment on their victory, “Our team worked really hard throughout each stage to bring a robust and (most importantly) fast solution to the table. We are proud to have won despite the remarkable competitors that we had to face.”

Drone technology has come a long way and many are mesmerised by the developments that are taking place in the drone-AI community. Avionics expert Dr Steve Wright comments, “Ten years ago if you needed a processor that could solve those sort of problems – how to fly a drone through a course – it would have been the size of a dinner plate and would have guzzled energy and got so hot you could fry an egg on it. Now, it’s the size of a playing card and doesn’t get all that hot – suddenly, it fits in a drone.”