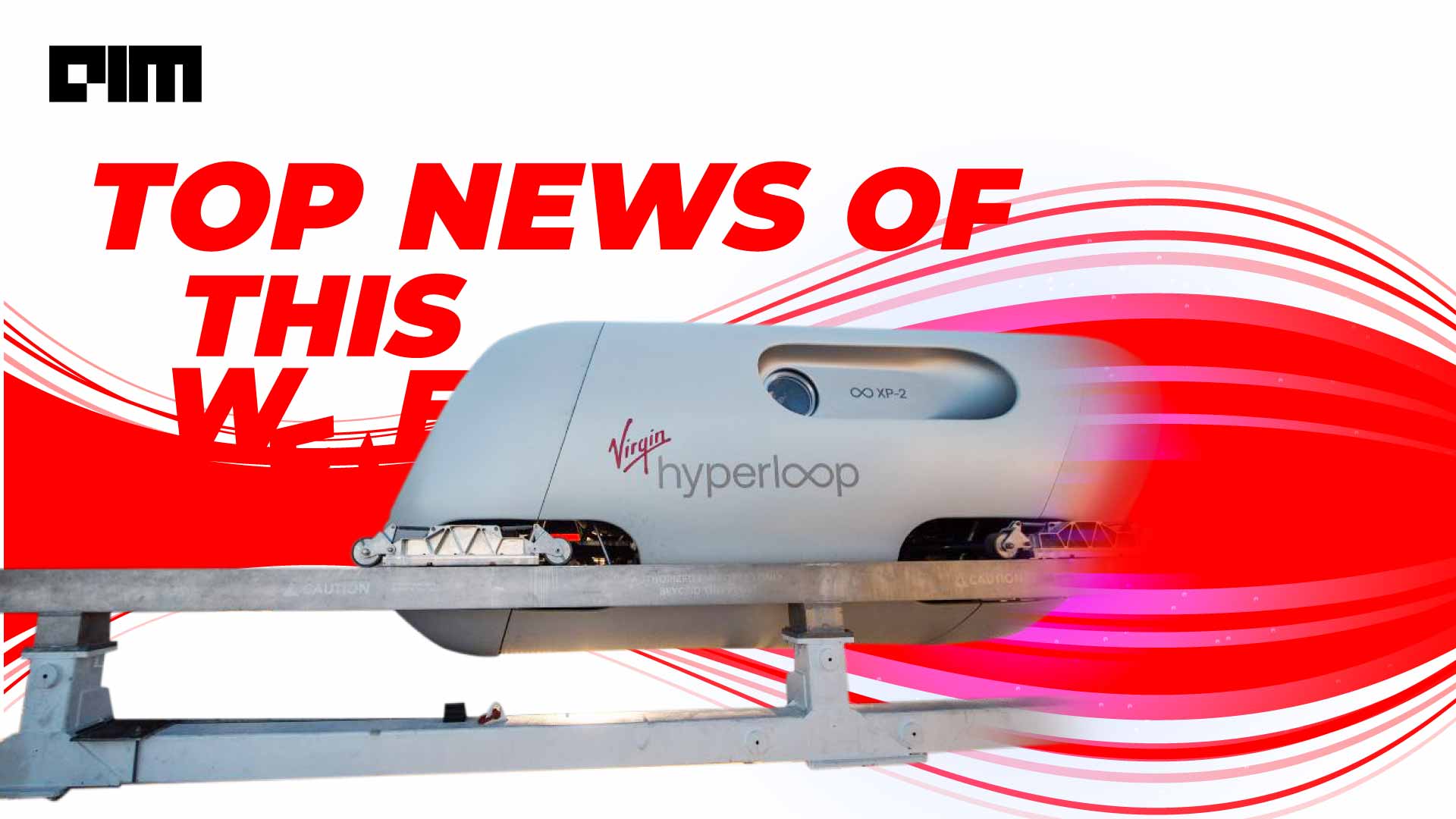 Microsoft and OpenAI Have A Proposal For US Exports

On Tuesday, Microsoft and OpenAI submitted a proposal to the U.S. government describing how a digitally transformed export control system would work and the substantial benefits it would provide.

Microsoft and OpenAI opine that any controls enhance rather than undermine national security but restrictions based only on the performance criteria of these technologies can be detrimental. Because, restrictions would ignore that technologies that have the same tech can be both good and bad (for eg: GANs). Microsoft & OpenAI’s proposed digital solutions are aimed at providing valuable commercial benefits to users while offering  a targeted method for controlling exports of important technologies.

On Wednesday, IBM and AMD announced a multi-year joint agreement to combine security and Artificial Intelligence (AI) offerings of both companies. The two companies said in a statement that they would be building upon open-source software, open standards & system architectures to drive Confidential Computing in hybrid cloud environments.

Confidential Computing is a technology that facilitates hybrid cloud adoption for highly regulated businesses concerned about unauthorized third-party access to data in use in the public cloud. This has great significance in industries such as finance, healthcare and insurance.

“This agreement between AMD and IBM aligns well with our long-standing commitment to collaborating with leaders in the industry,” said Mark Papermaster, executive vice president and CTO, AMD.

Virgin Hyperloop Gets “Off” The Track

Virgin Hyperloop announced that they have successfully tested their hyperloop pods on a 500-meter test track in the desert north of Las Vegas.

The company’s Chief Technology Officer Josh Giegel and director of passenger experience, Sara Luchian were on board for this first manned ride. During the test, the pod in the vacuum tube, which is levitated by magnets, clocked 107 m.p.h. in 6.25 seconds. The speed was many orders less what this futuristic transport concept promised earlier(~ 600 mph). Richard Branson, founder of the Virgin group, said in a statement: “With today’s successful test, we have shown that this spirit of innovation will in fact change the way people everywhere live, work, and travel in the years to come.”

While there are a wide range of challenges like land required to compensate for wide curves, the cost of travel and others, the hassle free test ride is a huge leap for a concept which has been in the making for nearly a decade; ever since SpaceX CEO, Elon Musk proposed it in 2012.

On Tuesday, Apple, in its last virtual event of the year, introduced a new M1 microchip, officially marking the breakup of a 15-year relationship between Apple and Intel.

M1 eliminates the need for multiple chips to deliver all of its features — including the processor, I/O, security, and memory. M1 combines all these technologies into a single system on a chip (SoC). Apple stated that M1 is packed with the largest number of transistors ever put into a single chip and is also the first PC chip built using industry‑leading 5‑nanometer process technology.

And, the fan is missing making these sleek devices lighter and calmer.

The Competition Commission of India (CCI) has opened an in-depth investigation into business practices of Google Pay, one of the widely used transaction platforms in India. This news is new in the list of growing troubles for Google. Last month, the US launched the largest antitrust lawsuit against the search giant. Now, India, which has been witnessing Google’s indomitable presence, is beginning to be concerned about their payment platform– Google Pay.

Google Pay(formerly Tez) along with PhonePe account for roughly 40% of all transactions on UPI.  The Indian watchdog, CCI, will look into the claims of whether the Android maker deliberately promotes Google Pay during the setup of an Android smartphone and if the vendors are left with an option to not to do so.  The investigation will also cover Play Store’s billing system, which they claim is designed to the disadvantage of both apps facilitating payment through UPI, as well as  the users.

According to reports, Google is potentially facing two additional antitrust investigations in India over allegedly abusing the dominance of Android in the smart TV market.

Read the report by CCI here

According to reports, Luxottica is the world’s largest eyewear company that owns the likes of Ray-Ban, Oakley, Armani, Prada, Chanel, and also EyeMed was reportedly by a data breach, which compromised the information that includes personal data and protected health information, including medical conditions and history.

“…information involved in this incident may have included: full name, contact information, appointment date and time,” warned Luxottica in a press release. Not only that but for some patients, credit card numbers and social security numbers were exposed too.

The company also announced that it has begun mailing notice of the incident to impacted patients for whom the impacted eye care practices had current contact information.

According to reports,  SoftBank is in talks to sell robot maker Boston Dynamics to Hyundai Motors. Boston Dynamics, whose famed robo-dog Spot was available for commercial purchase after a decade of innovation. Whereas Hyundai is known for making highly practical industrial robots intended for factory use. If the deal comes through, Hyundai would get the control of Boston Dynamics in a transaction valued at as much as $1 billion. The terms have yet to be finalized.

According to the Wall Street Journal, China is now tightening the screws for its home grown tech industry. China released new draft anti monopoly rules to keep big tech like Alibaba & co. in check. The new rules, according to the reports, might push platforms so that they don’t abuse their market position. And, the trespassers will be asked to divest assets, technologies or intellectual property. Network infrastructure and licensed key technologies might also come under the radar of authorities under these new regulations.

These rules are just a proposal and the China’s State Administration for Market Regulation has said that it is open to feedback.