I Teach Computer Science, and I Apologise Lesser Now About Having So Much Maths

Mathematical and computer science experts simultaneously agree that solving problems in mathematics can equip students further in the industry. 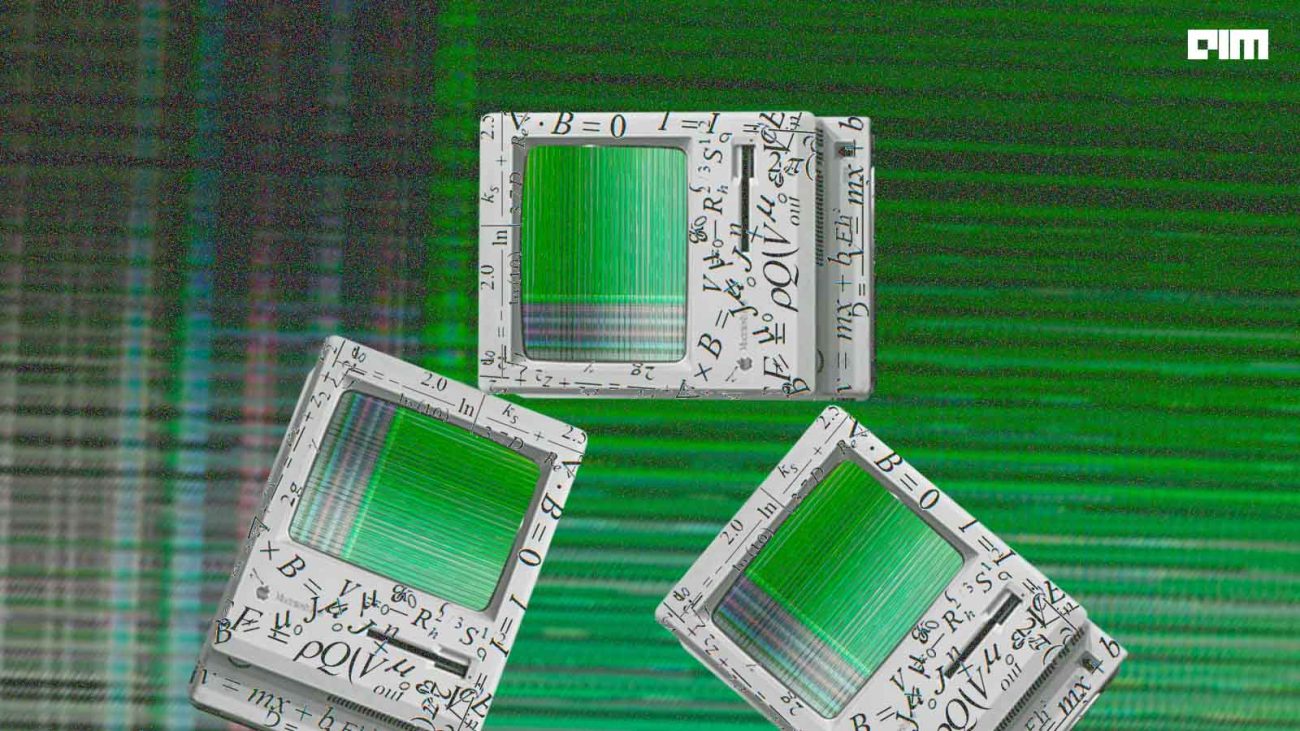 If you consider the evolution of the computer science (CS) field, or the way it has been taught in colleges and universities, theoretical mathematics seems to be the de facto subject that most students learn in order to make any kind of advancement in the field.

“Every year I teach CS theory, I find that I need to apologise less and less about having so much maths content,” said professor Boaz Barak, in a twitter post, explaining that CS practice is getting more and more mathy.

Further, he asked if students wanted to learn to read theoretical texts or directly get into coding, and the application aspect of mathematics.

Citing a diffusion paper written by Stanford University researchers, Barak said: “This undergrad intro theory, and I teach neither, but the course does teach them not to be afraid of maths.”

In other words, Barak pointed out at the research paper being theoretically maths heavy. He said that being able to digest new maths is becoming more practically relevant in computer science with time.

But, is that really true?

Harvard professor Yannai A. Gonczarowski believes otherwise. He said that framing non-mathy as ‘swapping icons in HTML’ is detrimental in two ways—firstly, it presents things such as human-computer interaction (HCI) and large-scale software engineering/design as trivial, and secondly, it teaches students to think some fields are superior to others.

Further, he said that it is also incredibly easy to make the polar opposite comparison, albeit unfair: very abstract ‘out there’ maths versus potentially providing countless, differently-abled users access they never have before. “If you must compare, do so within a field. Cross-field comparisons are mostly a bad idea,” added Gonczarowski.

Associate professor at NYU, Julian Togelius said that you can indeed be successful in CS, including in machine learning, while knowing next to nothing of this maths. “Just look at me, I barely passed those required theory courses, still made it here,” he added.

However, Barak disagrees. He explained that you can be successful in computer science with little knowledge of maths, and can also be successful without knowing how to programme. He however suggested that it is better to know things than not to know. “Which is why, even though our theory students grumble about the programming requirements. I support it,” he added.

With the advent of software tools, say training neural networks, the technical barriers to entry have been lowered. To this, Barak partially agreed, and said: “barriers to training NNs are lowered, but training NNs becomes more practically relevant.” Citing deep learning, he said that the time between paper and product is shrinking, which makes the ability to read paper more important.

Furthering the discussion, Oskar Ojala elaborated on the practical application of maths in solving real life problems while giving an example of the success of ‘Facebook’. Disagreeing with Oskar, Alex Eisenmann said that CS without maths could give you Facebook but CS with maths has the potential to provide frameworks like AI, ML, quantum computing, and blockchain.

This stands true for some data scientists who write complex algorithms from scratch but there are others who use the pre-existing libraries in frameworks like Python that already have models that are ready to be deployed.

Discrete mathematics fields like graph theory are useful for compilers and operating systems, probability theory is used in AI, ML, and set theory is used in databases and engineering but the tools already present in the library can do the job for most CS engineers.