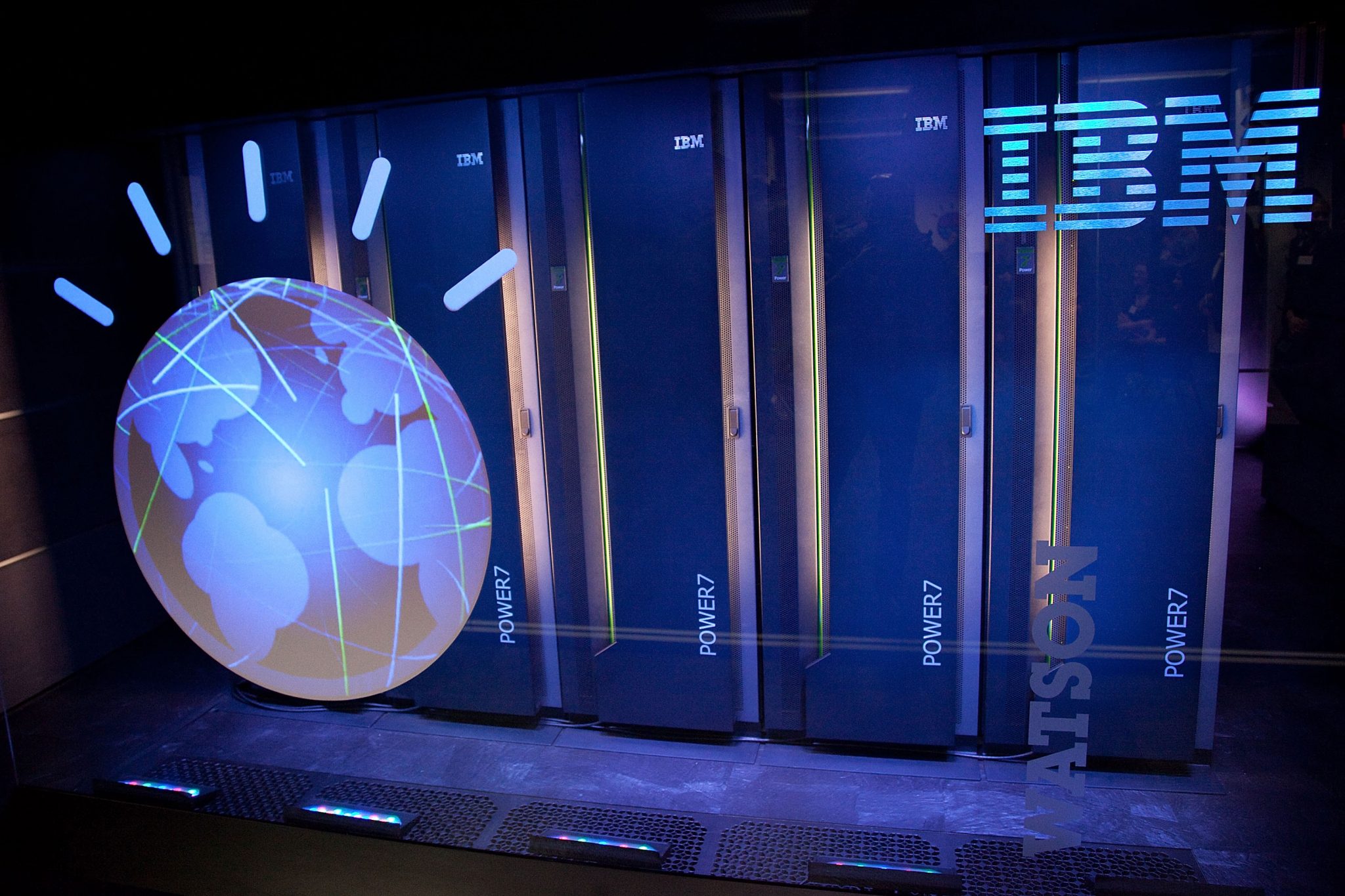 Image for representation purpose only

Tech behemoth IBM has been progressively working in the field of AI and has made several contributions in this domain. The researchers at IBM are continuously trying to detangle the unknown knots behind artificial intelligence.

Recently at Oscon 2019, Data Asset eXchange (DAX) was launched by IBM. DAX is basically an online centre which is built for artificial intelligence developers and data scientists and contains organised datasets under open data license.

The pioneers at IBM claimed that the curated datasets will be licensed under the open licensing configuration of Linux Foundation’s Community Data License Agreement (CDLA). This will also provide the developers to gain unique access to a number of researches in IBM.

The tech giant designed the Data Asset eXchange repository to complement the Model Asset eXchange such that a user can now easily train models in MAX using the dataset from DAX.  Earlier this year, the researchers at IBM introduced Model Asset eXchange on IBM developer which helps the developers to find and utilise free and open-source state-of-the-art machine learning and deep learning models for a number of domains such as image, text, audio and video processing which can be run as a microservice locally or in the cloud on Docker or Kubernetes. This means that the curated list includes a broad selection of deployable (ready-to-use) models and trainable (customize-before-use) models.

GitHub and Kaggle datasets are the oldest players in terms of open-sourced datasets. However, the team at IBM compared these players and claimed that Data Asset eXchange is unique from the other open-sourced sites. It provides a high level of quality as well as curation. Besides, DAX helps the developers to consume open data under clearly defined open data licenses which are lacked sometimes on other sites.

The main motive behind the IBM team is that the developers will be able to use well-curated datasets and train ml model in DAX and MAX assets respectively in conjunction with IBM AI products and other hybrids as well as multi-cloud AI open-sourced tools.

According to the researchers, this project aims to improve the current technologies of natural language understanding behind various IBM products such as Watson Natural Language Understanding and Watson Compare & Comply. The tech giant further planned to publish new datasets on DAX.

Besides the Data Asset eXchange, the tech giant also announced three new open-source projects on the same day for developing applications for Kubernetes. They are Kabanero, Appsody, and Codewind.

Kabanero is an open-source project focused on bringing together foundational open source technologies into a modern microservices-based framework. This tool speeds up the development of applications built for Kubernetes. Appsody is infused with cloud-native capabilities and provides everything a user needs to iteratively develop applications, ready for deployment to Kubernetes environments. Codewind simplifies and enhances development in containers by extending industry-standard IDEs with features to write, debug, and deploy cloud-native applications.

Open Source Licensing: Why Every Developer Should Know About It