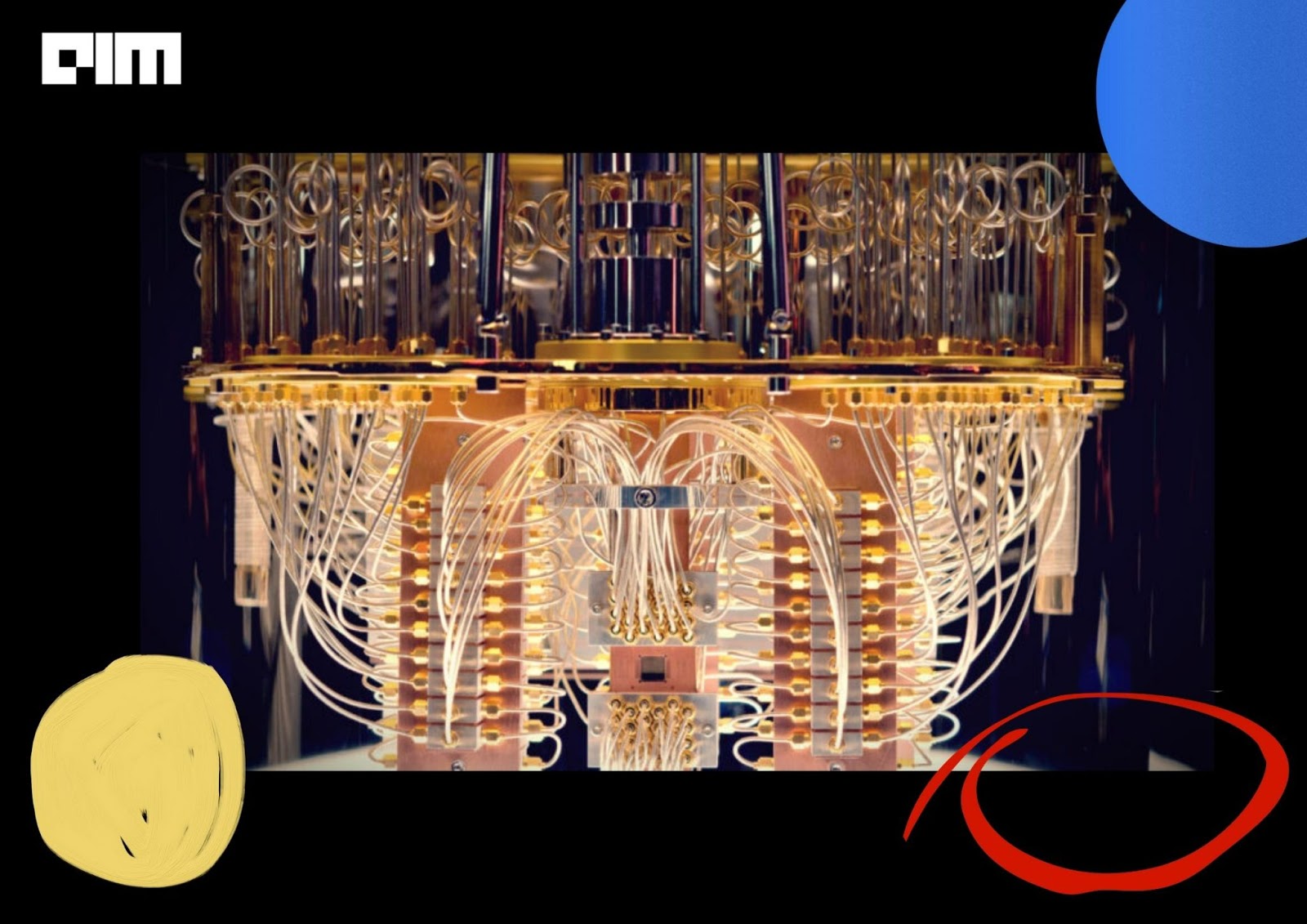 Defining key attributes for quantum computing performance will not only pave the way for meaningful applications of QCs, but these metrics also guide performance improvements for system developers. A group of researchers from IBM has identified three key attributes – quality, speed and scale. Scale is measured by the number of qubits, while quality is measured by quantum volume. For speed, IBM proposed the new metric, Circuit Layer Operations Per Second (CLOPS) – which measures how fast a quantum processor can execute circuits.

As the quantum computing domain is evolving and getting ready to solve practical challenges, it calls to pay more attention to how much work quantum computing systems can do in a given unit of time. Moreover, the ability to implement near-term algorithms based on the variational method, which takes millions of iterations, demands increased quantum processor speed.

To that end, IBM has released a roadmap for scaling quantum technology. The team is planning to release the 433-qubit IBM Quantum Osprey in 2022 and the 1,121-qubit Condor processor in 2023. The Condor processor will be more than double what IBM has promised to deliver in 2022.

Quantum volume: The metric is sensitive to coherence, measurement fidelity, and gate fidelity, which are a quantum processor’s hardware properties. Quantum volume is also influenced by connectivity and compilers, which can make circuits efficient to minimise the effect of decoherence.

CLOPS: The researchers have defined CLOPS as the number of QV layers executed per second using a set of parameterised QV circuits. Each QV circuit has D = log2 QV layers. Circuit execution time includes updating parameters to the circuit, submitting the job to the QPU, executing on the QPU and sending results back to be processed.

Beating its own expectations, in the first half of 2021, the research team at IBM demonstrated a 120 times speedup in simulating molecules after improvements and the ability to run quantum programmes entirely on the cloud with Qiskit Runtime. The Qiskit Runtime is a containerised, portable architecture for running quantum programmes on a classical computing unit that is strongly integrated with the quantum processor.

This was made possible by a slew of enhancements. The number of iterations required to get a final result was decreased by two to ten times thanks to algorithmic advances. Improvements in system software reduced iteration time by about 17 seconds. The number of shots or repeated circuit runs that are required by each iteration of the algorithm was reduced by a factor of ten thanks to improved processor speed.

So, what to achieve

Not just IBM, but tech giants including Google, Microsoft, and Honeywell are investing heavily in the technology. Quantum computers outweigh classical computers when it comes to solving complex problems. Hence, any step put forward creates a world of opportunities. To begin with, AI, which relies on processing large volumes of complicated datasets, is one of the most fruitful areas for quantum computing. Algorithms must also be improved to enable better learning, reasoning, and comprehension.

Computational chemistry is yet another promising area. The ability of quantum computers to focus on the existence of both 1 and 0 at the same time makes them suitable for mapping molecules, perhaps opening up new avenues for pharmacological research. Additionally, drug discovery currently depends on trial and error methodology, a time-consuming, risky, and costly affair. On the other hand, QCs can effectively understand drugs and their harmful effects on humans within a short period of time.

Financial modelling, logistics optimisation, and weather forecasting are recent applications of quantum computing. Some of the fascinating use cases have been identified as fraud detection and medicinal molecule identification. This makes a lot of sense, especially given the present condition of cybercrime and the focus on healthcare in the aftermath of the pandemic.