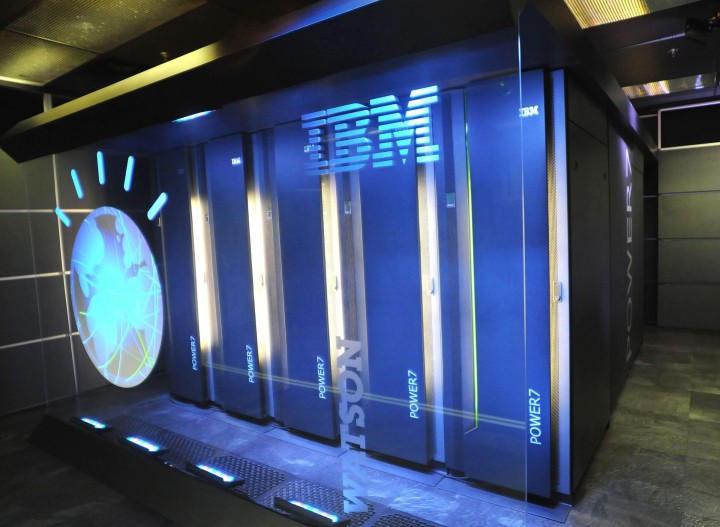 Bloomberg Television’s show “That’s Debatable” had an unusual participant on its show broadcasted on October 9. In a debate on the topic “Is it time to redistribute the world’s wealth?”, IBM Watson synthesised thousands of responses and opinions received from the public to incorporate into the debate. IBM Watson used a new natural language processing feature called key point analysis which categorises and summarises thousands of public opinions to a handful of concrete key points.

Key point analysis is basically the next generation of ‘extractive summarisation’ which processes statements in a given text document to summarise the most significant points. It helps in examining large and complex documents to produce a concise list of information which can be acted upon. Key point analysis can help organisations that overload of data from which relevant information needs to be extracted to make data-driven decisions.

To have a larger set of voices and ideas to the debate, the show admitted up to 3,500 submissions from the public online, before the show. Using key point analysis in its Debater technology, IBM Watson identified 1,600 usable arguments and 20 key points among the total submissions. This analysis helped in prompting further discussion and exchange of ideas among the debaters. Using key point analysis, it was found that 56% of the arguments were in favour, and remaining were against it.

Using natural language processing, the IBM system rated the comments for relevancy and discarded opinions which are not in the context of the topic. In this step, all potential keywords which were too long, emotional in tone or incoherent were discarded. Then the system grouped the remaining comments into two broad categories — those in support of the motion and those against it. The comments in each of these groups are distilled to a handful of key points using the language processing algorithm to summarise the gist and omit repetition of the same ideas; this step is the one that generates the actual narrative.

Grown out of IBM’s Project Debater research, spearheaded by its Israel-based AI lab, it is hoped that the key point analysis will find applications in conducting market research for companies and for involving citizens in governance. The key point analysis is the upgradation in capabilities first used with Project Debater. The initial project included several NLP capabilities, including understanding English idioms and clustering topics that IBM is integrating into Watson NLP products.

Notably, the original Debater technology of IBM made its debut in 2018 when it competed with a human debater on the topic ‘We should subsidise space exploration’. However, the key point analysis used in the Bloomberg show considers the quantitative nature of the output, whereas the former just summarises the information into a narrative. This quantitative analysis puts forth the prevalence of each key point analysed in the data.

With its participation in the show, IBM has demonstrated how the company is actively investing in advancing Watson’s ability to understand business language and generate insights. Further, from March this year, IBM has introduced the features of Debater technology in Watson Discovery, Watson Assistant, and Watson Core Services, apart from other advanced features such as sentiment analysis, summarisation capabilities, classification of elements in business documents, and advanced topic clustering.

It must be noted that a small section is also critical of new Watson NLP capability. It is being argued that this technology may further push social inequality if used extensively in social analysis.