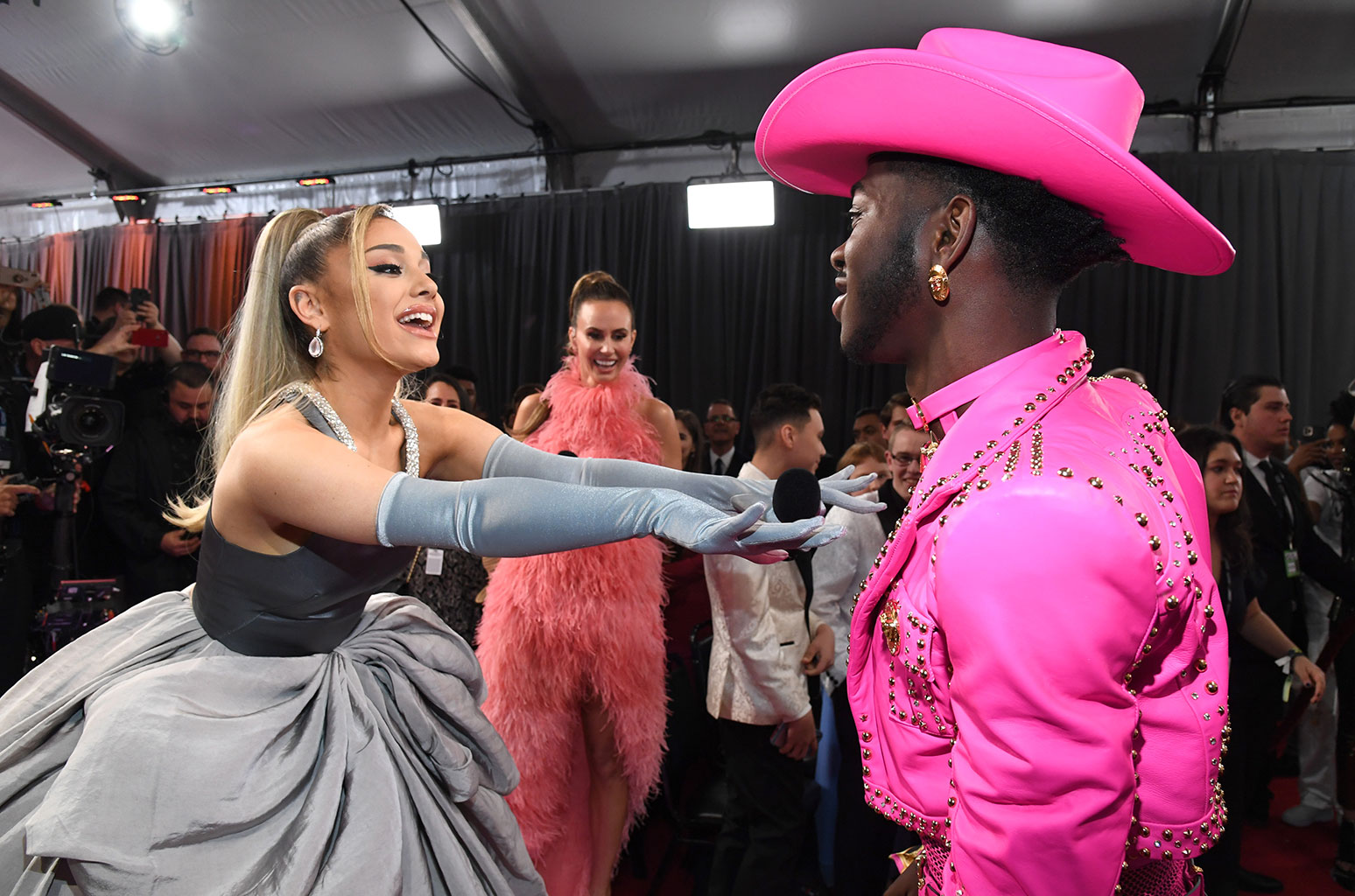 Did You Know – “The Jonas Brothers earned an estimated $12 million in 2007, and have donated 10% of their earnings to their charity, Change for the Children Foundation.” We learned it from Grammy’s insights, ran by IBM’s Watson at Grammy.

As an official AI partner, IBM’s artificial intelligence and natural language processing (NLP) enhanced Hollywood’s biggest night by serving the fans with Watson’s Grammy Insights. IBM’s Watson analysed over 18 million articles, blogs and bios to serve up bite-sized info right when each artist walks in on the red carpet.

When a musician walked in, IBM’s Watson used its natural language understanding (NLP), speech to text, and Watson Discovery to analyse several million documents and data sources on the artist, and jotted down the most exciting information of the artists. It then displays a modern-day version of the 90’s pop-up-video. According to news, this included Lizzo, who had eight nominations; Lil Nas X with six nominations; and Billie Eilish with nominations in the top four categories.

The technology was designed to real-time analyse red carpet audio and video to identify the artist walking in, and the nature of the interview been held with the artist. By reading through millions of data sources, IBM then displayed nuggets of relevant pieces of information about the artist making it easier for people watching it on the website, providing them interesting tidbits to keep them interested.

As a social media partner of the Recording Academy, which presents the Grammys, Twitter is also displaying a parallel stream.

According to Noah Syken, vice president, sports and entertainment division at IBM, “Grammy.com shows the entire red carpet ceremony for four hours before the actual Grammy awards. So if you’re watching the red carpet broadcast on Grammy.com, or you happen to watch the last hour on CBS, you will see an enriched video experience with Watson Insights.”

Explaining the process, he further added, “The artists will come down the red carpet where they’ll go through the typical kinds of interviews. But Watson’s going to be watching as well and listening to the conversation. And when we see a particular artist come down, that will trigger an insight.”

Syken also explains, unlike the 90s trend of the pop-up videos that were popular on VH1 with much-advanced preparation, IBM’s Grammy Pop-Ups were real-time info bubbles, relevant to the current scenario, created through artificial intelligence.

With Watson, it became helpful and insightful for fans and attendees to get facts and relevant information on all 1,500 artists that walked in on the red carpet during the Grammy. According to attendees and fans, “It was also fun to receive those pieces of information popping up, helping in getting to know the celebrities in person with an immersive experience.”

The advancements in the NLP region enabled AI technology to understand the human language and decipher and contextualise whatever was happening on the red carpet. This, in turn, provided knowledgeable insights during the event, boosted the coverage, and enhanced the experience of watching Grammy for each of the fans.

Post two successful partnership with the Recording Company, this is the first year, IBM has brought AI as a part of Grammy’s production. According to Syken, the AI has been trained on 10 to 12 different categories including different concepts, along with obvious things like records and awards, and the things that the artists might be known for as a concept, particular acknowledgement, record-breaking albums, etc. Besides, the AI has also been trained on artists quotes and other famous stuff like amazing performances or terminologies.

“… as the AI goes out and looks at all the documents, and looks through the Watson Discovery and Watson News repository, it starts to bucket all of the language and all of those into those different concept areas so we can look at what are those notable quotes, and other information. We may take an article that is 10,000 words and pick out the 200 words that distil the most interesting points of that article, and then deliver it to the Grammy team to be used as part of their content plan,” said Syken.

For music lovers, Grammy has always been one of the biggest nights. With 15-time Grammy winner, Alicia Keys hosting the award show at Staples Centre in Los Angeles, this year is going to witness Aerosmith performing along with other significant artists like Jonas Brothers, Demi Lovato and Blake Shelton appearing on the stage.

IBM Watson had played a serious role over the years in transforming the way businesses are leveraging artificial intelligence and machine learning technologies. With capabilities in the weather forecast, live political analysis, clinical trials, financial planning, cancer diagnosis, travel experience, amongst others, IBM is doing a lot for the industry. Adding to this long list, IBM is now applying its AI capabilities in serving Grammy fans with a better experience.