IBM Watson’s Personality Insights application has been hard at work, analyzing, evaluating and predicting the needs of customers. The AI-powered application helps businesses understand the customers better and get insights from personality insight through social media and author content.

This time the IBM supercomputer dished up interesting insights on the world’s most famous CEOs – Mark Zuckerberg and Tesla & SpaceX founder Elon Musk who is known to be an exacting boss.  Job search firm Paysa, is on a mission to ensure employees get paid their worth. The famed job search firm enlisted Watson’s Personality Insights Program to uncover the most common personality in successful business leaders and understand what helped them set apart. Their methodology  — Paysa collected all forms of communication such as speeches, interview transcripts, books and essays and fed it through the Watson Personality Insights API to come up with the findings. 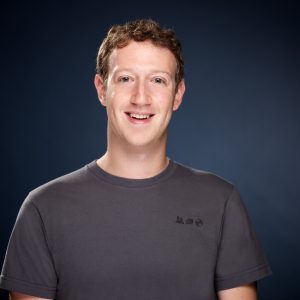 Most Cautious Tech Leader: Undoubtedly Elon Musk, founder of two of the most ambitious startups SpaceX and Tesla perches high on the list followed by Chuck Robbins, Satya Nadella and again Larry Ellison.

Most Achievement Striving Leader: HPE CEO Meg Whitman, one of the most powerful women in tech has been recognized as the most achievement striving followed by Google’s Larry Page, Tim Cook and Chuck Robbins. Surprisingly, young Zuckerberg landed lowest on the chart when it came to aiming for high achievements. 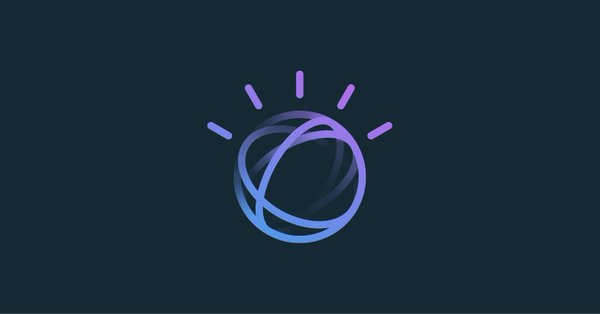 Watson has infiltrated healthcare, pharma, retail and now even sports. The AI capabilities of Watson have made more headlines than any other technology. Is IBM’s supercomputer a victim of hype? The most scathing criticism came from Sri Lankan born Canadian Chamath Palihapitiya, chief executive and founder Social Capital, a VC fund, one of the early investors in Facebook who reportedly said with bristling honesty that Watson is a joke. Industry experts are quick to debunk the machine learning capabilities of the supercomputer, saying the technology suffers from serious over-the-top marketing. But while IBM’s supercomputer is decried for lack of quality and availability of data, IBM CEO Ginni Rometty said the company has already started monetizing “Watson in healthcare and other industries and the road to profitability will improve over a period of time”.  Watson Analytics is central to growing the data and analytics segment, pegged to be a $17 billion business for the company.

Manipal Hospitals in India deployed Watson for cancer care in 2016. According to Rob Merkel, general manager of oncology and genomics, IBM Watson Health, Watson has had a great run of success at Manipal Hospitals with the supercomputer suggesting similar treatment as the oncologists in 96.4% of 362 cancer cases analysed. The Indian market is huge, given there is only one oncologist for every 1600 patients. While Watson will not replace doctors, it will assist in delivering effective care in a shorter period of time. Besides healthcare, IBM is engaging with the startup ecosystem to help scale and monetize effectively by accessing IBM platform. In India, startups such as Textient and InspireOne are using Watson to power the companies’ core products.