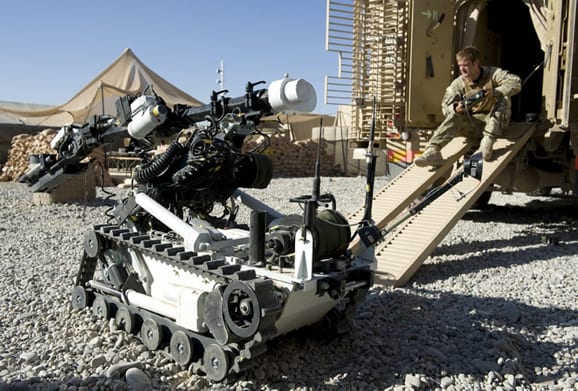 Where Artificial Intelligence Research In India Is Heading

The metaphorical arms race has given rise to development of autonomous weapons which are eventually incorporated into the military systems. Better known as Lethal Autonomous Weapons (LAWS) these are highly sophisticated AI-powered weapons that can select and engage target based on a set of pre-determined criterion. While currently there is no fully autonomous weapon which can operate independent of the human control, defense analysts believe given the rapid AI advances, these weapons may become viable in the near future.

It is not just the world’s leading economies that are plowing money into developing armed drones or UAVs/autonomous systems. Around 30 countries are in the drone race, and reports indicate that with each successive generation, drones are getting more autonomy. Automation has long been used in weapons to help identify targets and maneuver missiles – but these robots are teleoperated from the ground by humans. However, military UAVs are increasingly getting sophisticated outfitted with low-level autonomy that allows them (drones) to navigate the space without any human intervention.

The IDC research indicates by 2020, worldwide spending on robotics will reach $188 billion. While robots will continue to make an impact on manufacturing and industrial production, the other big sectors which will be disrupted are healthcare and consumer. Leading nations which are at the cutting edge of autonomous technology are US, China, Russia and Israel that continue to explore autonomous systems, that can “navigate areas with a high number of IEDs [improvised explosive devices] or other hazards without risking human life.”

According to Chinese military strategists, the nature of warfare will undergo a fundamental change with unmanned platforms and autonomous systems. The country has labelled AI research as a national priority, and some of the biggest use cases can be seen in the military.

Here’s a look at how countries across the globe are leveraging the potential military applications for AI? To develop autonomous systems 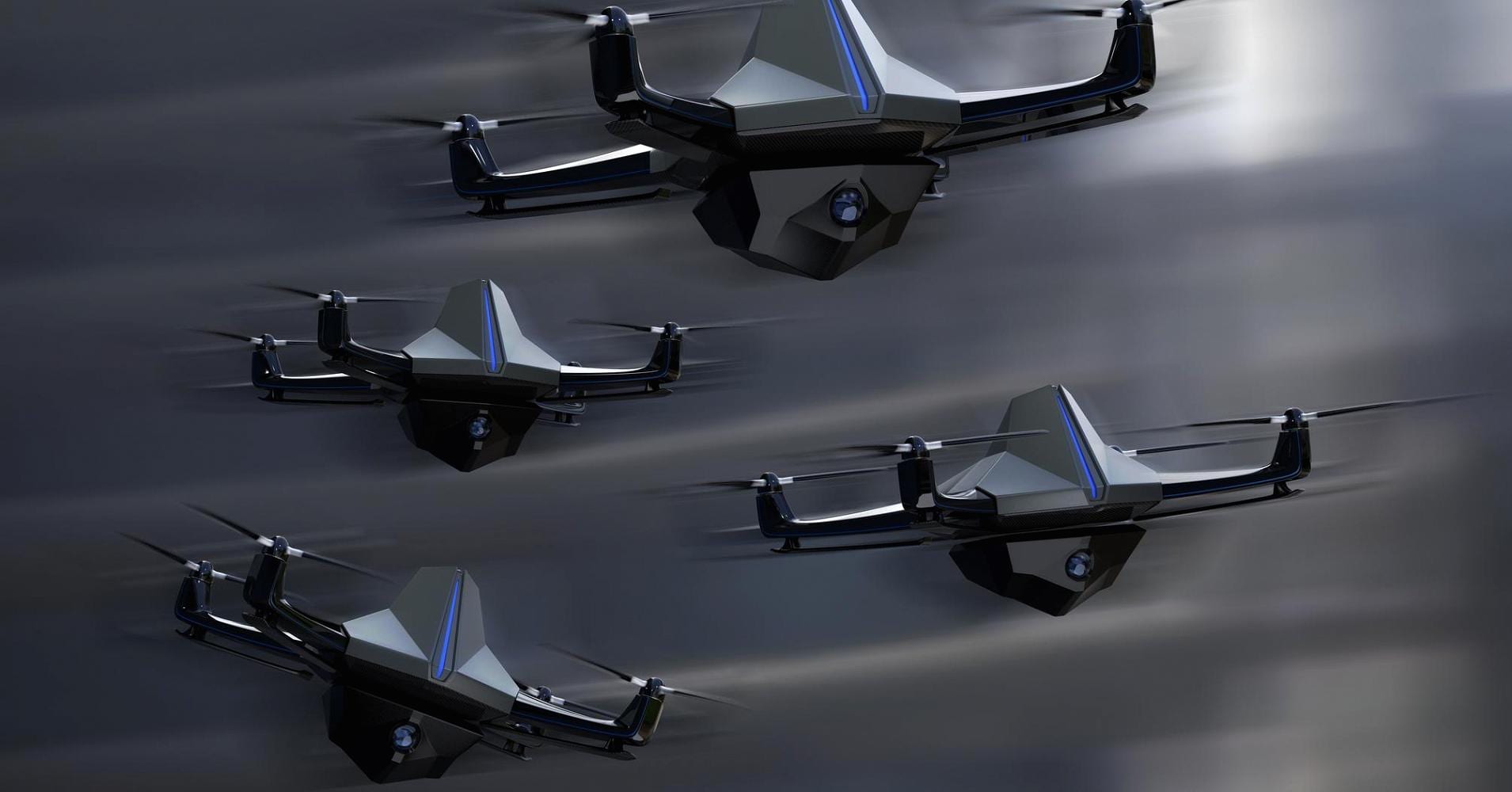 India: Not one to lag in the robot race, India’s The Centre for Artificial Intelligence and Robotics (CAIR) – DRDO’s lab was reported to be mulling the development of Multi Agent Robotics Framework (MARF)—to equip the Indian military with a host of robots that could work for surveillance, rescue and mapping operations.

China: China seems to be leading in making drone swarms — basically armies of miniature drones, which can operate autonomously — which many call the most effective use of AI weapons technology. Also, Chinese aerospace industry is developing cruise missiles with inbuilt intelligence to seek out targets in combat. Indian think tank Observer Research Foundation noted how Wang Weixing, military research director of the Peoples Liberation Army (PLA) emphasized unmanned combat the next stage in warfare. “Unmanned combat is gradually emerging as the future of warfare. Even though most people are trying to close the gap with the world’s military powers in terms of traditional weapons, technology driven ‘light warfare’ is about to take centre-stage,” he

US: Clearly the frontrunner in developing autonomous weapons is USA, experts peg that the country is closest to developing fully autonomous weapons. According to reports, the U.S. Army Training and Doctrine Command has a roadmap for the development of robotics and autonomous systems strategy that outlines the plans for unmanned and manned intelligent teaming and completely autonomous convoy operations by 2025 with autonomous combined arms maneuver by 2035. US already boasts of ‘semi-autonomous systems.’ The United States Military Academy also known as West Point created Robotics Research Center which is at the forefront of emerging technologies and works on innovating and applying robotics in the US army.

Israel: One of the world’s sixth largest arms suppliers Israel was the first to deploy fully automated military robots in 2016. The country was also planning to form mixed combat units of robotic vehicles (UGV) and human soldiers. The country’s increasing reliance on artificial intelligence and robotics technology has helped in improving tactical efficiency and minimization of casualties. From airborne armed drones to armored robot cars for border patrolling, Israel has developed a fleet of fully automated weapons that are operated by some personnel remotely. Experts peg that robotic technology will significantly advance in coming years as militaries across the globe will lean on autonomous weapons systems owing to their relative cheapness and tactical efficiency.

Commercial enterprises & not defense is driving R&D in autonomous space

Where does India stand wrt LAWS 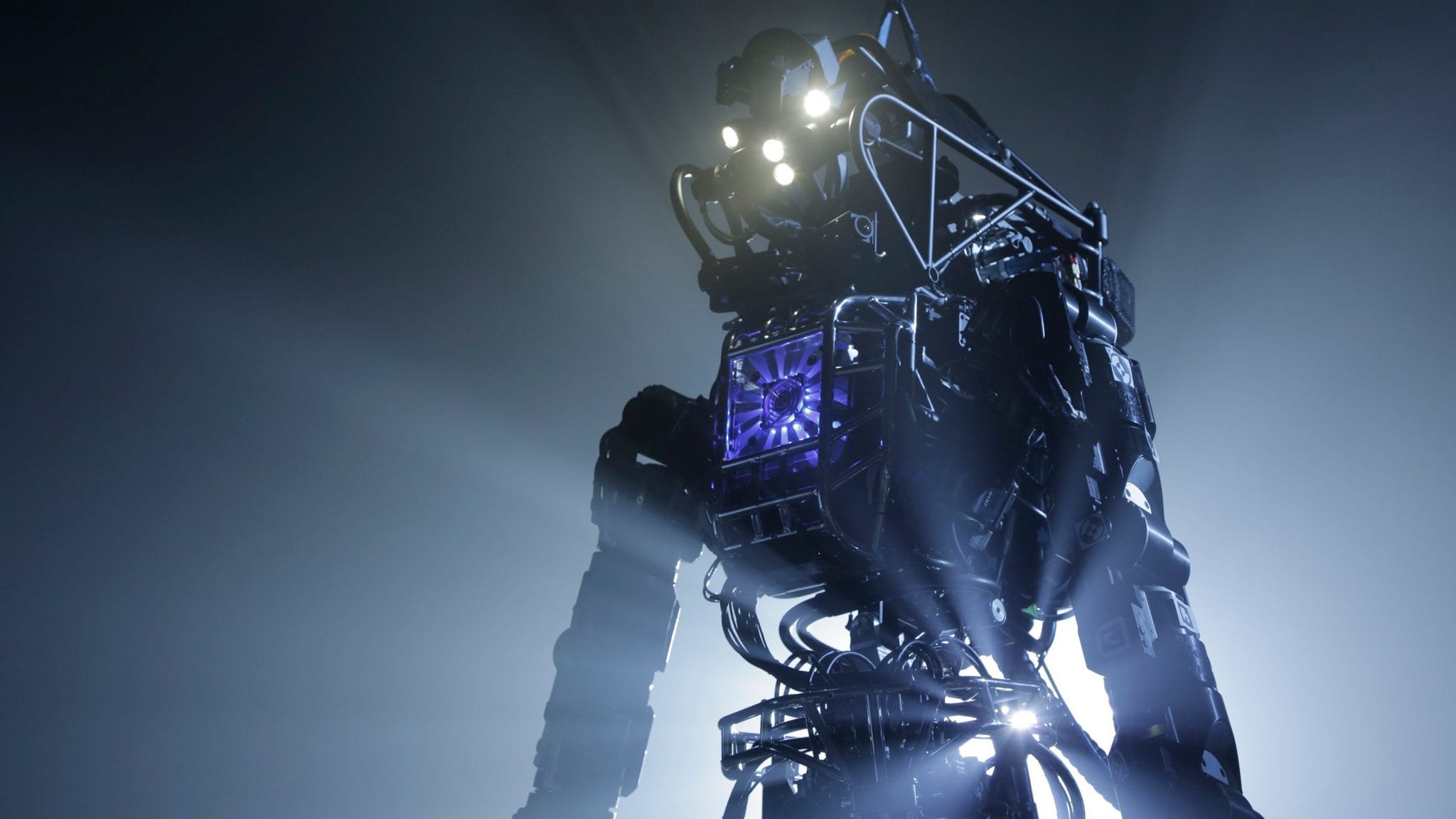 According to Indian think tank Institute for Defence Studies and Analyses, India doesn’t really have a doctrine on the usage of AI/robotics technologies. Lieutenant General RS Panwar pointed in a post that despite sporadic interactions with CAIR to spur development, DRDO still lags in developing complex lethal autonomous systems anytime soon.

Where Artificial Intelligence Research In India Is Heading