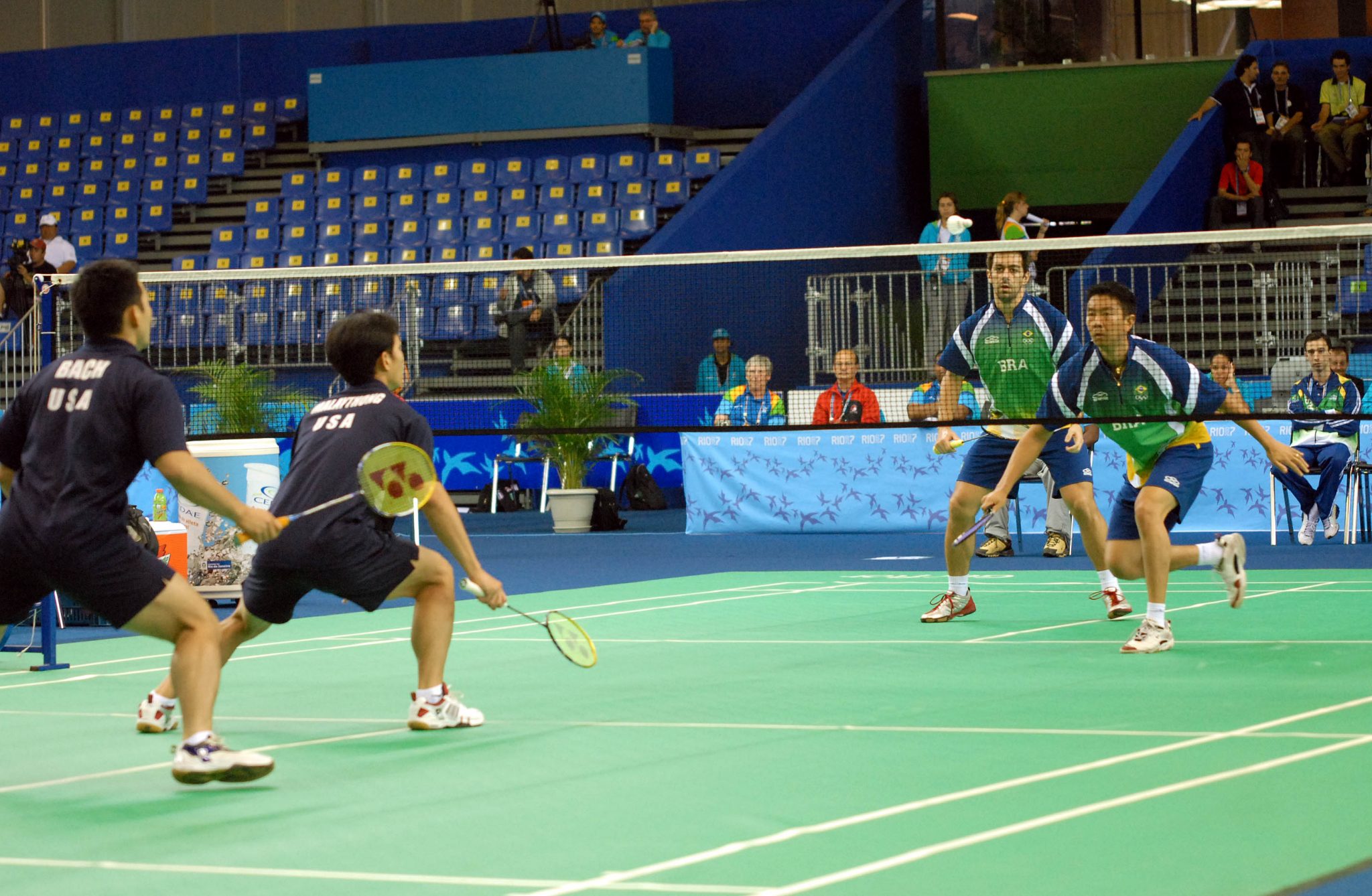 International Institute of Information Technology, Hyderabad (IIIT-H) this month successfully developed and tested a viable market prototype for badminton analytics. Developed at its Center for Visual Information Technology, IIIT-H conducted the study in collaboration with Star Sports which saw the data going live during the telecast of the Premier Badminton League in January 2019.

According to a blog post by IIIT-H, Prakash Yalla, head of the Technology Transfer Office and IIIT-H Product Labs said, “We picked sports analytics as our first business case. Application of computer vision in sports is an upcoming area. Under Prof CV Jawahar, CVIT has already conducted enough research on various sports. We zeroed in on badminton because not only had a fairly deep amount of work been done, but there is an excellent badminton eco-system in the city of Hyderabad.”

He further explained, that their initial attempts looked at how large cricket videos can be made searchable and that they later expanded their efforts and worked on soccer, moving on to racquet games. “Productization of badminton analytics was based on a research paper authored by students of CVIT… Titled Towards Structured Analysis of Broadcast Badminton Videos, the paper proposed a method to analyze a large corpus of badminton broadcast videos by segmenting the points played, tracking and recognizing the players in each point and annotating their respective badminton strokes.

10 Most Influential Analytics Leaders In India – 2020

Basically, here, the algorithms can identify when a rally has started, or ended, and who won the rally (player identification). It provides segmentation of the shots played (backhand, forehand, smash) thereby revealing the style of the player. By generating heat maps based on how fast the player(s) moves the on court, one can also deduce the dominant player.

The Critical Role Analytics Can Play As Businesses Resume Work

How To Build A Data & Analytics Strategy For Your Business

76.9% Of Analytics Professionals Are Devoting Their Time On Self-Learning Amid Crisis