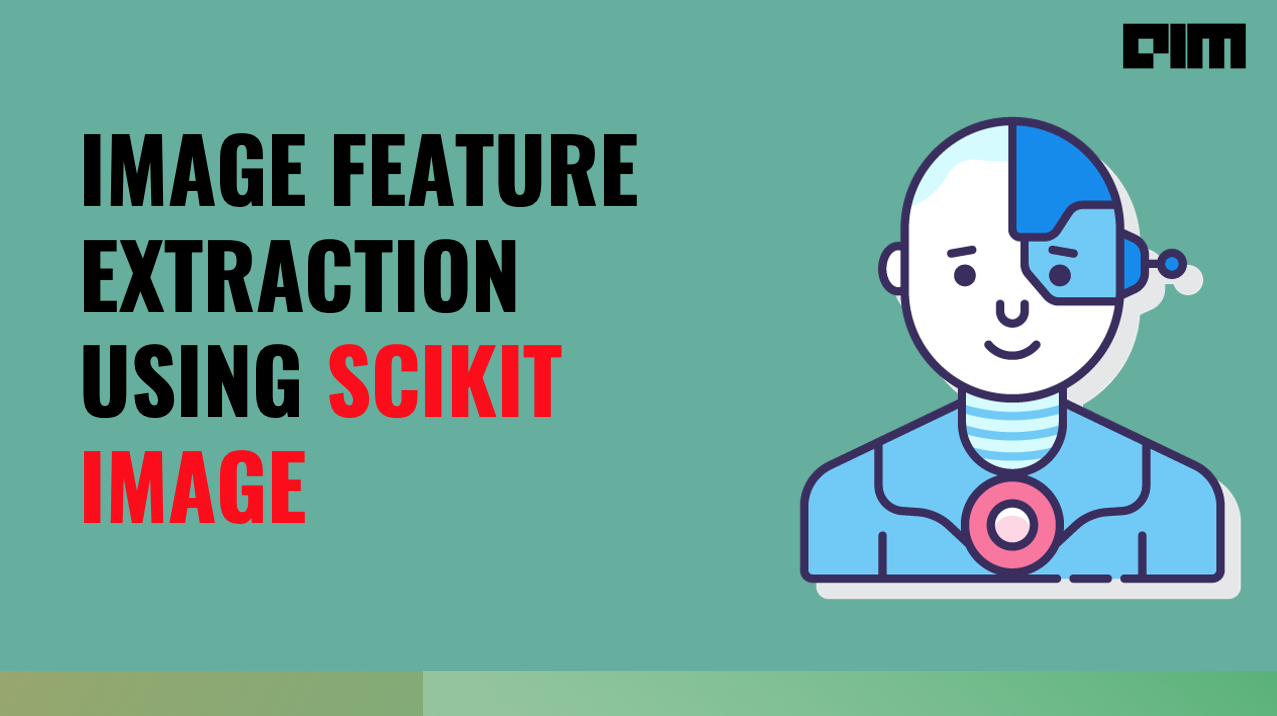 Features are the basic attributes or aspects which clearly help us identify the particular object, image, or anything. Features are the marked properties which are unique. While working on an image dataset we need to extract the features of different images which will help us segregate the images based on certain features or aspects.

There is no exact definition of the features of an image but things like the shape, size, orientation, etc. constitute the feature of the image. Extracting these features can be done using different techniques using python.

Scikit-Image is an open-source image processing library for Python. It includes algorithms for segmentation, geometric transformations, color space manipulation, analysis, filtering, morphology, feature detection, and more. We will use scikit-image for feature extraction.

In this article we will discuss:

a. Importing the required libraries

We will look at all the aspects of the image so we need to import different libraries including NumPy, pandas, etc.

You can use any image from your system. I have an image named’elephant.jpg’ for which I will be performing feature extraction.

c. Analyzing both the images

Let’s look at the size of the images.

Image size is the product of the rows, columns, and channels. Despite being the same images grayscale is smaller in size because it has only 1 channel.

The number of pixels in an image is the same as the size of the image for grayscale images we can find the pixel features by reshaping the shape of the image and returning the array form of the image.

Similarly, we can find the pixel feature for the colored image.

Edges in an image are the corners where the pixel change drastically, as the images are stored in array form we can visualize different values and see where the change in pixel value is higher but doing it manually takes time, Scikit-Image provides functions for image edge features extraction namely:

It is an edge detection kernel that works separately for both horizontal and vertical axis.

It works on creating images with emphasis on edges

Canny Algorithm is an edge detection technique that uses a multi-stage algorithm to detect a wide range of edges in images.

There are many other kernels for edge feature extraction but these three are the most used ones.

We use this segment object from a background. We will use our image and try region-based segmentation on it.

This image clearly depicts the feature we have tried to extract i.e segmentation of object from the background.

These are some of the main image features which can be extracted using python and Scikit-Image.

In this article, we successfully discovered: