The Evolution of ImageNet for Deep Learning in Computer Vision 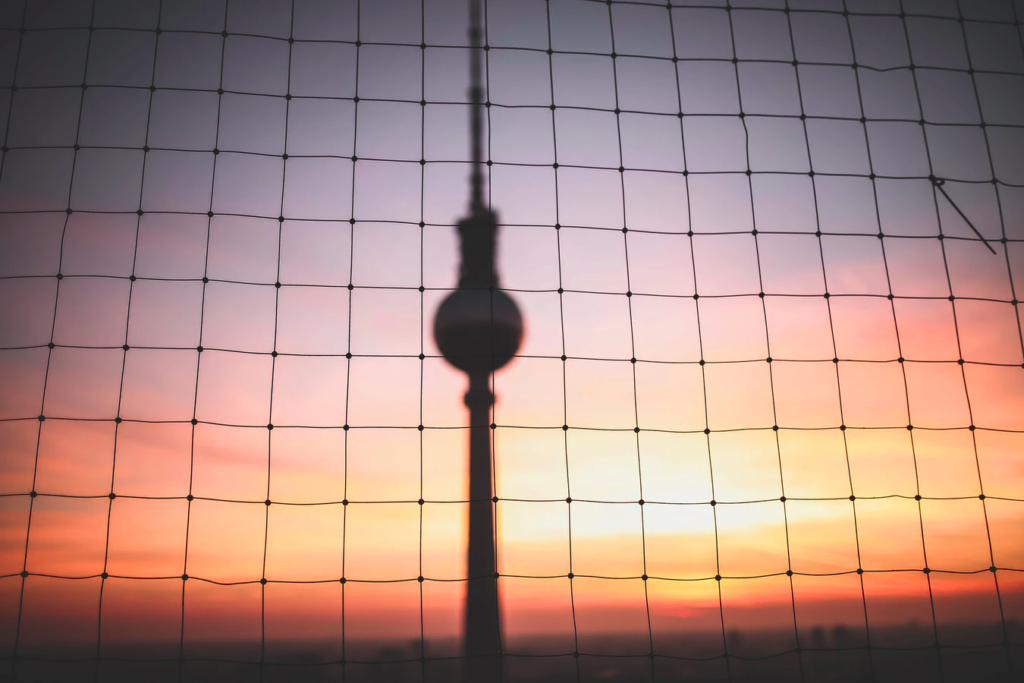 Working with computer vision problems such as object recognition, action detection the first we think of is acquiring the suitable dataset to train our model over it. Earlier in the field of AI, more focus was given to machine learning and deep learning algorithms, but there was a lack of proper dataset to run these algorithms. As a result, it was limited to researchers only; the business world did not find much interest in AI back then.

In 2006, Fei Fei Li came up with the idea to run these algorithms in the real world. Thus ImageNet started originating under the hood of WordNet. ImageNet is the biggest image dataset containing more than 14 million images of more than 20000 different categories having 27 high-level subcategories containing at least 500 images each. All of these images are manually annotated by the ImageNet developers, and over 1million images contain the bounding boxes around the object in the picture. In 1.2 million pictures SIFT(Scale-Invariant Feature Transform) is provided, which gives a lot of information regarding features in an image.

From 2010 ImageNet Large Scale Visual Recognition Challenge (ILSVRC) which is a global annual contest held where software programs(mostly these are Convnets) compete for image classification and detection of objects and scenes. The best algorithm with the least top 5 error rate is selected as the winner.

Within six years, the error rate came down from 26% to 2.25%, which is a huge achievement.

It was a revolution in the world of AI, and people started taking an interest in it. Researchers say humans have a top-5 error rate of 5.1% which is almost double of the best performing deep learning model trained on ImageNet.

In today’s article, we will be discussing the ImageNet database and its variants.

It was developed by many authors, mainly Fei-Fei Li, who started building it. As per the 2015 ILSVRC paper Olga Russakovsky, Jonathan Krause, Aditya Khosla, Michael Bernstein, Sanjeev Satheesh, Sean Ma, Zhiheng Huang, Jia Deng and Hao Su, Andrej Karpathy, and Alexander C. Berg are among the other authors.

WordNet is a language database. Based on English language semantics of wordnet Fei Fei Li started building Imagenet around each of the synsets(most of which are nouns). At least 1000 images were provided for each synset. The developers used Amazon Mechanical Turk to help them with the image classification. Images have been subsampled to 256×256 to fit in the deep learning models.

With TensorFlow (dataset requires to be downloaded manually from here)

This dataset was created for few-shot learning trained through meta-transfer learning of one hundred classes with 600 samples per class. Images will be resized to 84×84. Download dataset from here

The GitHub repository for generating a mini Imagenet from Imagenet.

Developed in 2020 by Xiaohua Zhai, Aaron van den Oord, Alexander Kolesnikov, Lucas Beyer and Olivier J. Henaff presented in the paper “Are We Done With Imagenet”. This dataset contains 50000 validation images of the original Imagenet, with real labels. It provides multiclass labels and better annotations than the original labels and annotations of Imagenet.

With TensorFlow (dataset requires to be downloaded manually)

An implementation of this dataset is given in this Github repository.

This dataset is also developed in 2020 by Kornblith, Simon, Norouzi, Chen, Ting, Mohammad and Geoffrey Hinton. As the name suggests, this is a subset of the ImageNet2012 containing 1% of total dataset and 10% of the total dataset. This is purposed to be used in semi-supervised learning algorithms.

With TensorFlow (dataset requires to be downloaded manually)

Developed in 2019 by Dan Hendrycks, Kevin Zhao, Steven Basart, Jacob Steinhardt and Dawn Song mentioned in their paper “Natural Adversarial Examples”. These datasets contain images labelled with original ImageNet labels of those 1000 classes. These are real-world, unmodified images that ResNet-50 failed to classify correctly. Imagenet-A contains images which are of the same classes as the original ImageNet while ImageNet-O contains images from classes which are not seen earlier.

Results show the black text as the actual class and red text as predicted class with confidence score by ResNet-50.

An implementation of the above dataset can be found in this GitHub repository.

Developed in 2017 by Chrabaszcz, Hutter, Patryk, Loshchilov, Ilya, and Frank. This dataset was built for downsampled images of original Imagenet, as an alternative to CIFAR datasets.

Some other datasets inspired by Imagenet – Imagenet-V2, Imagenette, Imagewoof, Imagewang. ImageNet has collaboration with PASCAL VOC. Imagenet is under constant development to serve the computer vision community. As of 2019, a report generated bias in most images. Imagenet is working to overcome bias and other shortcomings. Tiny ImageNet Visual Recognition Challenge is a project by Stanford, which is similar to ILSVCR. The annotation process of Imagenet is based on 3rd party and crowdsourcing.