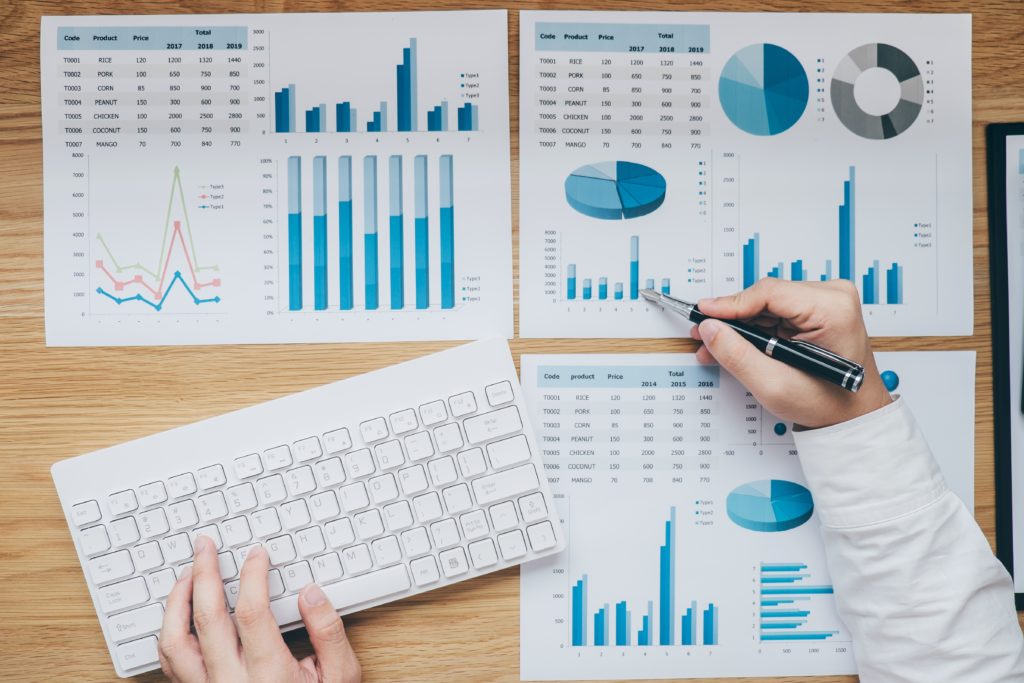 Data Science has two parts to it “Data” and “Science”. Alone both are having their individual meanings but when it is combined together “Data” gets power. Yes, you heard it right, but the question here is how “Data” gets power? Data alone is not interesting, it Is the interpretation and insights from the data that make it worthy. How to achieve that is another question pondering in our minds. So I would say statistics is the answer to this question.

Data Science is the most sought after career in the current era. Even college students want to build their career in Data Science. On similar notes, it would be right to quote Thomas H. Davenport and D.J. Patil in one of the Harvard Business Review articles that, “Data Scientist: The Sexiest Job of the 21st Century”.

With evolving technologies and automation tools/algorithms have been in place which makes the creation of machine learning models fairly simple. Still, fundamental concepts are quite confusing and amongst them is Hypothesis Testing.

In this article, I am trying to clarify the concept of Hypothesis Testing and its importance in the world of Data Science.

Let’s deep dive into the terminology used for Hypothesis Testing

Null Hypothesis (H0) – It is a statement that is commonly accepted or is considered to be the status quo. It is assumed that the observed result is due to the chance of factor. It is denoted by H0. If it is a test of means then we say that H0: µ1 = µ2 , which states that there is no significant difference in the 2 population means.

Test Statistics measure how close the sample has come to the null hypothesis. This observation differs from a random sample to a sample. A test statistic results contain insights about the data that helps in making the decision of whether to reject the null hypothesis or not.

There are different probability models for different types of populations. Based on probability distribution different hypothesis tests are selected.

Nothing comes with perfection and so does data insights. If everything is perfect and with 100% accuracy then it is something overfitted or manipulated. It is not natural. If things are natural and robust then they come with a cost attached to it in the form of error. Therefore, we have error terms here. Let’s get to know these terms.

Type-I error – This error occurs when insights drawn from sample data lead to rejection of the null hypothesis even when it is true. This error could be controlled as it has direct bearing with a level of significance.

Type-II error – This error occurs when insights from sample data result in failing to reject the null hypothesis although it is false.

High P-Values: Your data are likely with a true null

Low P-Values: Your data are unlikely with a true null

Now since we have been pretty much acquainted with basic terminology used in hypothesis testing, let’s see how to use it in making business decisions. Steps followed are as below:

If the above basic steps are performed in said sequence then the valuable business decisions could be made in no time and with precision. This method has helped many pharmaceutical drugs and medical procedures in testing.

For example, if we talk about our IT industry – any extra work from the client based on the current resource capability could be decided if we perform hypothesis testing. This would help the business to make a decision whether an additional portfolio should be taken up from the client or not and if so then even the contract amount and terms could be decided such that company is in maximum profitable condition.

I hope this article has given you a kick start in understanding the hypothesis testing and its importance. I would like to conclude by quoting Daniel Keys Moran, “ You can have data without information, but you cannot have information without data”. 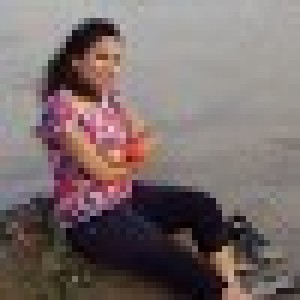