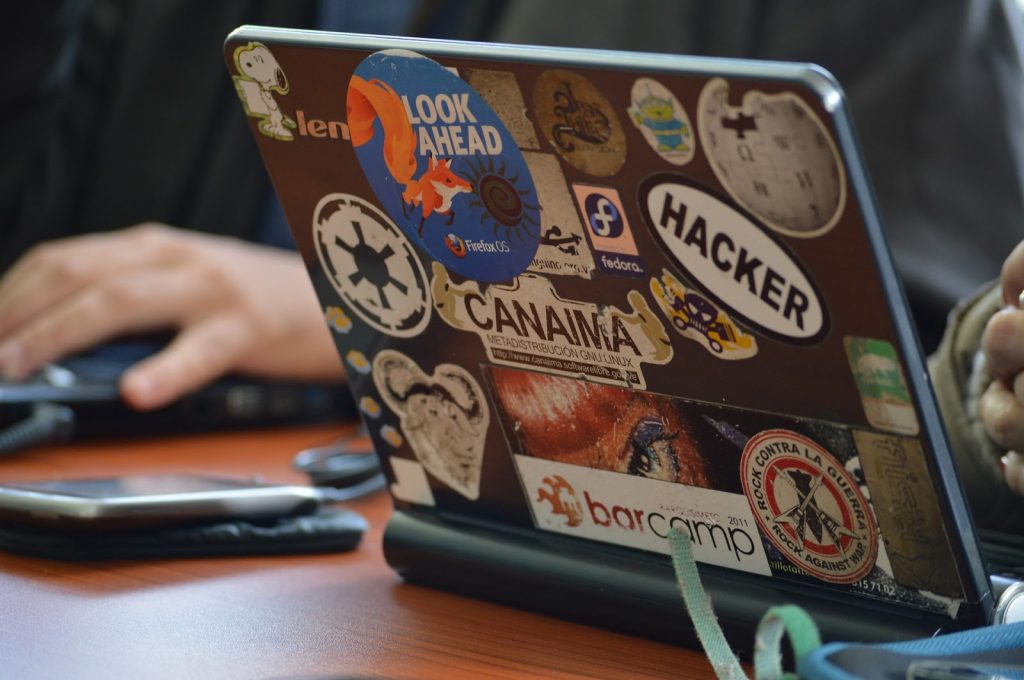 Over the past few years, the number of cybersecurity attacks have increased significantly. Today, every single aspect of a business is under attack by hackers. As the world continues to become more digital with new mobile apps and other platforms, the risk of getting pwned is also increasing.

While companies are taking every possible step to secure all their platforms, hackers are also strengthening their attacking skills. And sometimes it gets difficult for a company’s in-house team to find and fix all the bugs.  This is where bug bounty comes into the scenario.

What Is A Bug Bounty Program

The idea of bug bounty started back in 1983, when there was an initiative for Versatile Real-Time Executive operating system — the deal was that anyone who would report a bug would receive a Volkswagen Beetle (a.k.a. Bug) in return.

Today, Bug bounty programs have reached a whole new level, it has completely become a crowdsourcing initiative that reward experienced independent researchers upon identifying and reporting on bugs or vulnerabilities in technology and software programs. Currently, even some of the big companies have started their own bug bounty program — Facebook, Uber, Apple, Intel etc.

The effectiveness of the bug bounty program to identifying vulnerabilities early on is significantly high. You not only able to discover some of the best talents from the cybersecurity domain but also manage to increase the chances of finding some serious flaws and get them fixed.

Some Of The Big Investments On Bug Bounty

Some of the big names that are going big on bug bounty programs are Intel, Snapchat, Facebook, Google, Apple etc.

While all these companies are paying out hundreds and thousands of dollars, Apple has taken its bug bounty rewards to another level. In the recently concluded Black Hat security conference, Apple increased the maximum reward for its bug bounty program from $200,000 to $1 million, which is for severe deadly exploits. At present, this is the biggest bug bounty reward that has been offered by any major tech company for reporting vulnerabilities. Furthermore, segments that this bug bounty would cover are iOS, macOS, watchOS, tvOS, iPadOS, iCloud, and also, all the devices that run on these operating systems.

That is not all, according to a source,  the tech giant starting from next years would be providing a pre-jailbroken iPhones to a selection of trusted security researchers as part of the iOS Security Research Device Program.

When it is about security, Apple has always been serious. And as a proof, you don’t even have to dig deep — look at the Apple devices — unlike Android or any other device, Apple’s devices are more secure and reliable in the context of data protection and spying evasion than the Android or Windows operating systems. One of the reasons behind is that Apple has always made sure that the phones or any of its devices don’t get connected to other devices easily — it always takes a few extra steps.

Talking about this move of increasing the reward for bug bounty, it clearly shows the company’s concern towards strengthening its cybersecurity game and also shows that the bug bounty ecosystem is on the rise.

This trend has gone beyond the realm of tech giants with other industries too adopting this approach. After the Marriott hack that impacted as many as 500 million customers, Hyatt Hotels launched its bug bounty program with HackerOne in January 2019.

The need for cybersecurity experts has increased and while many companies are still relying on the in-house cybersecurity team, companies have also realised that bug bounty is definitely one of the best ways to discover bugs and get them fixed. The recent investments are proof that the bug bounty ecosystem in India will grow even bigger.