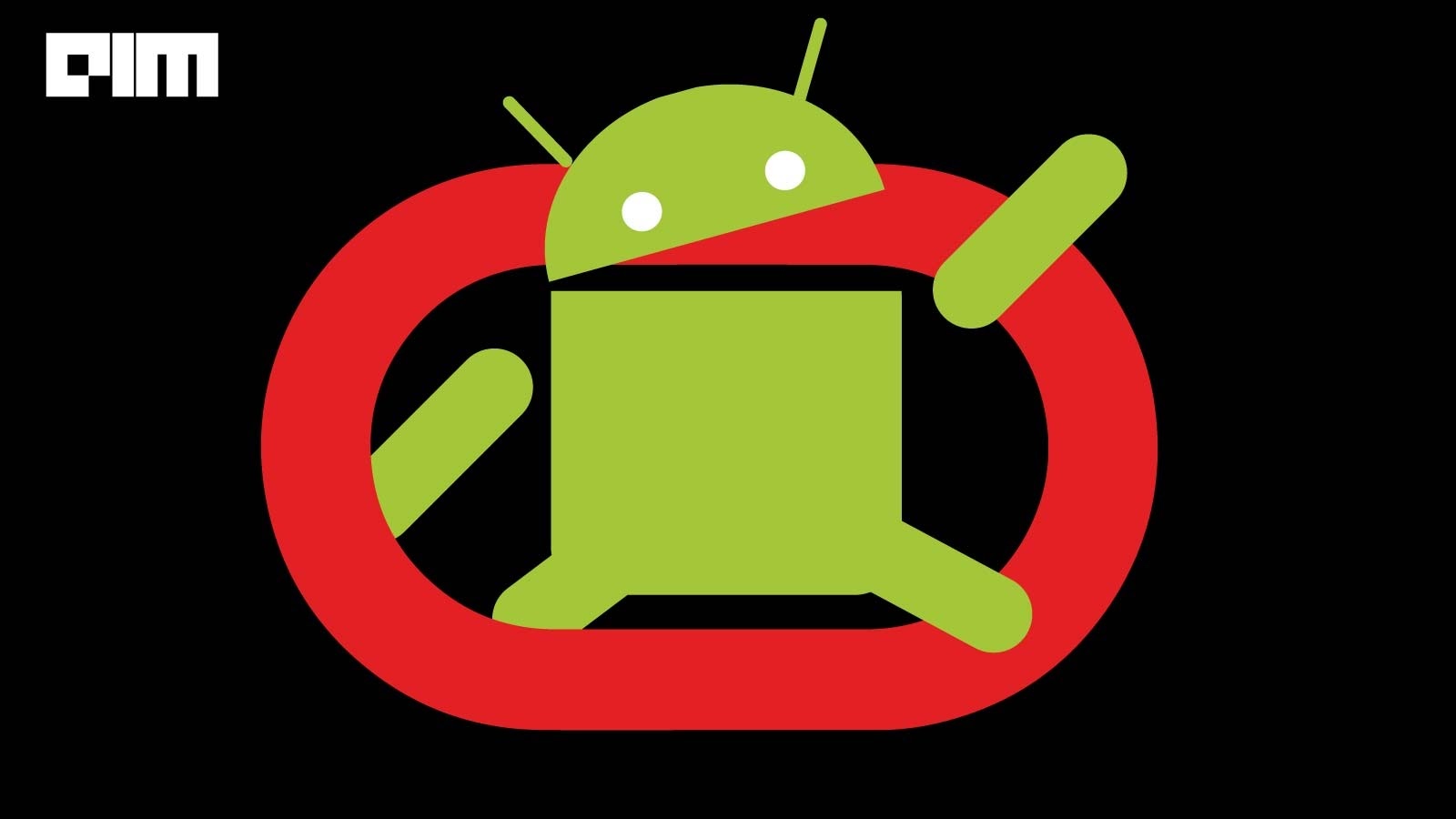 On Monday, the United States Supreme Court ruled in favour of Google in its decade long, multibillion-dollar battle with Oracle. The higher court overturned the lower courts’ decision and said Google’s copying of Java API code was fair use. The apex court threw out a lower court ruling that said Android infringed Oracle’s copyrights on the Java software platform. “Google’s copying did not violate the copyright law,” wrote Justice Breyer.

The story dates back to 2005 when Google acquired Android, a fledgling startup then. Back then, software developers understood and wrote programs using the Java programming language: Sun Microsystems’ brainchild.

To determine if Google’s limited copying of the API is fair, the Court examined the following four factors as per the Copyright Act’s fair use provision:

Making a case for Oracle, Justice Thomas, alongside Justice Samuel Alito, said Google’s copying was unfair. They argued that Google decimated Oracle’s market and created a mobile OS, earning tens of billions of dollars every year. However, Justice Breyer said that Google’s copying for the Android system amounted to just 0.4% of the 2.86 million lines of Java API computer code. He likened it to a “gas pedal in a car that tells the car to move faster or the QWERTY keyboard on a typewriter that calls up a certain letter when you press a particular key.”

Oracle and Google have been locking horns for nearly a decade now over a chunk of code that makes the APIs work. These APIs or Application Program Interfaces are ubiquitous. Everyone uses them, and developers around the world design them using open-source tools. But, what are these APIs?

According to Gartner, APIs(in the context of machine learning):

According to Justice Breyer, about six million programmers had spent considerable time learning and then using the Java language in the initial days of Android. When things didn’t go well between Google and Sun Microsystems due to Sun’s interoperability policies, Google decided to build its own platform. According to the Supreme court report, roughly 100 Google engineers worked for more than three years to create Google’s Android platform software.

To build an independent platform, Google made the developers write millions of lines of new code. However, back then, programmers were more familiar with Java. And, since Google wanted these programmers to transition quickly, it also copied roughly 11,500 lines of code from the Java SE program for building an API.

The world of enterprise software is heterogeneous. Open-sourcing and licensing are a tricky area for organisations. Permissive license usage of software was framed to hand down innovation. APIs fall into this category where developers modularly combine and recombine functionality and data for new uses, with virtually no marginal cost for each additional use of the API. Suppose one developer builds a new application by leveraging an API that looks up store locations. In that case, another developer can leverage the same API for a different application without the enterprise incurring any additional overhead.

Now, if the Oracles of this world start charging for the chunks of code API sits on, it leaves the developer ecosystem flummoxed; whether to proceed with certain widely available tools or to build everything from scratch.

It took many years for Google to convince the court of the repercussions of deviating from standard practices in an open-source ecosystem. The flip side to this is a scenario where Google benefits from a smaller player (unlike Oracle) with no wherewithal to take on the search giant. Whereas, companies like Google argue that their innovations benefit the community as well. Developers can use Android as a platform to build million-dollar applications. So, this is a tight rope walk for the courts as well. They cannot risk collapsing the whole software ecosystem by curbing developers’ freedom who innovate over open-source tools.

According to Kent Walker, Google’s chief legal officer, the ruling provided legal certainty for the next-gen developers. Walker believes that innovation happens by standing on each other’s shoulders and the idea of fair use is beneficial for everyone in the industry.