In The Wake of JustDial Data Breach, These Cybersecurity Best Practices Can Keep Your Organisation’s Data Safe 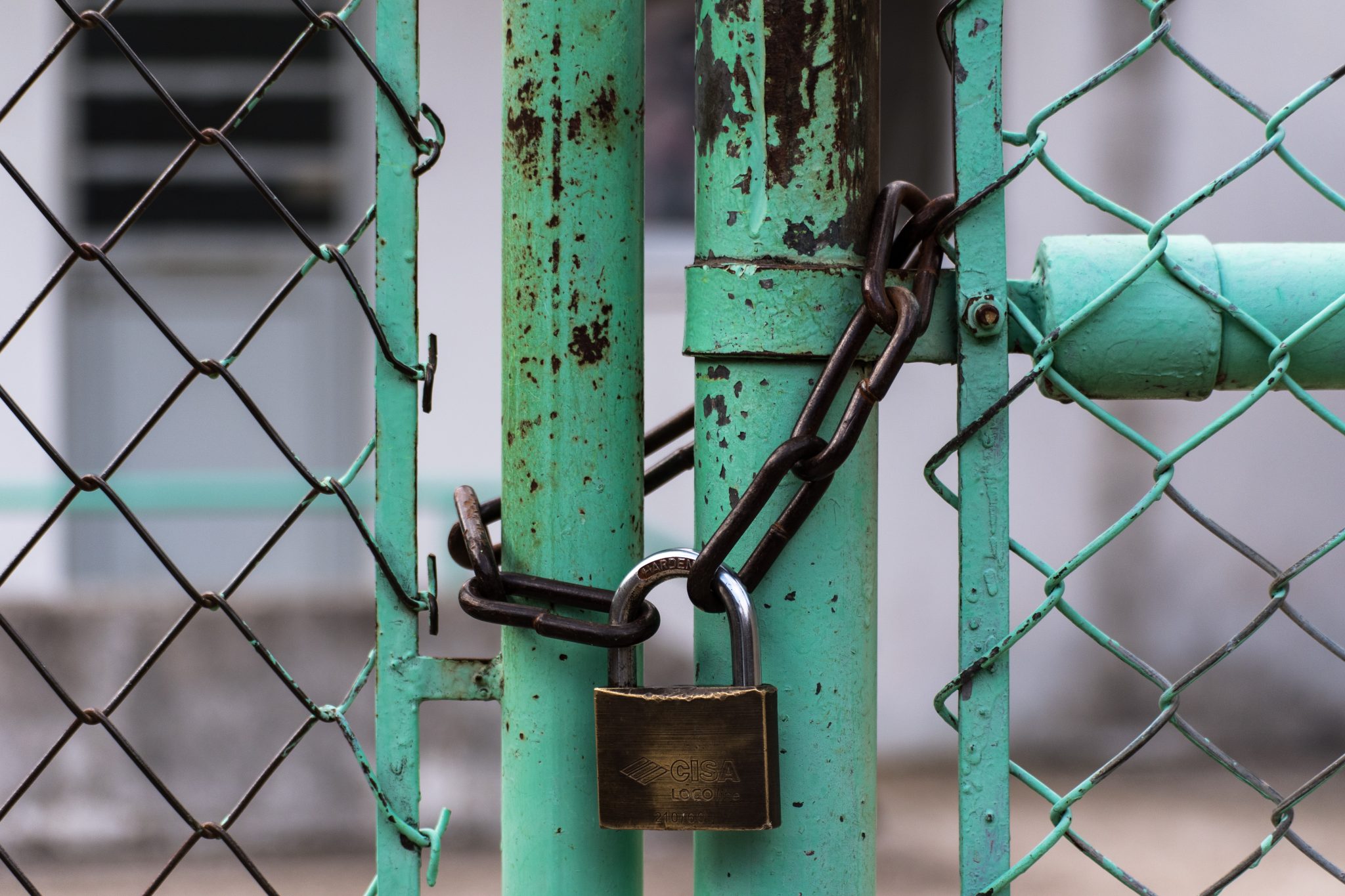 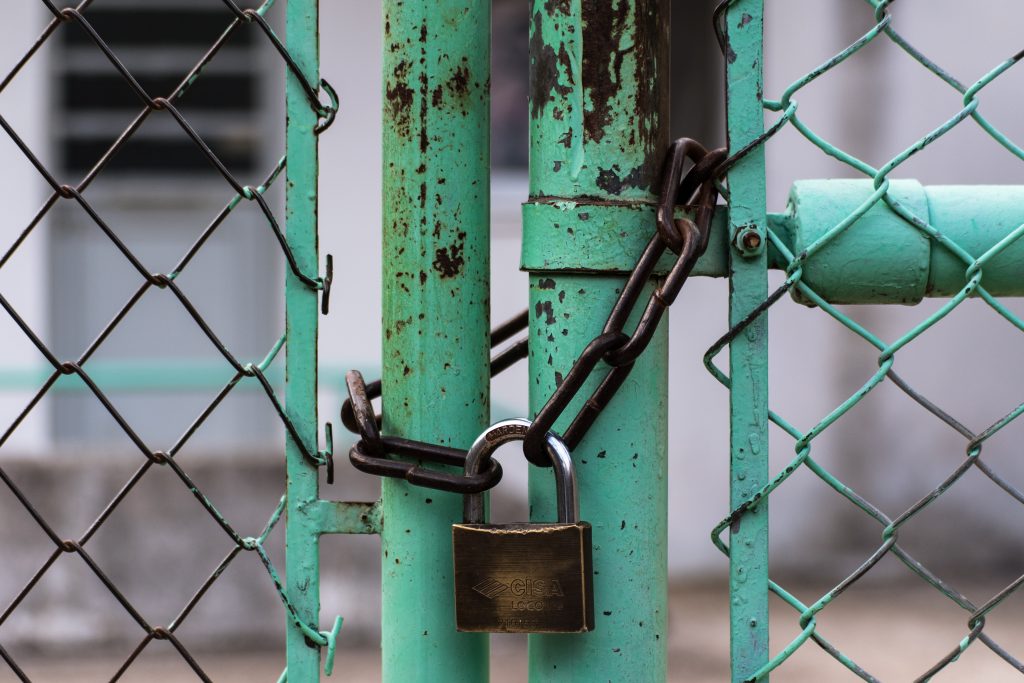 The world has witnessed several high-profile cyber-attacks in the past couple of years, and while many companies across the globe have learnt from the downfalls of the victim companies, there are companies that are lagging in implementing cybersecurity frameworks in their organisations.

One of the most recent instances is data leak of JustDial’s unprotected database.  According to an independent security research, the major reason behind the breach is the old APIs that were connected to the JustDial’s current database, and the APIs were not updated since 2015. The researchers also stated that the endpoints in the API can be changed or altered to get personal information.

Even though Just Dial is vehemently shutting down all the rumours that their DB is secured, researcher says that the leaked data of 100 million Indian user accounts, which includes usernames, emails, mobile numbers, addresses, gender, dates of birth, occupation, and workplace details can be accessed by anyone.

In order to keep safe and mitigate the consequences of a cyber-attack, companies of every size should adopt some of the best practices.

Here Are 7 Cybersecurity Best Practices Every Organisation Should Consider

1. Keep An On The Potential Insider Threat

Humans are considered to be the weakest links when it comes to cybersecurity. And when it comes to insider threats, they have always been the prime reason behind an organisations downfall after getting hit by cyber-attack. Therefore, it is always considered to be a best practice to keep a more active eye on the employees with the most sensitive information and the employees who tend to fall for internet baits.

The concept of Bring-your-own-device (BYOD) has gained significant traction over the years. Many organisations across the world have adopted this policy and consider it to be very efficient. However, even BYOD poses significant security risks. Combined with the insider threat, BYOD can make some serious damage.

In order to eliminate or mitigate the risks, make sure that your BYOD policy is strong enough. For instance, if an employee is accessing some of the most sensitive data using his/her personal devices, then it could be something that would bring the organisation to the playground of hackers. Employees with a wrong mindset can easily steal the data and make adversarial use of it. Therefore, make sure that employees with their personal devices are granted access only to the systems and data that cannot be used to harm the organisation.

A firewall is considered to be one of the most important components when it comes to cybersecurity. Why? Because, a firewall not only protects individual computers, but also corporate networks from security threats such as worms, which attempt to exploit networking protocol to access a remote PC.

That is not all, using a firewall also helps in keeping track of all the attempts of compromising the systems of an organisation. Moreover, it alerts when any malicious or suspicious activity is noticed. So, make sure, when you are designing your cybersecurity infrastructure you considered using the best firewall (even if it’s a bit expensive because it’s worth.)

This is again one of the most important things for an organisation to be cybersecurity ready. Even though today almost everyone knows about the trending cyber threats, it is important to train and educate your employees. It is not only the technology that is transforming for the good, but hackers and cyber attackers across the world are also becoming sophisticated and are using the best-of-breed techs to make their attacks powerful.

Therefore, make sure your organisation conducts from time to time cybersecurity training sessions for your employees and keep your employees aware of the latest threats and how to deal with it or react.

There is nothing in this world that is 100% secure. Despite the precautions and measure, there are chances that you can still be breached or compromised. Therefore, make sure that your organisation has a regular-basis backup policy.

That is not all, there are many instances where data backups were damaged by natural calamity. Therefore, when you are setting your back up, make sure it’s in a separate location and under safe and sound conditions.

6. Verify Software and Hardware Properly That Are Imported From Third Party Vendors

When a company doesn’t have an in-house team to fulfil your security software and hardware needs, it reaches out to third-party vendors. And when it comes to a company’s sensitive data, you cannot trust anybody right away. Therefore, when you purchase software or hardware from an external vendor, make sure you verify each and every bit of it to make sure that there are no loopholes and nothing malicious in that.

Bug bounty programs over the years have become really popular among cybersecurity experts and companies across the world. Some of the big names like Facebook also conducts bug bounty events. And these programs not only help cybersecurity enthusiasts showcase their skills and make some handsome amount of money but also help organisations discover some of the severe bugs and vulnerabilities.

Your organisation might have a dedicated cybersecurity team, however, it is always considered to be best practice to hold bug bounty events that help the team solve issues more quickly.