In view of a worsening chip shortage, what can companies learn from Tesla?

The company revealed having delivered about a million cars in 2021, an estimated 100% increase from 2020, despite the semiconductor crisis limiting other companies. 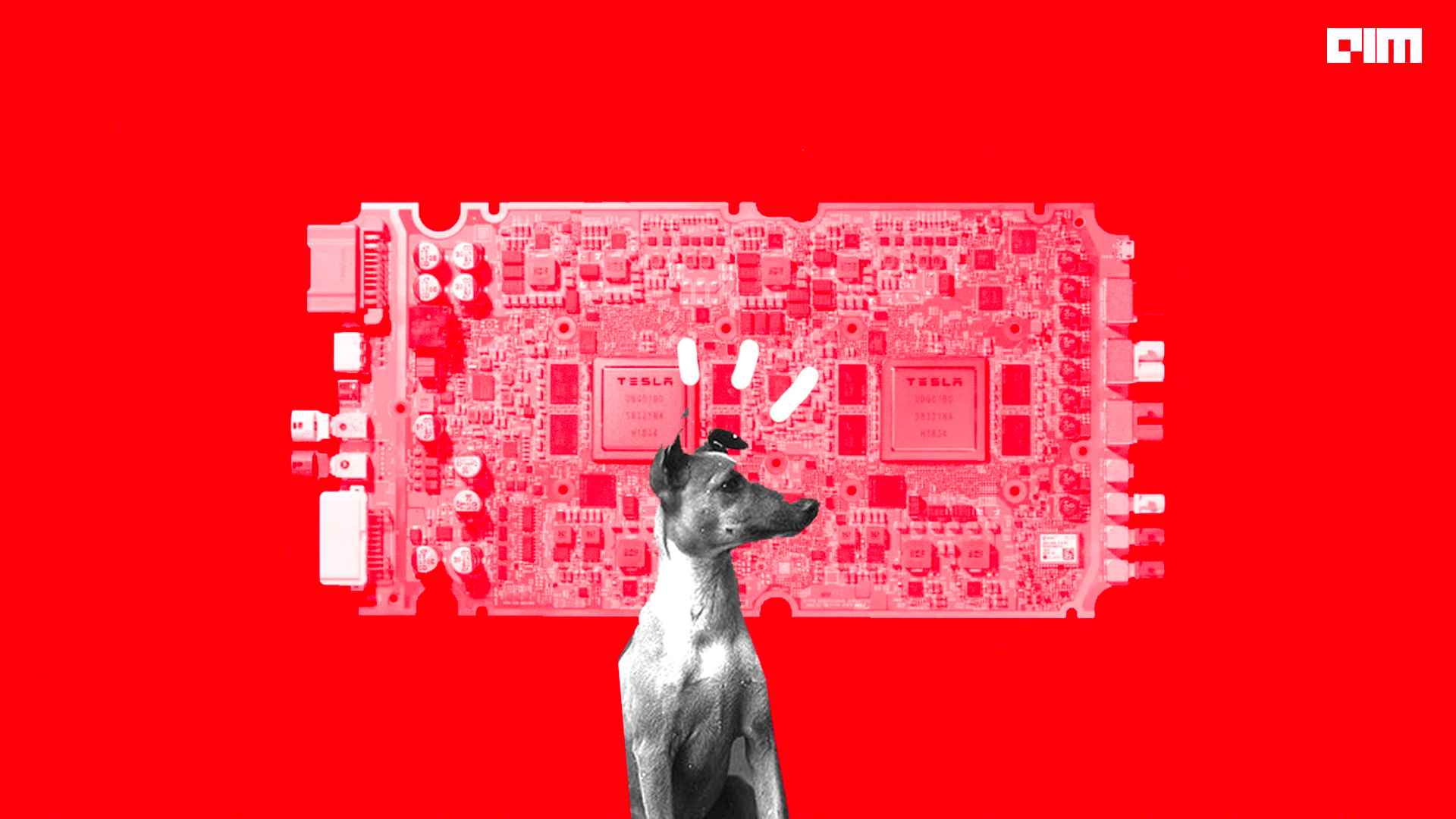 Apple, Samsung, and IBM users might just be put in a long queue for their favourite products. Following a fire at a vital manufacturing plant, the global chip shortage could become worse. Dutch multinational company ASML Holding is the world’s largest supplier of photolithography systems, an important part of the microfabrication process to pattern parts on a thin semiconductor film. They are also the sole source of extreme ultraviolet lithography machines used to create chips used by Apple, IBM and Samsung.

The company’s Berlin factory caught fire recently, and while the extent of damage is unknown yet, the market is already predicting an increased severity in the semiconductor chip shortage—and rightly so, considering the company sold €5.2 billion worth of this equipment just in the third quarter of 2021.

Why is this a big deal?

Semiconductor factories are limited in capacity, and considering the several years and millions of dollars invested in building new plants, such an incident can be very costly.

The global chip shortage is affecting over 169 sectors and consumer lines, including cars, graphics cards, video game consoles, and so on. In a perfectly disastrous mixture of the snowball effect of the pandemic, the US-China trade war, Taiwan’s 2021 droughts and snowstorms, followed by an initial expectation of declined demand for automobiles that turned out to increase at an exponential rate, the chip shortage has been hit by many factors.

Malcolm Penn, CEO of industry researcher Future Horizons, expects the chip shortage to end by next year, saying, “Although the supply of semiconductors was supposed to recover by the end of 2021, analysts believe that the worldwide chip deficit could stretch throughout the next year and maybe into 2023. The shortage is because current capacity expenditures will take fruit.” While governments across the globe are racing to increase production and build fabrication facilities, the technology will take time to build. In addition, if one of the main manufacturers, like ASML, is weakened, the shortage could extend longer.

The long-term challenge of having a tightly balanced supply-demand ratio has always existed in the chip industry. Still, the dynamic changes in demand have increased the waiting time for chip delivery gap astronomically, especially for Auto OEMs. “This, to the extent that fresh capacity commissioning and allocation is still about a year away,” said Pradeep Mishra, Senior VP at VE Commercial Vehicles.

While leading auto manufacturers like General Motors have faced several challenges in the past two years, Tesla has thrived. The company revealed having delivered about a million cars in 2021, an estimated 100% increase from 2020, despite the semiconductor crisis limiting other companies. It’s not that Tesla did not face the burden of lack of chips, last year, the company’s plant had shut down briefly and delayed production, but it has emerged as a case study for how to produce right.

The first reason is, unlike other companies, Tesla assumed a robust demand would survive through the pandemic. This has more to do with the ton of loyal customers the company has, but producing chips regularly helped the company not fall into a shortage.

Additionally, the company does most of its things and productions in house. For instance, Tesla’s D1 chip that runs its supercomputer and computer vision for self-driving cars was created from the ground up level in-house at Tesla. The chip is created on 7nm technology and has 362 teraflops of processing power. When it comes to chips for their EVs, even when the company has sourced chips from elsewhere, it has not been third parties. Instead, the company emphasises working directly with manufacturers and creating such bonds that some manufacturers produce solely for Tesla.

The most important step Tesla undertook was through its engineering team that quickly rewrote all of Tesla’s software to work better with their alternative manufacturers. Tesla CEO Elon Musk said, “We were able to substitute alternative chips and then write the firmware in a matter of weeks. It’s not just a matter of swapping out a chip; you also have to rewrite the software.”

Another solution gaining traction is leveraging AI to fasten several parts of the chip development process or even write the algorithms for the chip. For example, Google recently spoke about processor creation. While humans take six months to build one processor, AI can do it in much less time, resulting in a better combination of power & performance. This could be the last layer in the semiconductor supply chain process and help it continuously scan for defects in real-time.

Google recently unveiled a new deep reinforcement learning technique to design its TPUs and is followed by Samsung that plans to leverage a chip designing firm, Synopsys, to design a new software using AI to create its chips. Companies like NVIDIA and IBM are also considering leveraging AI-designed chips. If successful, this could lead to the breakthrough the semiconductor chip industry is deeply in need of.

The semiconductor supply chain challenge has disrupted industries in the worst unpredictable manner in just two years. But gradually, many companies seem to be attempting to create another way back.