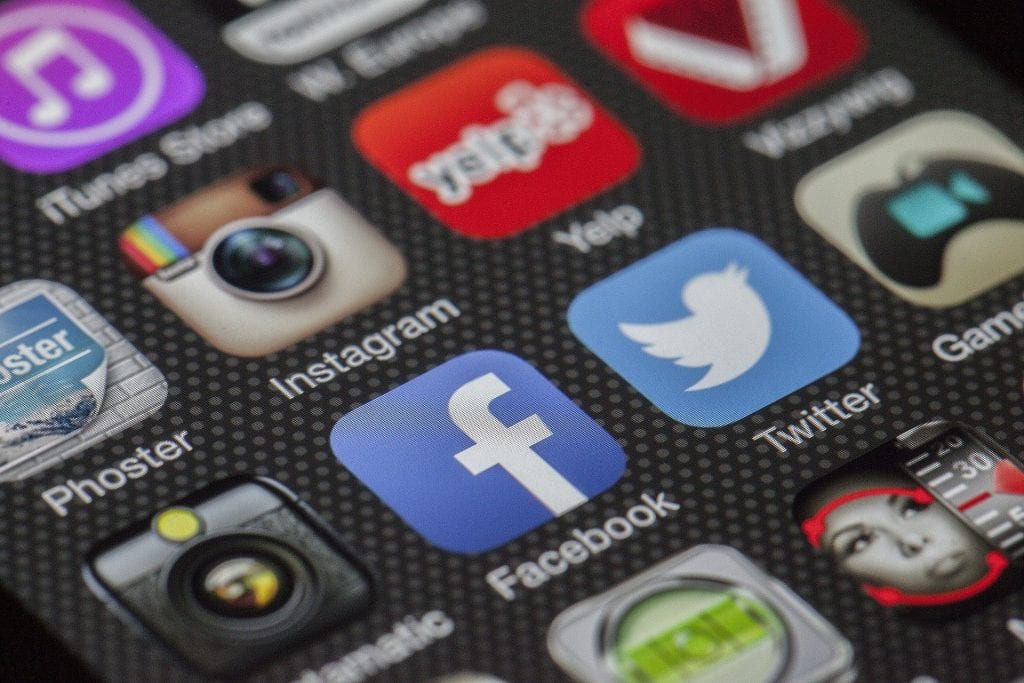 The importance of social media analytics had long been recognized since 2013 and it drove a paradigm shift in driving early product or market signals and influencing client behavior. Blurring the lines between the real and social world, social media analytics spawned a new set of startups that promised how to manage the new social disruption, deliver breakthrough insights, sentiments and predicting shifting consumer behavior and market patterns. However, four years down the line and with three startups, NM Incite, Salorix, Topsy and ThinkUp (shut last year) closing shop, it is time for a rethink.

Has social media analytics run its course and is it time for a downward plunge? A new Gartner research doesn’t write off the promise of social media analytics completely but outlines the limited success and spells out why companies are unable to make a bang on their buck. From putting technology before strategy to roadblocks in converting insights into actions, organizations are failing to capitalize on social analytics.

Challenges in social media analytics & why the hype has died down

Failure to convert insights into actions: According to Poynter, “Most automated sentiment analysis is deemed useless or poor by insight clients and market researchers. Which basically means social media usage requires people with some expertise, and that tends to make the whole process forbiddingly expensive and slower”.

Unstructured data is challenging: Experts have deemed social media analytics the “Big Data in the Wild” and it comes with all the challenges associated with adoption of big data, from quality, inaccessibility and finding out where the unstructured data is coming from.

Putting technology before strategy: As the Gartner research points out, there is a lack of awareness of usage of social analytics tool that leads to missed opportunities. While most organizations rely on social media analytics for research source, and taking the conversation forward with customers, they lack the techniques to utilize insights and move the company forward.

Data silos: according to the Gartner research, social media data just doesn’t include social data, but also covers email data, surveys and other internal and external sources. Only by combining it with other sources of data, can the real value be realized. Data silos can be overcome by aggregating reports in a single dashboard or using a tool that consolidates the data in a single place.

API limitations: API limitations by Facebook and Instagram limits the kind of data that can be collected, thereby affecting insights. This requires necessary technical development and sometimes necessitates a workaround that could be in conflict of the terms and policies of social networks.

The end of ThinkUp: Last year saw personalized social media insights service provider ThinkUp, co-founded by Anil Dash closing down due to API limitations. According to Dash’s post, that confirmed the demise of ThinkUp, he noted significant changes from social media companies Twitter, Instagram and Facebook made it difficult to keep the service running. In his post, Dash cited the biggest reason from a business standpoint was a lack of ThinkUp subscribers to cover the cost of investing in technical development that was needed to deal with tech challenges. Besides, significant changes to APIs, limit the amount of data that can be collected and also hinders the analysis. “Even if we make all the necessary development changes that would be required to continue supporting these networks, there’s no guarantee that they wouldn’t just change their APIs again,” Dash wrote.

Topsy no longer exists: Another popular social media analytics service provider Topsy that was bought by Apple shut down in 2015. One of the most popular social media analytics tool that gained access to Twitter’s full data and provided enriched insights failed to flourish under the new ownership. According to experts, Topsy’s demise was fueled by the acquisition, speculations were rife that Apple bought it to build a relevancy engine for its own app and iTunes store.

Salorix Inc has been long dead: Bangalore startup Salorix Inc shut shop in 2013 as it failed to raise funds. According to news reports, search giant Google had approached the social analytics startup for a buyout, but the unimpressive deal was turned down by founder and CEO Santanu Bhattacharya, following which the startup was forced to shut shop. Set up in 2009, the startup backed by Nexus Venture Partners and Inventus Capital Partners had a fairly good run helping companies scale social media engagement through analytics.

Livefyre founder and chief, Jordan Kretchmer whose content marketing and engagement platform was acquired by Adobe last year said the social media strategy of listening, reach, depth and relationship, outlined by Forrester research in 2015 no longer works. Another key reason cited by Kretchmer was the rise of vendors launching and expanding their features to fill the pressing needs of marketers and customer service teams around content delivery, measurement and automation.

A key point made by the Forrester research was the social technology vendor landscape had become incomprehensible, urging the marketers to choose between an expensive social suite or an array of solutions.