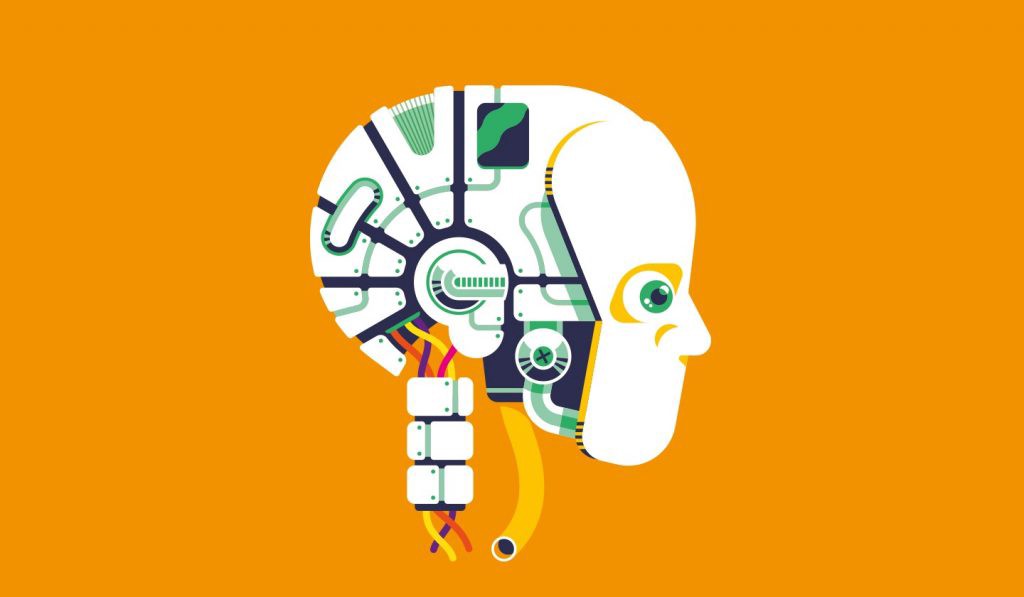 A startup called Element AI in its annual report reported that India stands at rank 9 in terms of number of AI specialists working in the field. The report results were based on the study that the startup did on the number of authors who published papers at international conferences in the year 2018. It involved analyzing the author’s careers and breaking down the distribution by location.

According to this report by Canadian-based startup, 22,400 people worldwide were regarded as top talent of AI. Among these AI experts, 50 percent belonged to the US with a number of 10.295, followed by China, which had 2,525 AI experts. The report further stated that rank 3 and 4 are for the UK, Germany and Canada with a number of 1,457, 935 and 815 respectively. According to the report, India stands at number 9 in these AI specialist standing, with the number of AI specialists being 555.

The top rank in this list have many academic institutes with programs on artificial intelligence. They therefore have a much greater number of people skilled to do research in the field. India, on the contrary, lacks the opportunities in formal education in data science but is slowly trying to encourage the adoption of AI in education institutes. The CBSE, for example, this year onward has an artificial intelligence as an elective subject for its 9th grade classes.

Institutes like the Indian Institute of Technology (IIT) Hyderabad this year launched a full-fledged Bachelor of Technology (B.Tech) programme in AI, thereby becoming the first Indian educational institution to do so. It is also most likely the third education institute in the world, after Carnegie Mellon University and the Massachusetts Institute of Technology (MIT), to have a  full-fledged B.Tech. programme in AI. IIIT Hyderabad is another educational institute that introduced its popular executive programs on AI and ML and Blockchain and Distributed Ledger Technologies across India and it was previously available only in Hyderabad and Bangalore.

It is not just the educational institutes, but also the Indian government that shows tremendous support to artificial intelligence. NITI Aayog, moved a cabinet note to establish a cloud computing platform called AIRAWAT (Artificial Intelligence Research, Analytics and knoWledge Assimilation plaTform). This was done along with a bunch of research institutes.

8 Alternatives To PyBrain You Should Know To Build Neural Networks