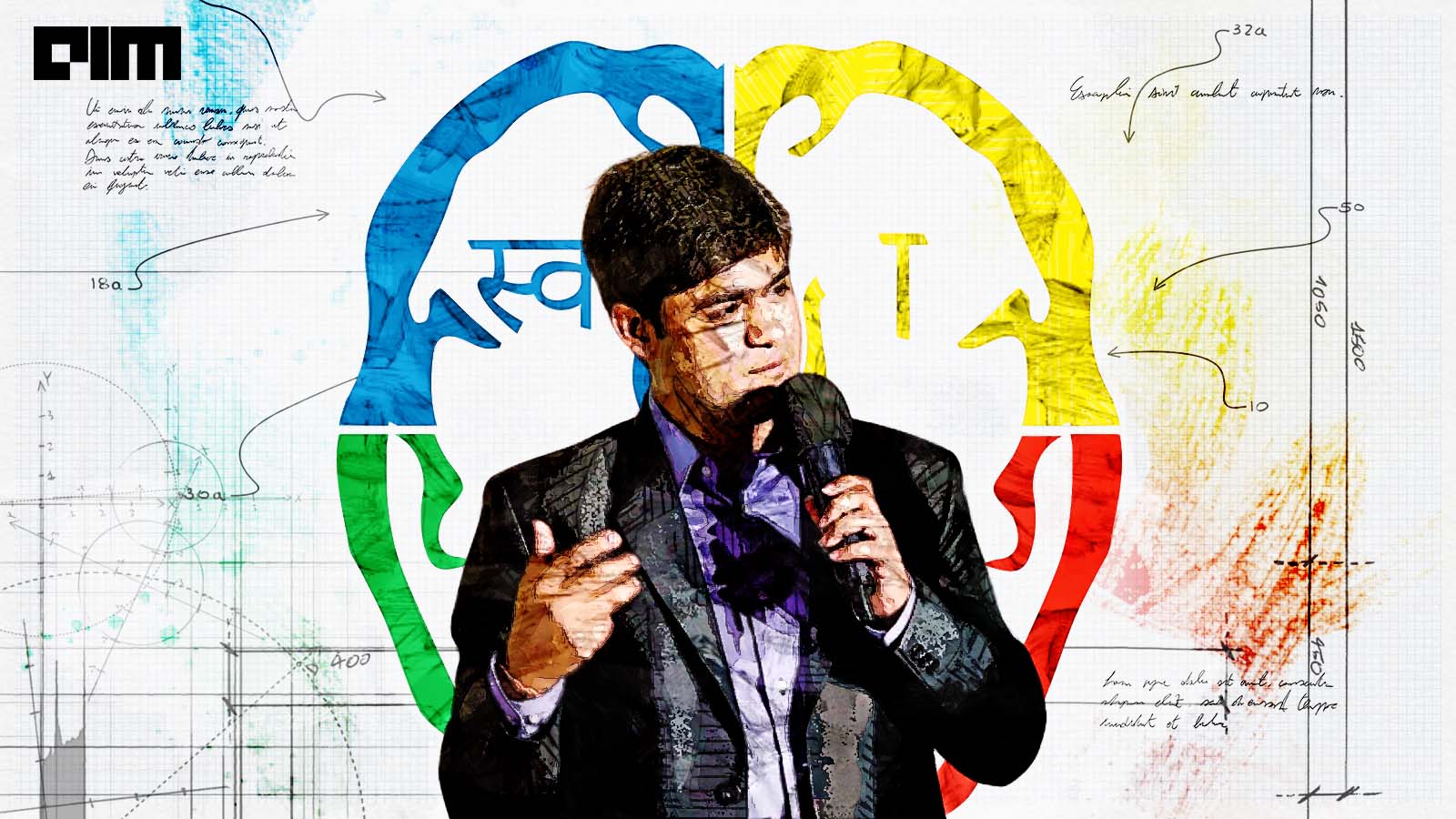 India’s autonomous driving company Swaayatt Robots has raised $3 million from US based investors at a valuation of over $70 million. “The current funding will allow us to continue our fundamental research in reinforcement learning and motion planning, and will allow us to scale our existing planning and perception algorithmic frameworks. Furthermore, it will allow us to expand our R&D in developing novel motion planning and decision making algorithmic frameworks, to enable Level-4 and Level-5 autonomous driving in stochastic traffic and unstructured environments,” said Sanjeev Sharma, founder of Swaayatt Robots.

According to Sanjeev, the algorithms developed by Swaayatt Robots are capable of negotiating highly stochastic traffic-dynamics, and can even work in unstructured Indian environments.

Swaayatt Robots is one of the few Indian startups working on solving the autonomous challenges from a pure algorithmic point of view. The team makes use of reinforcement learning(RL) for learning various navigation policies to allow autonomous vehicles to deal with both the stochastic and adversarial traffic scenarios. For example, their multi-agent intent analysis and negotiation framework is a multi-RL agent framework which allows autonomous vehicles to negotiate tight dynamic roads, at both low and high speeds. They have also developed perception algorithmic frameworks that help autonomous vehicles perceive without LiDARs and RADARs, both during the day and at night. According to the company, their perception algorithms, based on end-to-end deep learning, are highly computationally efficient compared to the existing state-of-the-art deep learning systems.

Another key challenge Swaayatt is trying to solve is avoiding the use of high fidelity maps. For self-driving cars, high fidelity maps are a must. These maps contain information like lane markers, which can be leveraged for navigation. However, this mapping process is costly and time-consuming. Sanjeev and his team at Swaayatt Robots have developed some novel algorithms in both perception and planning to get rid of high fidelity maps. “Typically, companies rely on high fidelity maps for projecting and generating delimiters because they cannot develop algorithms robust enough to detect delimiters reliably in real-time. Around 2% of our research focuses on enabling autonomous driving without requiring high-fidelity maps.” explained Sanjeev.

Founded in 2015, Swaayatt Robots has already tackled many hard problems in autonomous technology. The fresh capital will be used to further expand their R&D efforts to solve problems such as off-shift policy framework, learning overtaking on typical two lane roads, learning to abort overtaking (like the Indian drivers), and learning stochastic tight-space negotiation policies. “Going forward we will be scaling our existing algorithmic frameworks, as well as continue our research on development of algorithmic frameworks to achieve Level-4 and Level-5 autonomous in highly stochastic traffic-dynamics,” said Sanjeev.