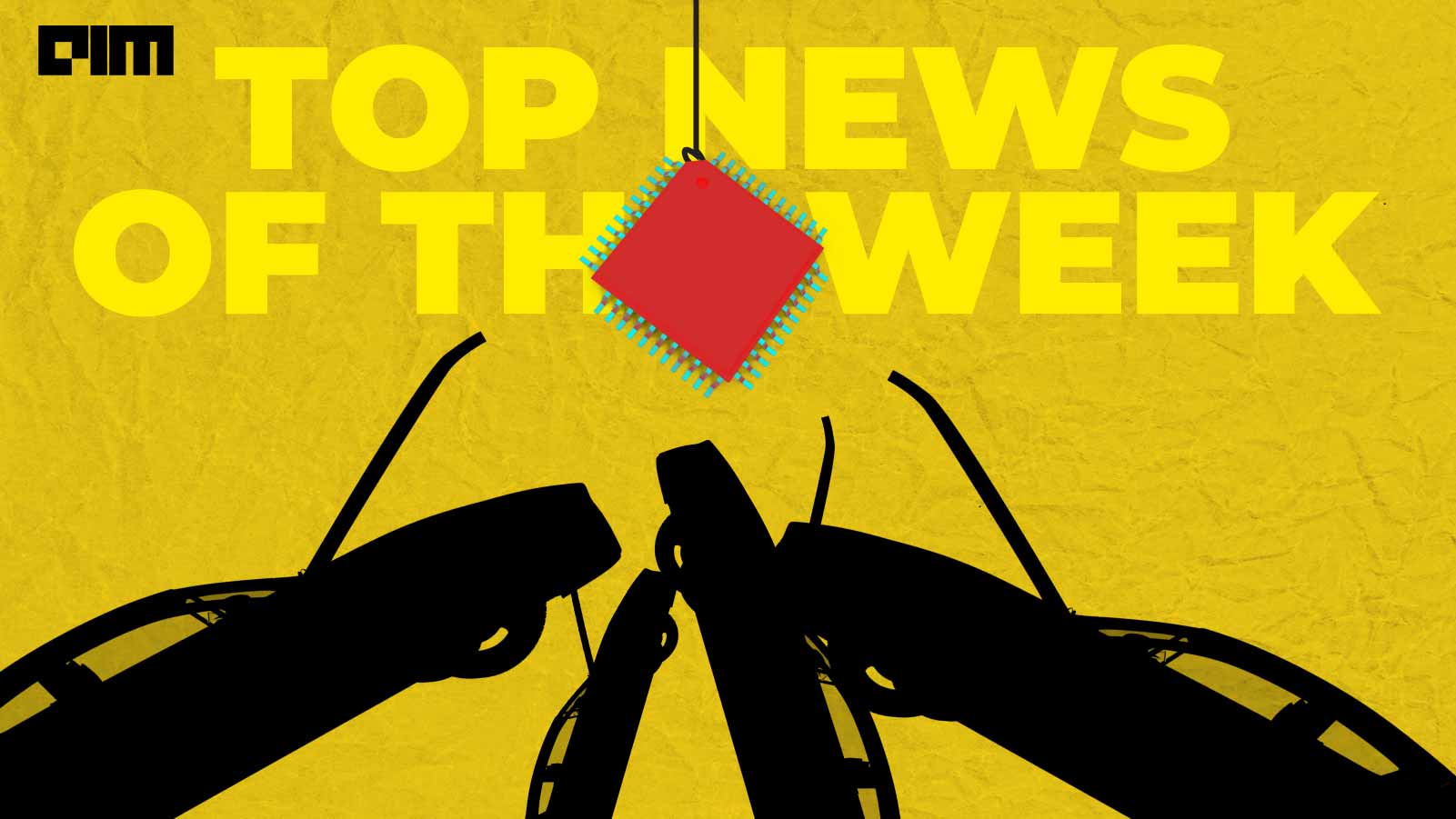 Battle worn big tech was served a shocker as now India joins the global elite in curbing the power of social media giants. The deplatfroming of President Trump attracted criticism from world leaders.  Silicon valley’s role in freedom of speech globally was questioned. Late last month Facebook and Google got in a standoff with the Australian government for a law that needs them to pay to the content creators. The past few months have been troubling for these companies; a regulatory nightmare. But, they suffered another blow from the world’s largest consumer base—India.

Indian Internet Usage By The Numbers

The recent events leading upto the farmer’s protests and the way the were reported on Twitter didn’t sit well with the Indian government. Twitter was reprimanded earlier this month. Now, India wants to have a better grip on all things internet. From social media to OTT content, the government wants to discourage malicious dissent.

The new rules came into immediate effect that will require the likes of Facebook and Twitter to take down unlawful content quicker. “Messaging apps can be asked to provide the identity of the originators of unlawful messages on their platforms,” said IT Minister Ravi Shankar Prasad. Whereas, Streaming services such as Netflix , YouTube and Amazon Prime Video face stricter oversight over content. In respect of news and current affairs publishers are expected to follow the journalistic conduct of the Press Council of India and the Programme Code under the Cable Television Network Act, which are already applicable to print and TV. Hence, only a level playing field has been proposed.

According to reports, IBM is in plans to sell its much hyped AI health ambition—Watson Health. Currently, a full fledged AI for healthcare looks like a distant dream. That’s where Watson Health struggled. The inefficiencies of algorithms, lack of quality data all combine to create more roadblocks for AI in healthcare. Getting a breakthrough is difficult and time consuming. And, IBM’s chief executive Arvind Krishna is wasting no time in slimming down IBM’s businesses to attain decent gains in the coming years. Know more here.

On Wednesday, the President of the United States signed an executive order directing a broad review of supply chains for critical materials—from semiconductors to pharmaceuticals and rare-earth minerals—with the aim of spurring domestic production while strengthening ties with allies. Semiconductor shortage especially, has been troubling the worldwide supply chain from cars to computers. According to this new executive order, a 100-day review of supply chains for four areas: semiconductors, used in products from cars to phones; large-capacity batteries used in electric vehicles; pharmaceuticals and rare-earth elements will be conducted.

“The American people should never face shortages in the goods and services they rely on, whether that’s their car, their prescription medicines or the food at the local grocery store,” said the President. He also announced that he would seek $37 billion in funding for legislation to supercharge chip manufacturing in the United States as a shortfall of semiconductors has forced U.S. automakers and other manufacturers to cut production.

India And Australia Collaborated For Cyber And Critical Technology

On Wednesday, NVIDIA reported record revenue for the fourth quarter of $5.00 billion, up 6 percent from $4.73 billion in the previous quarter. The company credited Gaming and Data Center platforms for this record revenue. Thousands of companies across the world use NVIDIA AI to create cloud-connected products with AI services. This week, the chipmaker had also announced the release of Transfer Learning Toolkit (TLT), an AI toolkit that abstracts away the AI/DL framework complexity and enables one to build production quality pre-trained models faster with no coding required.

“TLT helps reduce costs associated with large scale data collection, labeling, and eliminates the burden of training models ground up. With TLT, you can use NVIDIA’s production quality pre-trained models and deploy as is or apply minimal fine-tuning for various computer vision and conversational AI use-cases,” stated the company.

Twitter is all set to launch “Super Follow”, a subscription service that will allow users to pay for the content they like.  “It is an audience-funded model where subscribers can directly fund the content that they value most is a durable incentive model that aligns interests of creators and consumers,” said Dantley Davis, Twitter’s head of design and research. The Super Follow option is similar to the Patreon option where the audience can financially support their favorite content provider. Twitter has recently pulled off a Clubhouse like virtual chat rooms with Spaces. Now with “Super Follow” it wants to encourage content creators to up their game.