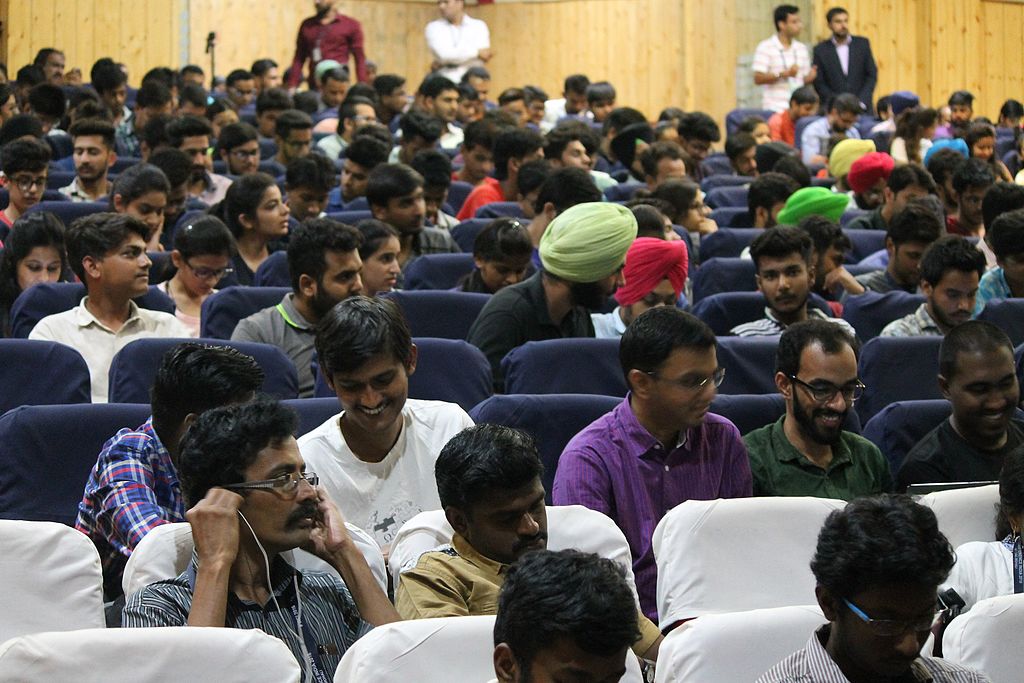 As India prepares for General Elections 2019, starting April 11th onwards to 19th of May, 2019, the propaganda machines have already upped their game, especially on Twitter.

Last couple of years witnessed a growth in Twitter-savvy political heads across the world. From the likes of Trump to Modi, they have been sharing their experiences with their followers more often than not.

Despite the large follower base, these popular leaders use propaganda machines and individuals whose interests align with that of a leader or a party. Whether it is a popularising of manifesto of favorite party or a rebuttal to rival parties, the idea is to ensure that the message is delivered loud and clear. The article draws on a recent analysis by DFRLab, part of American think tank Atlantic Council.

A Twitter bot can be deployed remotely and can be used to generate hashtags with a targeted keyword until it starts appearing on the worldwide trends list.

These bots and fake profiles can make their presence felt by interacting nonsensically with any post from a famous profile and spam their threads with the targeted hashtags.

The objective here is to make the most out of the usually volatile attention spans of the audience. And to do this the propaganda engines have to keep surfacing everywhere.

The world has become more connected now than ever before. People now are more troubled by the misalignment of views of others, things take an aggressive turn with every tweet. And as the technology keeps improving, new methods are being discovered by fraudulent players to up their ante.

DFRLab, of the Atlantic Council’s Digital Forensic Research Lab, is a global hub of digital forensic analysts tracking events in governance, technology, security, and where each intersect as they occur.

Their objective is to identify, expose, and explain disinformation where and when it occurs using open source research; to promote objective truth as a foundation of government for and by people; to protect democratic institutions and norms from those who would seek to undermine them in the digital engagement space.

According to DFRLab,  the hashtag #TNwelcomesModi, which trended in India on February 9–10 was mentioned over 777,000 times in two days. The first 50K tweets were analysed to check if the hashtags were a  deliberate push or a natural spurt out of interest of the users in the subject.

To assess this, DFRLab used Coefficient of Traffic Manipulation(CTM) method. CTM is a computational method devised by Oxford Internet Institute as a part of their Computational Propaganda Research Project. This technique examines 3 indicators:

R is the percentage of retweets,

F is the percentage of tweets from the 50 most active accounts, and

U is the average number of posts per user

These results are then used to give scores to the hashtags or keywords. If the scores are higher then it can be inferred that a certain trend is a product of deliberate social engineering.

According to the results, the most frequently posting account was @SasiMaha6, which posted #TNwelcomesModi tweets 1,803 times during the scan, or roughly one tweet every 15 seconds. While few individuals/bots try to popularise their leader, there is almost an equal amount of forces working from the opposite end as well.

As per DFRLab,this hashtag trended even faster, racking up 49,538 tweets in just over three hours in the early morning of February 10.

Other accounts were similarly hyperactive. One profile which goes by the name @PhillyTdp, posted #GoBackModi 2,179 times — a staggering one tweet every 5.3 seconds for over 3 hours.

The analysis performed using the open-source tool Twitonomy, the same account posted 2,453 times on February 10; 98 percent of all its tweets since February 9 were retweets.

The advancement of computational sciences especially machine learning algorithms have paved way for more methods to control malicious activities. For instance, REV2 algorithm developed by Srijan Kumar of Stanford University and his peers from Flipkart and Carnegie Mellon University. REV2 algorithm is designed to calculate the intrinsic scores of the users and their ratings based on their behaviour. Other methods include extraction of attributes from social graph structure to characterize and mitigate the damage of disinformation.

It is an uphill task for the gatekeepers and the policy makers to forge digital resilience at a time when humans are more interconnected than at any point in history. There are many techniques being developed to tackle malicious and fraudulent social engineering which barricade the free flow of ideas in the interest of an individual or a favorite political party.

8 Upcoming Webinars On Artificial Intelligence To Look Forward To

Top 10 Ready To Use Datasets on TensorFlow