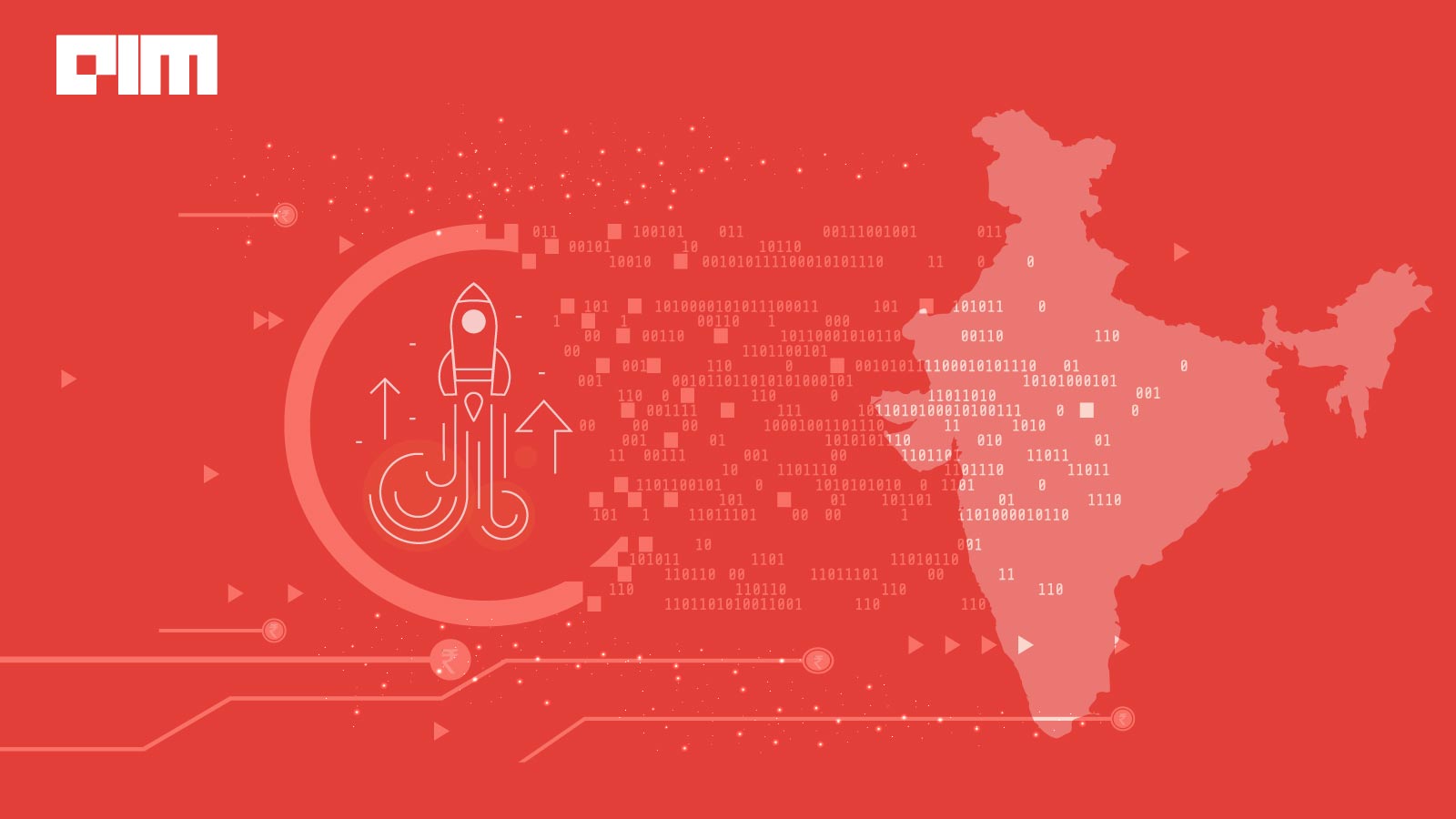 India is working to develop a framework to help different walks of life in the longer-term in order to become an AI superpower. The Indian government is also working with the Centre for Development of Advanced Computing to develop a supercomputer to facilitate the AI framework.

AI has been widely believed to play a significant role in improving governance, along with some of the top use cases in the field of social welfare, policymaking, and healthcare. In fact, countries such as the US and China have already made giant strides in this direction. And thus India needed to make its way as well.

When asked, the CEO of National E-Governance Division, Abhishek Singh stated to the media that globally, we are recognised as a country which has a vast AI-skilled workforce, along with a good network of startup companies which are creating products. However, the only thing lacking is the compute capabilities, which is required. And that’s why the government is currently working on a framework and an ecosystem to facilitate that.

Singh further stated that computing facilities are being set up in India and will allow the AI, startups, tech entrepreneurs and researchers to leverage the infrastructure that has been built to run their algorithms and to create “world-class AI products.”

This comment from Singh comes right ahead of the RAISE 2020 event which has been designed to empower responsible AI for social empowerment — scheduled to start on 5th October. This summit will also feature startups working in AI-related fields, and those who are shortlisted through the AI Solution Challenge will also showcase their solutions in the AI Startup Pitchfest — scheduled for 6th October.

Compared to other countries, India is in a unique position to become the new AI superpower. It indeed encompasses “a robust IT ecosystem and all the capabilities to democratise any technology.”

According to Singh India ranks among the top countries in a Stanford AI index. It also ranks high when it comes to a relevant skilled workforce, startups segments, and IT experts and professionals that are skilled in AI. He further stressed the requirement for a necessary computing capability to run these complex algorithms.

Explaining that point Singh further stated that, among the top 500 supercomputers in the world, for running complex algorithms, the majority is in China, with about 140 or 150 are in the US. But, India so far has only two such computers with one currently in use for weather prediction.

India has been leveraging AI to address, fight and contain the COVID pandemic. AI is used to leverage the data that comes through platforms such as Aarogya Setu and to predict the next hotspot model. Singh said that “the process is purely based on data science and data analytics.”

The Indian government has also used AI extensively for communications on the pandemic, where it has placed an AI-powered chatbot on Mygov portal. Such applications helped people to access the right information amid fake news on the virus. India is also helping other countries like Australia and the UK with its learnings in the field of AI.

According to Singh, there was a requirement for public investment in AI, to ramp up the AI efforts for catching up with the likes of the European Union, the UK, and China.
“I’m sure very soon when the national programme on AI is launched, the amount of support the government will do towards researchers in AI, towards startups in AI, to create a compute infrastructure for AI, this will go up. So, already the national strategy on AI talks about a lot of this, about the creating AIRAWAT compute infrastructure, or about the course about the centre for research in artificial intelligence, centres of excellence in artificial intelligence,” said Singh. “So, all of it is something that is in works and, and public investment will also happen, which will further fuel private investment in such technologies.”