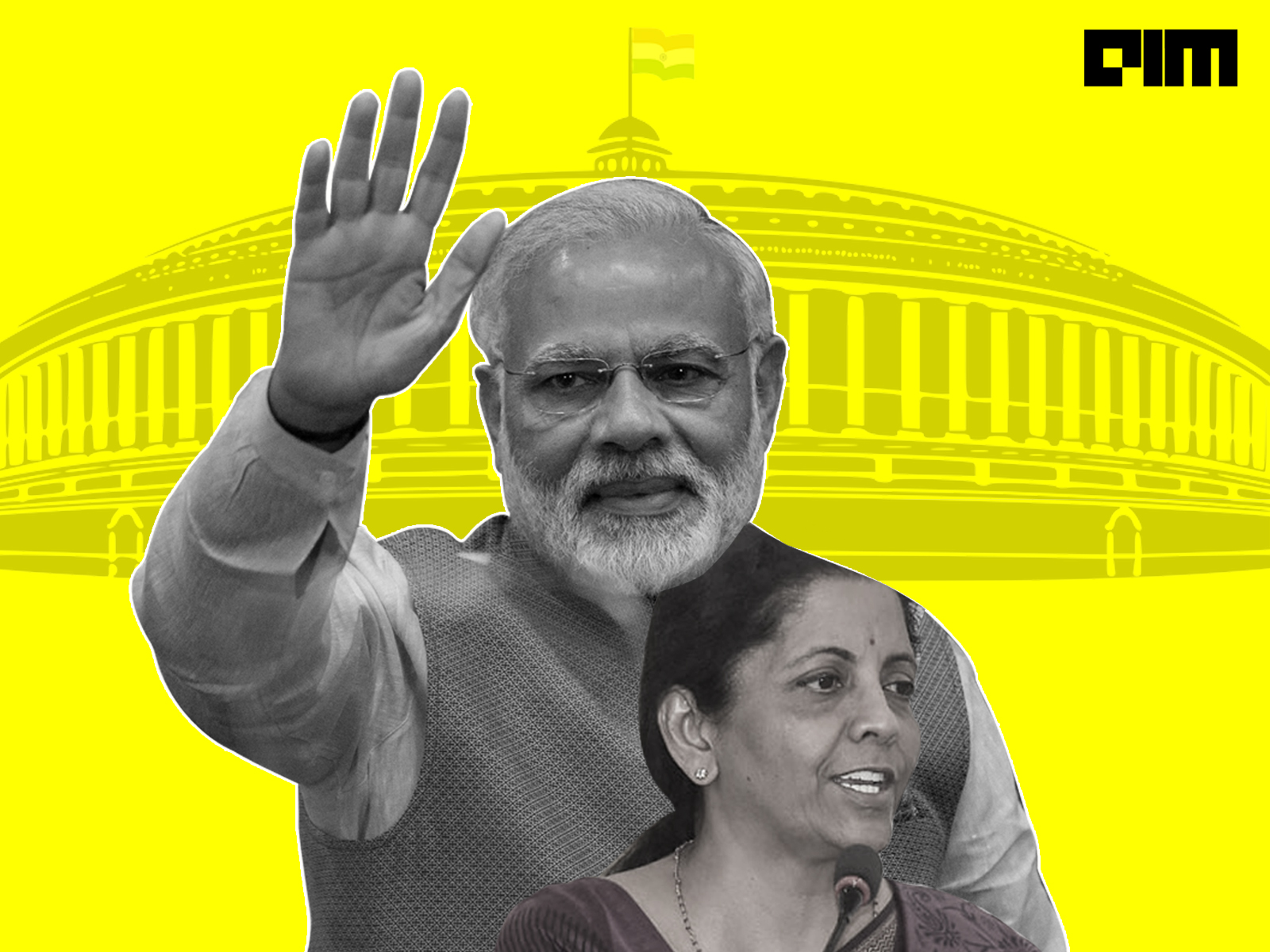 Recognising AI’s potential to transform the economy and the need for India to strategise its approach, Government of India’s policy think tank, NITI Aayog established the National Program on AI in 2018-19 with a view to guiding the research and development in new and emerging technologies.

Hon’ble Finance Minister Nirmala Sitharaman, recently, listed down a few strategic sectors, which are a part of the Government’s initiatives to boost the economy.

So, let’s take a look at how AI inclusive strategies of the past can help play a key role in the recently announced strategic sectors:

The main task of coal producers is to provide sufficient quantities of coal of the required quality with minimum costs of excavation. Therefore, the prediction of energy values is the most important task aimed to secure the optimal usage of coal energy value.

To minimize the initial investment, the mining industry is utilising AI to learn more about the terrain that they are working with; using computers to precisely map out and predict terrain. An error in mining at the wrong location can cost millions of dollars. AI can help cut these costs.

AI is also widely used for predicting coal quality and increasing productivity. Through the use of AI-powered autonomous systems, mining and energy companies are making greater use of self-controlling machines in harsh environments.

More recently, Finnish-Russian industrial digital solutions provider Zyfra has spoken about how their technology can transform companies in the field of machinery, metallurgy, mining, and oil and gas from Russia and India.

In February last year, the defence ministry had set up a task force for Strategic Implementation of Artificial Intelligence and Defence that submitted its report in June. The report said that by providing a specific budgetary allocation, the Ministry of Defense is envisaging a strategic and realistic integration of AI into the country, thereby revolutionising our workforce and technical systems.

AI research in military sciences can aid humans in combat tasks. DRDO’s Al-based systems for geo-computation help the armed forces in taking decisions during critical missions. As AI assistance becomes more interactive and less intrusive, there will be a wide range of applications that will be emerging in the future; not just for combat purposes.

The creation of an eminent council chaired by the Defence Minister of our country shows the level of importance that AI is intended to be given over the coming years.

Last year, we saw ISRO’s unsuccessful deployment of the AI-powered vehicle named Pragyan on the moon. ISRO is now planning to fly a Vyommitra, a half humanoid, as a trial to space before Gaganyaan goes with astronauts.

This humanoid is equipped with sensing and perception of surroundings with 3D vision and dexterous manipulative abilities to carry out defined crew functions in an unmanned mission or assist crew in manned missions. Design & Realization of FULL Vyomnoid with features that include full autonomy with 3D vision, dynamically controlled movement in zero ‘g’, artificial intelligence/machine learning will play a crucial role in enabling real-time decision making with vision optimisation and path planning algorithms.

It was announced earlier this year, that in preparation for the ₹10,000 crores Gaganyaan mission, ISRO chief K Sivan informed the media that four astronauts had already been short-listed, and would be going to Russia for training.

ISRO’s inclination towards AI is also propelled by its Sponsored Research Programme (RESPOND) under the aegis of Capacity Building Programme Office (CBPO) of ISRO, a unique initiative of the Indian Space Research Organisation to promote Research and Development activities in collaboration with academia. Under RESPOND, financial support is provided to academic institutions within the country to carry out research projects in a wide range of topics in space technology, space science and space applications.

AI technologies can be deployed at various stages of airline operation management. AI is able to provide recommendations, in real-time, across organisations. The end result is an automated health monitoring of the aircraft that improves safety and cuts down the delay time for checkups.

Furthermore, airlines even use AI systems to collect and analyse flight data regarding each route distance and altitudes, aircraft type and weight, weather, etc. to find optimal fuel for each flight.

Apart from the above mentioned, AI is being used for setting up kiosks at the airports equipped with AR/VR and facial recognition systems for security checkups, luggage check-ins and other time taking aspects of travelling. All these innovations sound more real than ever before, thanks to COVID-19. Now many airports are deploying machinery that promotes contactless activities.

A key feature of deep learning is its trait of being high-dimensional. Last year, researchers demonstrated the use of deep learning for building nuclear reactors that hold hot plasma using a powerful magnetic field. In India, Bhabha Atomic Research Centre sits at the heart of all the nation’s nuclear endeavours. As the country moves towards renewable energy sources such as nuclear energy, more reactors may be built, and AI can help in both construction and in giving efficient output.

The use of AI doesn’t limit to these sectors alone. From building smart cities (social infrastructure) to autonomous vehicles and advanced diagnostics at the medical facilities, AI is bound to touch every aspect of life. Now, as the Indian government urges for a self-reliant approach to boost our economy, AI and its variants can help the individuals and startups to innovate, build products and create more jobs to fuel the economy, which is forecasted to enter a recession in the coming months. 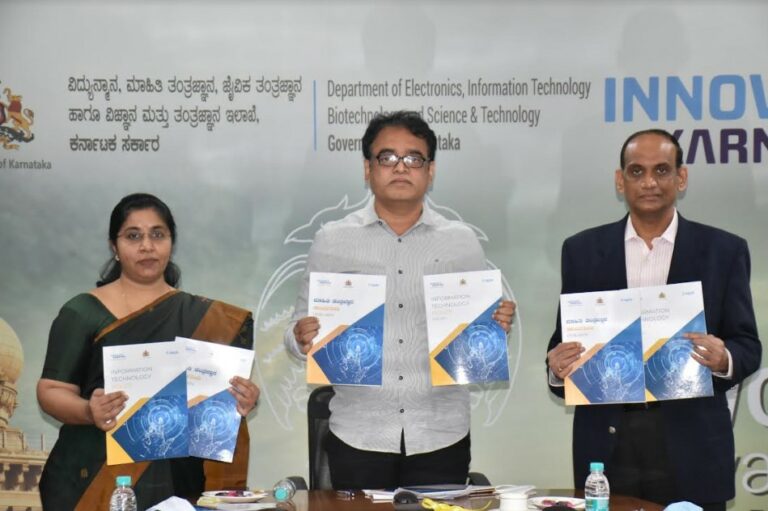 Karnataka To Set Up CoE For Artificial Intelligence In Hubballi

The setting up of CoE is part of the Karnataka Digital Economy Mission, as announced at summit on ‘Innovation and Impact @Hubballi’. 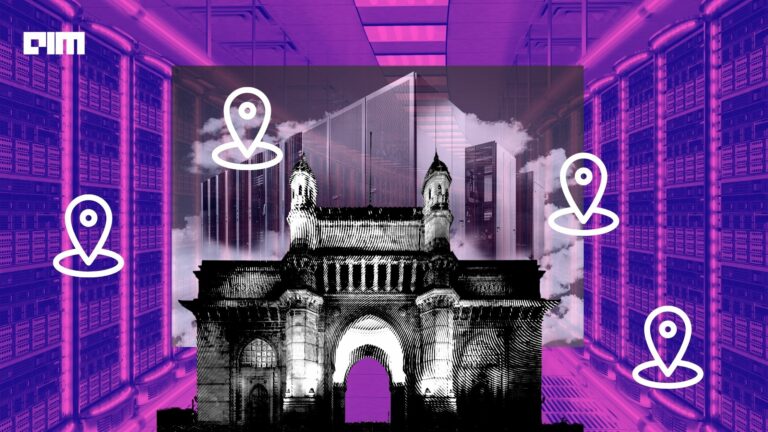 Businesses in the country are actively aiming to extract investments in the data center sector which is likely to reach a magical figure of INR 450 crore, in the next five years 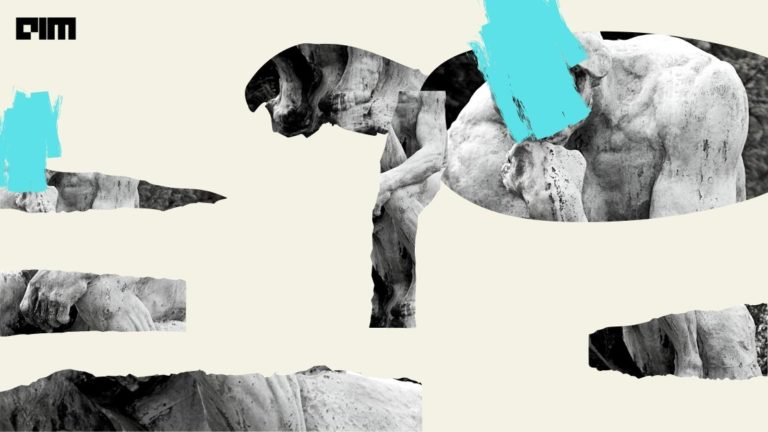 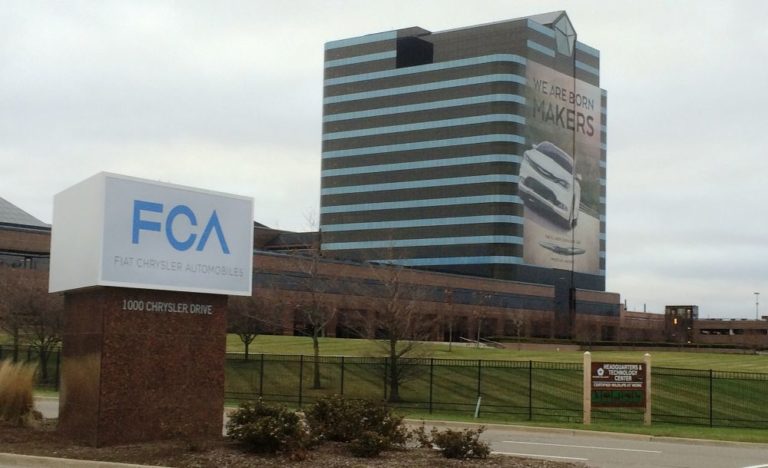 In a recent announcement by a leading auto group, Fiat Chrysler said that it will 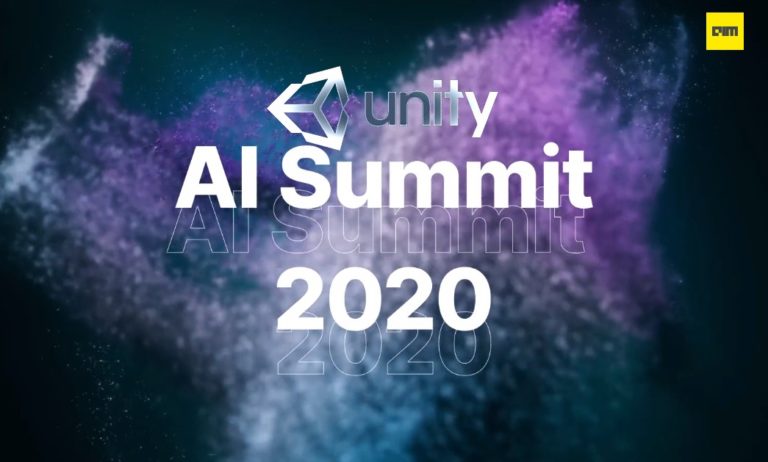 “Unity is our mission to power the frontier of AI”- Danny Lange, Senior VP, AI 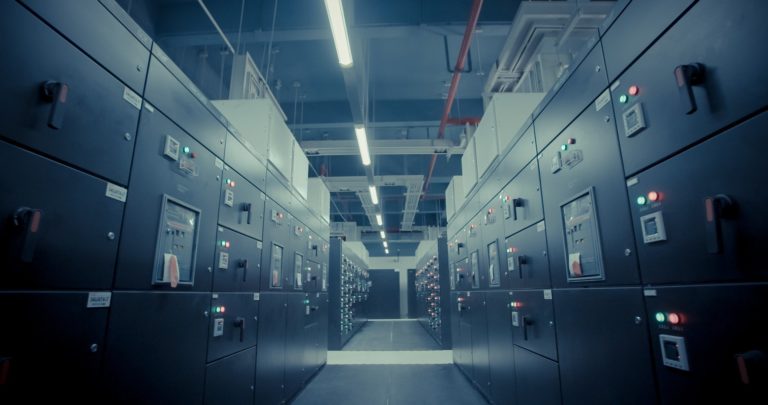 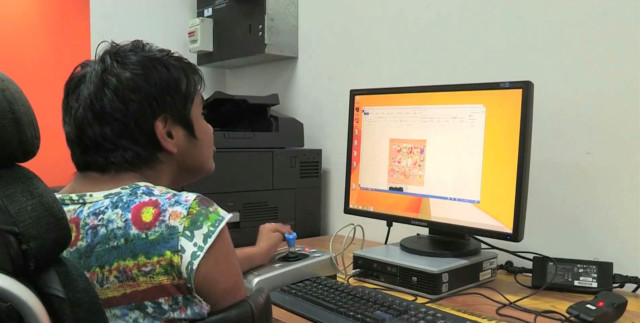 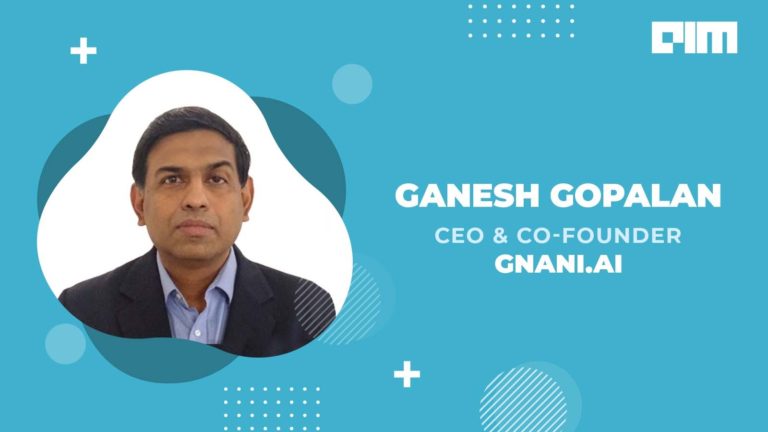 Our NLP Models Are The Best In The World For Indian Languages: Ganesh Gopalan, CEO – Gnani.ai

After it came into existence about four years ago, Bengaluru-based Gnani.ai founded by Ananth Nagaraj 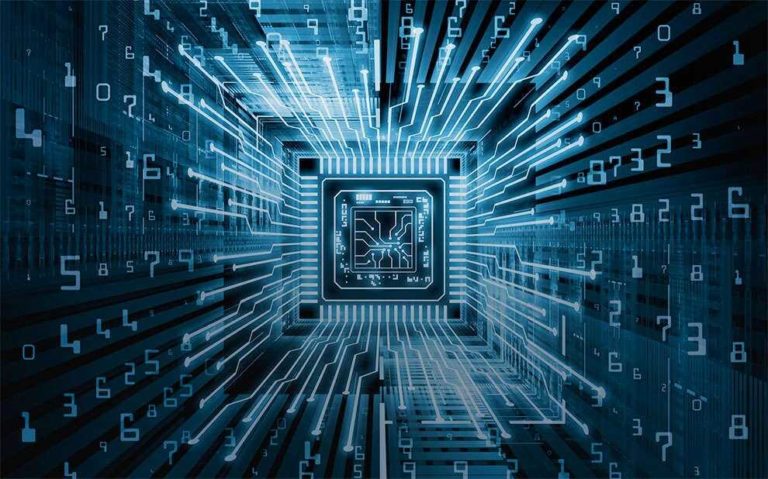 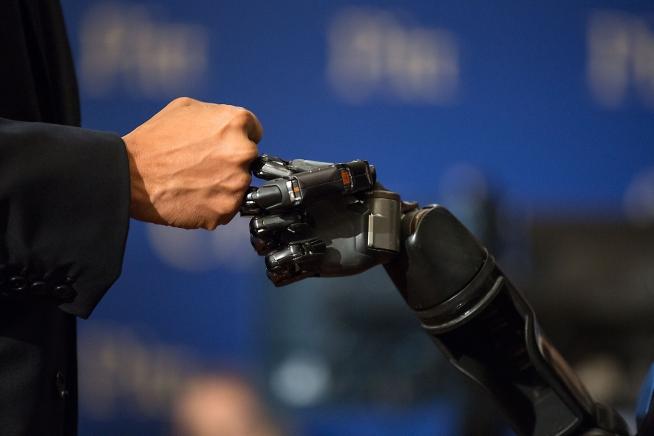