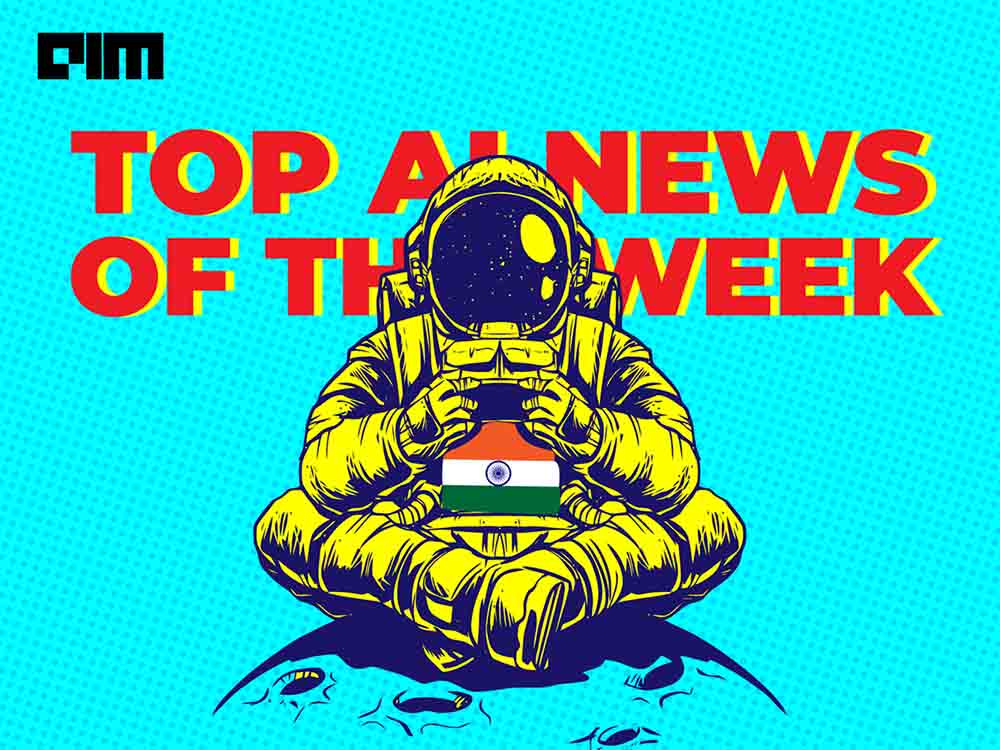 The Journey Of Computer Vision To Healthcare Industry

Should You Get A Degree In Business Analytics Or Data Science