Why Has India Lagged Behind In Semiconductor Chip Manufacturing? 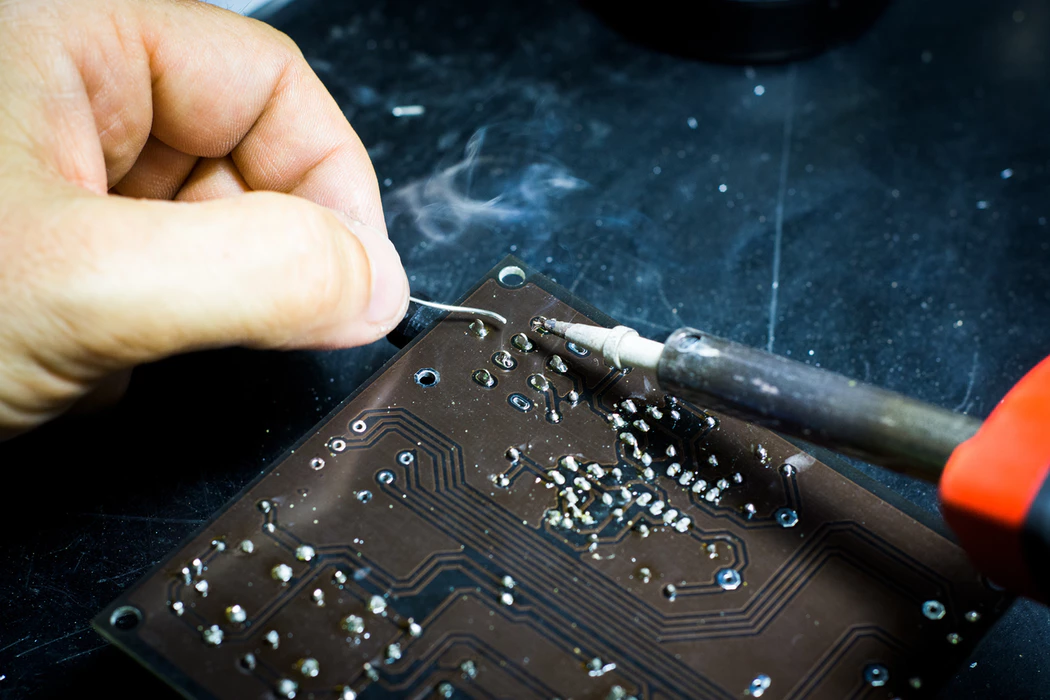 While India has done well in terms of chip design and electronics manufacturing, there have been challenges in setting up of Semiconductor Wafer Fabrication (FAB) units for a long time.

The digital age has propelled the world into consuming electronics at an unprecedented scale. There will be worldwide shipments of devices — PCs, tablets and mobile phones — totalling 2.2 billion units in 2019. All of these gadgets require semiconductor chips to function, and it is clear that economies with a large production of these chips have benefited the most in terms of enhancing their GDP. US, Japan, Korea, China, Singapore, etc are all large producers of semiconductor chips and also have a strong foothold on the global economy.

Where Does India Stand?

While India has done well in terms of chip design and electronics manufacturing, there have been challenges in setting up of Semiconductor Wafer Fabrication (FAB) units in India for a long time. This is due to multiple factors, including not just the lack of infrastructure and skilled labour in the country. It is also difficult to compete with neighbouring countries like China and Vietnam which have been favourite destinations for global chip manufacturers due to better cost-efficiency. It is for these reasons that Intel stated in 2014 it had no interest in starting manufacturing in India.

There have been attempts to set up semiconductor fab units here by private companies in the country:

What Are The Hurdles?

One of the biggest hurdles in setting up fab manufacturing units is the fact that it requires massive investment. In addition to the huge cost, running in billions of dollars, manufacturing even a single chip requires hundreds of gallons of pure water, which may also be hard to find in India in the required quantities. An uninterrupted power supply is another major hurdle. The heart of the issue is that India is still not unto the par in terms of the basic infrastructure needed to pursue endeavours in the chip manufacturing space. There is also constant price pressure from other global players, particularly China which is also building a homegrown chip program for the adoption of local semiconductors in 70% of its products by 2025.

No Dearth Of Talent In Chip Manufacturing

It’s not like India does not possess the scientific capabilities to manufacture semiconductor chips. In fact, the level of technical know-how is so high that the government even considered a ₹2,500 crore feasible study based on Gallium Nitride semiconductor fab at the Indian Institute of Science (IISc) in order to build a local semiconductor industry. Gallium Nitride based semiconductors skip altogether the already mature silicon-based fab technology dominated by countries like US and China.

While large scale semiconductor manufacturers face challenges to take off, several startups building chips for embedded systems like IoT and telephony on a much smaller scale are also disrupting the scene. There are many prominent startups here like Signalchip, a semiconductor company also based in Bengaluru, which rolled out 4G and 5G modem chips. Saankhya Labs, is another Bengaluru-based startup that has been creating chipsets for use in defence, satellite communication and broadcast. Another one is a microprocessor called Shakti, developed at IIT Madras which can be used in mobile computing devices, embedded low power wireless systems like smartphones, surveillance cameras and networking systems.