Where does India stand in the AI race vis-à-vis China, US & rest of the world 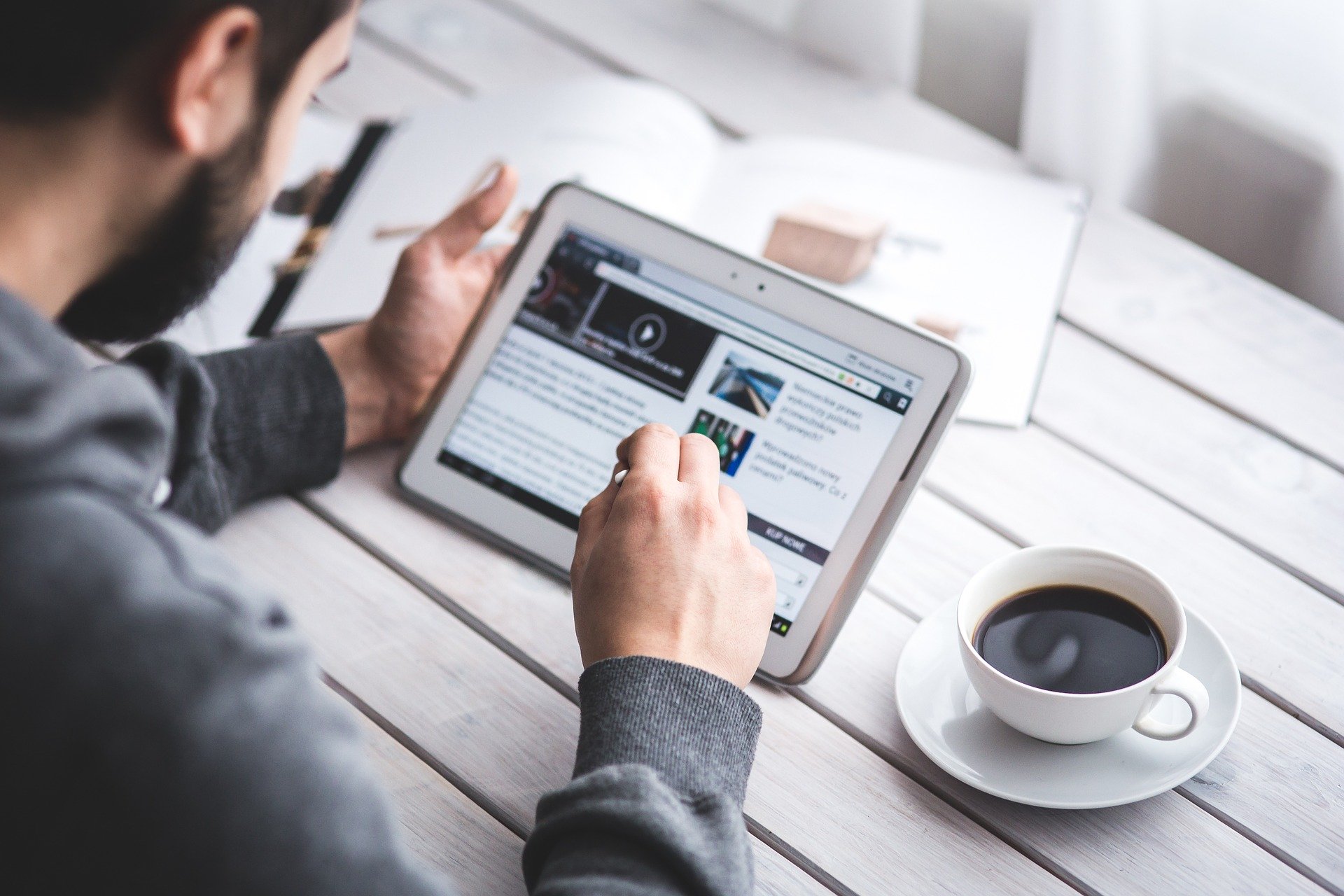 Firstly, the AI revolution is nothing new. At a time when Deep Learning has entered the popular lexicon, in the late 90s, AI’s wizards – University of Toronto’s Geoff Hinton, Yann LeCun and Yoshua Bengio largely focused on training machines to classify and find patterns in data. The trio has made invaluable contributions to AI and did pioneering research in deep neural networks. In between, they also survived an AI winter wherein most funding was cut off and researchers abandoned their work midway. Today, their gamble on neural network has paid off with all three are tapped by tech giants to lead AI labs.

Let’s find out how does India fare on all three aspects in AI –funding, research & education and government-backed policy.

AI is a research-driven field and most of the work produced from labs is quickly turned into business products. While the seminal work of AI’s big 3 has influenced the field, their students/adherents have gone on to set up startups and head AI labs (Elon Musk backed Open AI).  In fact, Google Brain project was set up by Andrew Ng, an adjunct professor at Stanford University and a well-known AI academician. Today, Stanford’s Fei Fei Li is working as Chief Scientist of AI/ML of Google Cloud.

India is only now playing catch up with China and other counterparts. As opposed to its western counterparts, India’s research output from 1968 to 2014 is 6,529 papers. The last two years have seen a spurt in AI research papers. These numbers can be explained. India, in the last five decades, but its might behind creating a steady stream of IT/engineering/medical graduates who drifted westwards for doctoral research. Computer science education was established as early as the 1980s in India when the famed IITs started offering the much-coveted undergraduate programs.

However, India has made pioneering contribution Machine Translation (given that India is a multi-lingual country) and Text to Speech Synthesis Systems for Indian Languages at IIT Madras. While much of the Indian research is concentrated on language translations, there is a work being done in making the web accessible for visually impaired students.

In fact, China almost surpassed US in the number of AI research papers published in 2015. Moreover, the number of papers mentioning Deep Learning, a popular subset of AI was almost close to that of America’s tally.

China has doubled down on AI investment, with Beijing setting up China’s first “national laboratory for deep learning”. City-state Singapore has also ramped up is efforts with S$150 million investment in its brand new national program called AI.SG. Canada, long believed to be the innovation hub for AI (most of the research has come out of Montreal Institute of Learning Algorithms & University of Toronto) has more AI firepower and tech talent than US. Reports suggest that Canadian government and universities are laying down the framework for turning Canada into an AI hub. Well, they have the visionaries, right environment and infrastructure. With more public private partnerships, startup nurturing programs,  Canada will be driving AI home pretty soon.

So, how does India fare in this environment? AI has only now begun to crop in policy conversations. Though a far-fetched idea in south Delhi’s power corridors, AI found a noteworthy mention in PM Modi’s who believes AI will come to dominate human life. A tech-savvy persona, with Modi’s impetus India, has the potential to transform its public sector with AI-led innovations.  Modi already heralded the Smart City project, a national AI policy will not only spur funding in this sector but also fuel research.  Though India missed out on the Industrial Revolution, PM Modi ushered in his own manufacturing revolution with ‘Make in India’ campaign that received worldwide support. With automation threatening the manufacturing sector, India has to put on its thinking cap to check the rise of robots in manufacturing.

If India wants to participate in the AI revolution, then it needs a policy that brings together Indian academicians, researchers, labs, private players and investors on the same platform. And if it wants to counter the rise of China and its neighbours in AI, it needs to significantly ramp up its infrastructure as well. AI is a rarefied field where research requires massive computing power and that calls for investment. The Indian economy needs to become an intelligent economy. For that, India needs to climb the AI bandwagon.

India too has seen a renewed VC interest in the AI space. The stirrings of AI acquisitions have been felt in India also. Last year, Apple quietly acquired a Hyderabad based AI startup Tuplejump for $20 million, making it third AI acquisition after Turi and Emotient.  According to our Indian Analytics Startup Funding study, 2016, the second half of the year saw an increased venture interest in AI startups. Niki.ai, launched in 2015 received funding from Unilazer and Ratan Tata while SigTuple, launched in July 2015 received seed funding from Flipkart founders Sachin Bansal and Binny Bansal.  Meanwhile, vPhrase Analytics, raised an undisclosed amount from Venture Catalysts last year in March.

There is no doubt that the amount being invested in Asia has grown exponentially and a lot of startups have spawned on the back of these investments. Tech luminary Ratan Tata backed Niki.ai, Staqu, Braina, Morph.ai, Formcept, Haptik.ai are just a few that were set up in recent years.  Manish Singhal backed is an Early-stage venture fund focused on new disruptive technologies – AI, machine learning and IoT.

There is no doubt that AI can drive business growth in the country. In India, AI is still at a nascent stage. While our western counterparts have a head start in this space, India is only now seeing the stirrings of AI in the tech landscape. So far, AI has been leveraged in a few sectors – finance and healthcare and automotive technology.  The Indian startup sector is leading several breakthroughs in the field, thanks in part due to VC interest.  Another key factor is that India has to pivot from being a service provider to leading a product-driven economy. AI-driven research is quickly translated into products.

It is believed it will take another 4-5 years for companies to mainstream AI in the business processes. But for that, government impetus in the form of funding, research and infrastructure are crucial.