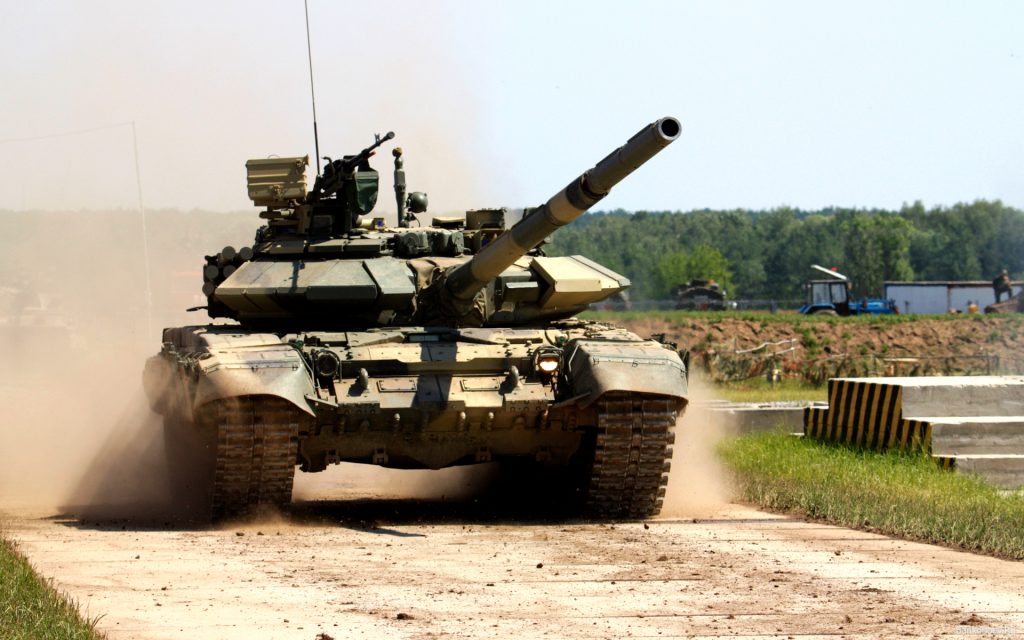 Taking a cue from world powers like the US and China, who are focusing on artificial intelligence and machine learning to develop lethal autonomous weapon system, Narendra Modi-led government has kick-started its work on incorporating AI to prepare the Indian Army, Navy and the Air Force for next-generation warfare.

According to a news agency, AI will enhance the operational preparedness of the armed force in a significant way that would include equipping them with unmanned tanks, vessels, aerial vehicles and robotic weaponry, which will have extensive use in future wars.

“The use of AI would add more teeth to the country’s military setup and it would be a big area considering the requirements of future warfare,” Dr Ajay Kumar, defence secretary in the Ministry of Defence, said.

“China in 2017 came out with its roadmap defining that by 2030 they should be the leading AI power in the world. For the first time, all stakeholders, defence forces, the IT industry, startups, academia, defence PSUs will define the roadmap. AI is going to be a part of all the military strategy in the future. The man can get tired and bored. Machines will not get tired and bored. Machines can sustain in advanced and dangerous situations. All these advantages are creating a situation where we are going to increasingly see AI in our country’s defence setup.” Kumar added.

A 17-member task force has been set up under the chairmanship of Tata Sons chairman Natarajan Chandrasekaran to finalise the specifics and framework of the AI projects. These projects would be implemented in a partnership model between the private sector and the armed forces. The task force also includes national cybersecurity coordinator Gulshan Rai, IIT and IISc professors as well as two and three-star generals and representatives from ISRO, DRDO and Atomic Energy Commission.

“The task force will make recommendations on how to make India a significant power in AI, in terms of both offensive and defensive needs, especially in aviation, naval, land systems, cyber, nuclear and biological warfare arenas. Initial tenders or RFIs (requests for information) will be floated over the next two years on dual-use AI capabilities,” said an official.

On the other hand, Union Defence Minister Nirmala Sitharaman said the use of AI in defence forces is a key challenge. “The task force should be able to tell us where the defence forces are today, such as bridging with the private sector. The task force should be able to tell us what is it that will encourage yet regulate the use of the AI in defence forces. The challenges identified is the lack of infrastructure to enable the use of AI. I would place cyber, nuclear and space high on this agenda.” she said addressing a stakeholders’ workshop on ‘Artificial Intelligence in National Security and Defence’.