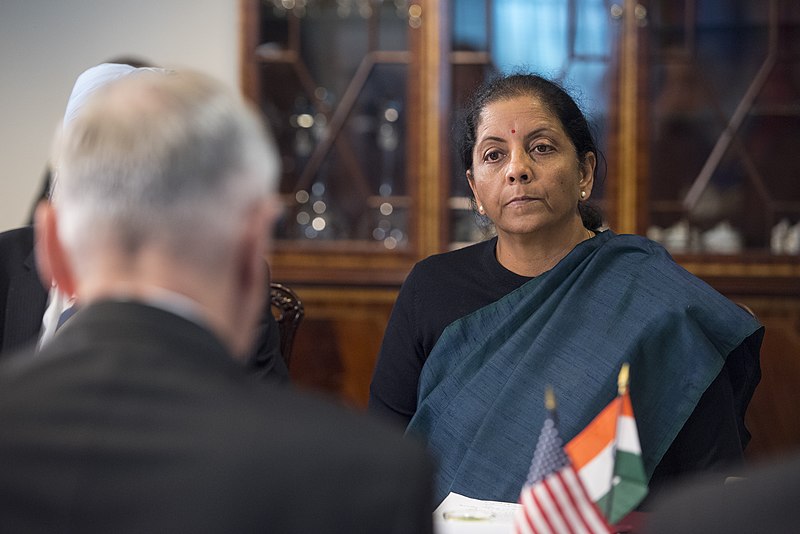 Union Finance Minister Nirmala Sitharaman this week announced that India will be using artificial intelligence and machine learning in the tax assessment process system from October 2019. In doing, so, India will become one of the first countries to adopt emerging tech on such a large scale in public tax assessment.

The Steering Committee on FinTech related issues constituted by the Ministry of Finance, Department of Economic Affairs, this week submitted its Final Report to Sitharaman in her office in New Delhi.

Given the rapid pace at which technology is being adopted primarily by private sector financial services, the Committee recommended Department of Financial Services (DFS) to work with PSU banks to bring in more efficiency to their work and reduce fraud and security risks. It also added that significant opportunities could be explored to increase the levels of automation using AI, cognitive analytics and machine learning in their back-end processes.

Sitharaman in June had said that the existing system of scrutiny assessments in the IT Department involves a high level of personal interaction between the taxpayer and the Department, which leads to certain undesirable practices on the part of tax officials. To eliminate such instances, a scheme of faceless assessment in electronic mode involving no human interface is being launched this year in a phased manner. To start with, such e-assessments shall be carried out in cases requiring verification of certain specified transactions or discrepancies, she added.

Earlier this year the income tax department had used data analytics to identify citizens who had indulged in high-value transactions and had potential tax liability but had failed to file IT returns for the assessment year 2018-19.