Indian Banks are cozying up to the idea of Metaverse 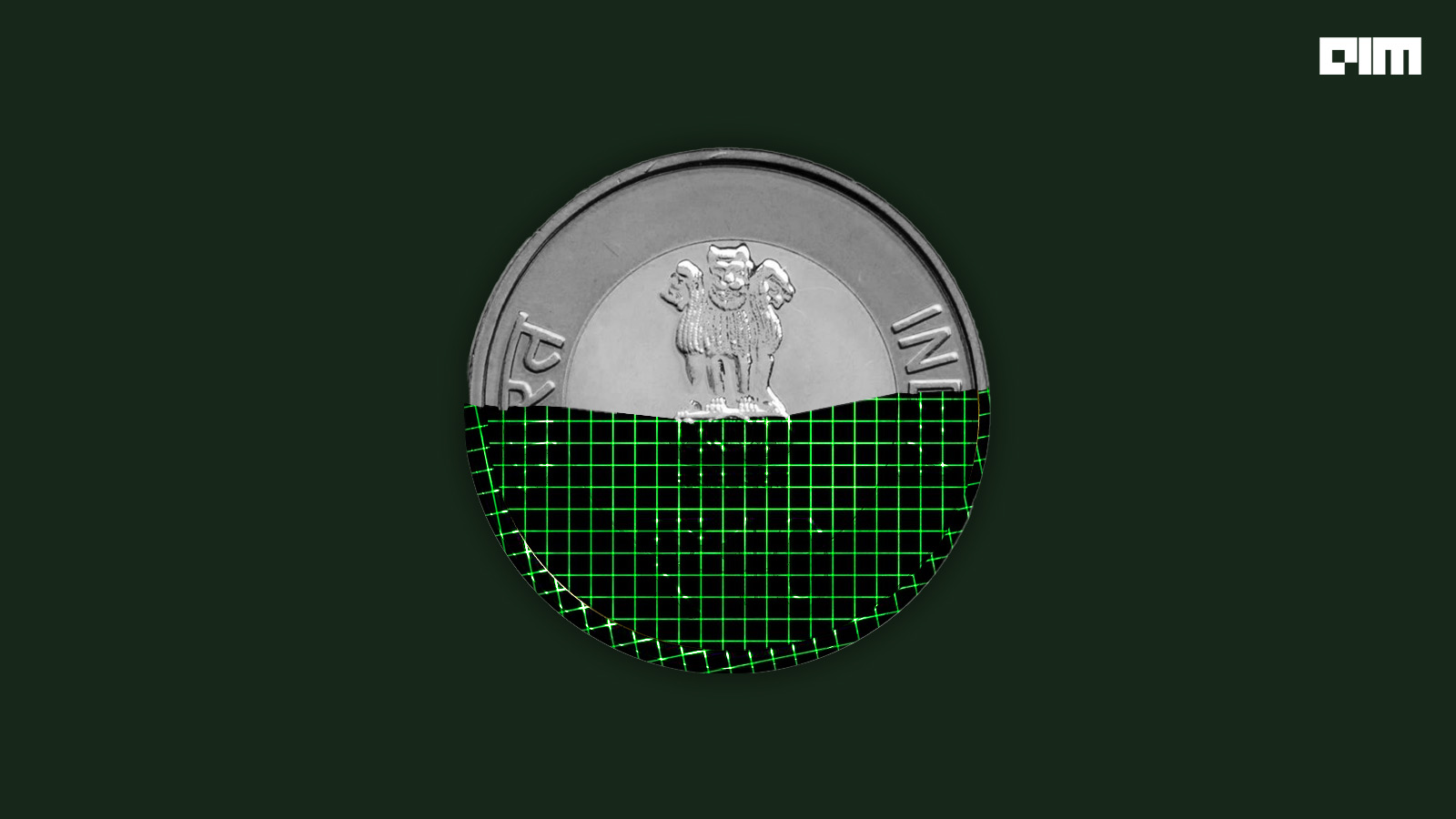 In an event held in Mumbai on 8 July, Union Bank of India announced the launch of their Metaverse Virtual Lounge and Open Banking Sandbox environment.

Launched in partnership with Tech Mahindra, ‘Uni-verse’, the bank’s Metaverse Virtual Lounge will host product information and videos in its early phase. ‘Uni-verse’ is expected to deliver a unique banking experience for Union Bank’s customers, allowing them to roam around the lounge and acquire information about bank deposits, loans, government welfare schemes and digital initiatives like the real-world experience.

However, the bank is “not going into the next phase where transactions and other services can be provided”, explains Rajiv Mishra, Chief Technology Officer (CTO), Union Bank of India, as there are several security aspects and regulations that need to be considered.

Without an online presence, there is no successful trade or service in today’s digital age. The metaverse will cause the next revolutionary disruption. Virtual reality (VR) and augmented reality (AR) have already become mainstream in the gaming industry.

Metaverse is the major advantage to banking from the perspective of Blockchain, NFT marketplace development and other DeFi cryptocurrency assets.

Industry experts claim that metaverse banking is a step above net banking, allowing customers access to the same service with a greater personalised experience and data visualisation.

In the post-pandemic world, with an accelerating preference for more personalised online experiences, it is possible to add a third dimension to the arena of virtual banking with such initiatives. For instance, PNB MetLife India’s ConVERse enables customers to interact with a virtual assistant in a 3D virtual room.

Several sources claim that the country’s largest lender, the State Bank of India (SBI), is also in the final stages of launching its Metaverse store.

Recently, RBI announced CBDC would be launched ahead of crypto bill enactment in the parliament. The bank has been working on it for the last few years.

In the Union budget 2022, the government announced plans to introduce central bank digital currency by FY 2022-23. The Financial Act 2022 proposes that CBDCs should also be considered bank notes.

HDFC Bank, ICICI Bank and SBI are the top lenders that the central bank is engaging with in order to run the blockchain-based pilot project. Companies like IBM, Corda Technologies and Belgium-based SettleMint are expected to deliver technological support.

The central bank anticipates making blockchain a part of its core banking system and will use this project to demonstrate that the concept has practical and real-life applications.

In early May 2022, as an extension of HDFC’s ‘BounceBack’ campaign, ‘Wobb’, the AI-driven influencer marketing platform, took the initiative to celebrate the resilience of students who dealt with several challenges during the pandemic. The brand hosted a virtual convocation ceremony for all students, teachers and parents to commemorate the batch in the metaverse.

According to the Scheme Information Document (SID) uploaded on the regulator’s website in April 2022, Navi Metaverse ETF Fund of Fund is an open-ended fund of fund scheme investing in overseas ETFs which provides exposure to companies to benefit from the development of metaverse.

In December 2021, Kotak Mahindra became the first bank to reopen doors to the crypto community after an eight-month payment freeze. Crypto exchange WazirX opened an account in Kotak, allowing crypto trading for WazirX investors. Kotak has also been in contact with other crypto exchanges like Zebpay.

In October 2021, the Bank of America (BofA) announced that it would be the first financial-services firm to launch virtual-reality training in approximately 4,300 financial centres nationwide.

Recently, US-based JPMorgan Chase & Co launched its lounge ‘Onyx‘ on Decentraland, a Metaverse platform. It is named after the multinational investment bank’s blockchain business launched in 2020.

HSBC followed suit and announced that it would build a presence in the metaverse where it could create new and unique experiences for its customers around sports and other events.

Fidelity Investments announced plans to build an eight-storey building in the metaverse where customers can seek financial education.

In a nutshell, wherever an exchange of goods and services occurs— including virtual worlds—there will be opportunities for banking services to explore.

Much like social media platforms a decade ago, the nature of metaverse is difficult to understand in any depth as it continues to develop.

Researchers anticipate certain risks that have a high probability of occurring online compared to risks involved in real-world banks, including data and privacy breaches, money laundering and fraud. In addition, the current unclear state of regulations adds to the uncertainty and concerns around metaverse.