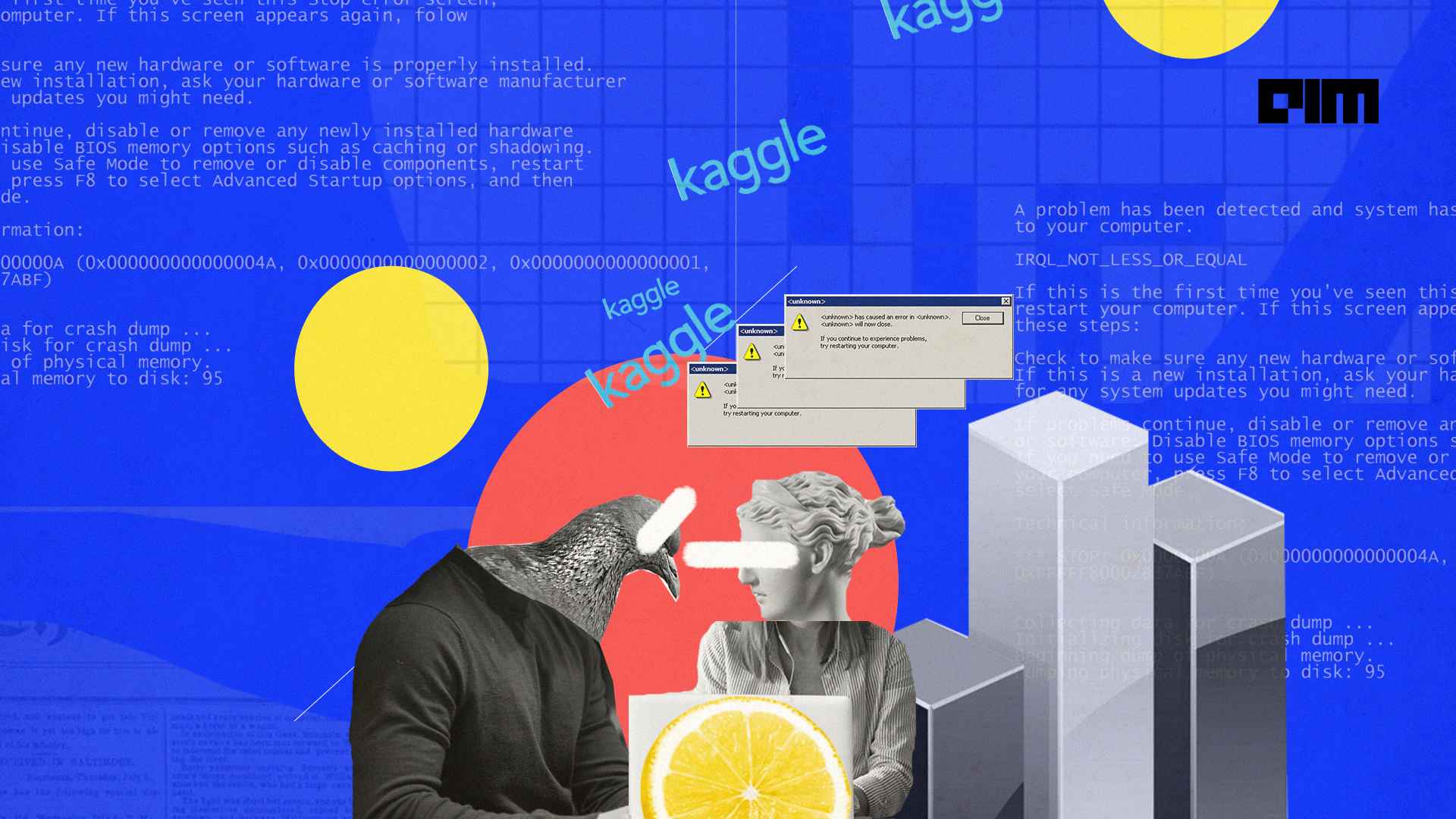 A subsidiary of Google LLC and online community of data scientists and machine learning practitioners, Kaggle, has recently launched the fifth edition of its in-depth survey– Kaggle State of Data Science and Machine Learning 2021.

For the survey, more than 25,000 data scientists and ML engineers have submitted responses on their backgrounds and day-to-day experience– educational details to salaries to preferred technologies and techniques. However, the report is focused only on the 14 per cent of the respondents who are presently employed with the job title ‘data scientist.’

The State of Data Science and Machine Learning 2021 report is organised into five sections:

Today, we list some of the key insights from the survey:

Kaggle has shared the complete dataset of the responses to this survey for its community to review. It plans to run a competition until November 28 to gain more insights about data science practitioners in 2021.

At AIM, we have published a report on the ‘State of Artificial Intelligence in India 2021’; you can access that here.