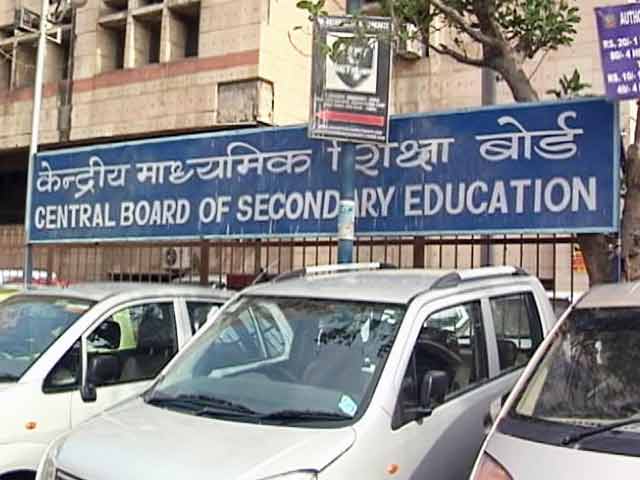 India’s Central Board of Secondary Education (CBSE), in an attempt to mould their education system to make students well-versed with today’s fast growing and highly demanding technologies, has decided to include artificial intelligence in their syllabus for students.

This subject of artificial intelligence will be for class 8, 9 and 10, and it will an optional subject. “The decision to introduce artificial intelligence as a skill subject was taken at a recent meeting of the board’s governing body. It has been decided that the subject would be introduced in classes 8, 9 and 10 as a skill subject,” a member of the board’s governing body said.

This technology is growing rapidly globally and India is among the top 15 countries in the AI race. It therefore becomes important for sucha a technology to be included right from the school, so that the school curriculums stays updated to the latest technologies and make everyone catch up with the tech race.

According to an official, a session hosted by NITI Aayog on the government policy think tank inspired them to have an idea of introducing artificial intelligence in the student curriculum as a school subject.

“The board held consultations with stakeholders, including with a school that was already teaching the subject. Consequently, after comprehensive discussions, the board has decided to include artificial intelligence as an optional subject,” the official said.

Applied AI Course vs AI Engineering – Which Is The Right Course For You?

Ameeta Mulla Wattal, an eminent educationist and principal of the Springdales School, New Delhi, said that technology was playing a great role in contemporary life and including such subjects would help connect children with the immediate present as well as the future. Asked about how schools would teach such a subject, she said whenever a new initiative is taken up, there can be issues initially but progressive steps will lead to positive results. “If such subjects are brought in the school space, they will definitely help children look at technology in new ways,” said Wattal.

CBSE, from 309 schools in 1962, now has 20299 schools in India and 220 in 25 foreign countries. By taking initiatives like this, it sure is marching its way towards making betterment in the Indian education system.

Why The Next Gravitational Wave Detector Is Going To Be Set Up In India?