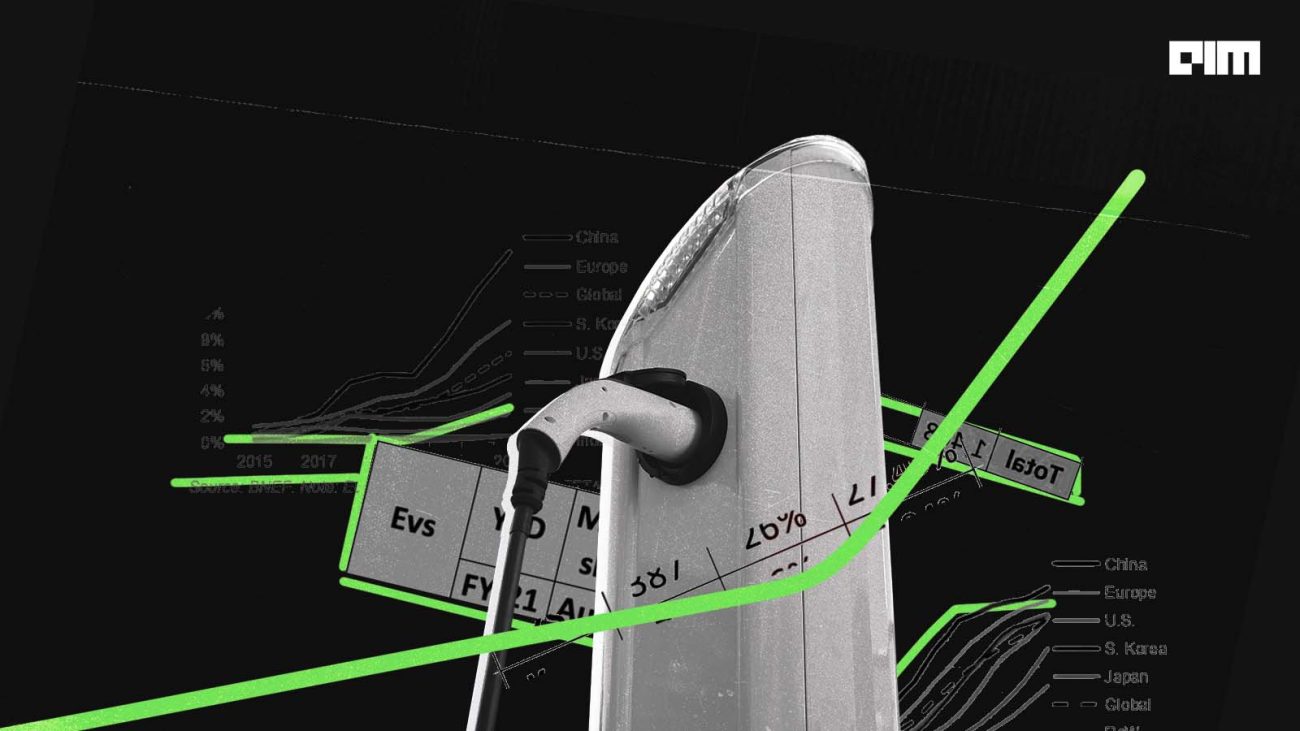 The Indian EV industry is projected to reach USD 150 million market cap by 2030 at a CAGR of 90 percent during the forecast period (2021-2030), according to the RBSA Advisors report, ‘Powered by Power :The EV Industry in India’. Our EV market is relatively small compared to China, the US and Europe. Also, two and three-wheelers account for most of the EVs plying Indian roads. That said, India’s EV market is primed for growth.

The Indian government is bullish on EVs. Recently, India partnered with Japan to develop easy-to-build EV charging stations based on Japanese protocols to reduce installation costs by almost two-thirds. India’s Road Transport and Highways Minister Nitin Gadkari said India currently has 12 lakh EVs and is poised to hit 40 lakhs by the end of this year. India would have nearly three crore EVs by 2024, he said.

Toyota recently announced that it would invest nearly USD 624 million to manufacture EV components in India. Toyota Kirloskar Motor (TKM), along with Toyota Kirloskar Auto Parts (TKAP), signed a Memorandum of Understanding (MoU) with the Karnataka government for the local production of powertrain parts and other components used in manufacturing EVs.

Earlier this year, the Japanese automotive manufacturing giant said it would introduce 30 battery electric vehicles (BEV) globally. Toyota also aims to be carbon neutral by 2050. However, the company still plans to focus on hybrids rather than EVs in India.

KIA Motors is also looking to make its mark in India’s EV landscape by launching its proven model, EV6. According to a media report, the South Korea-based automotive manufacturer is also working on a small SUV codenamed AY, expected to hit the roads by 2025.

With this, KIA Motors plans to cater to both the premium and mainstream segments of the EV market in India. The company has established itself as one of the top five carmakers in a short period.

The company is launching its long-range variant of the Nexon EV, called the Nexon EV Max, on April 11. According to reports, Tata Motors plans to produce 50,000 EVs in fiscal 2023 and scale it up to 125,000-150,000 units annually in the following two years.

Mahindra’s much-anticipated all-electric Atom quadricycle is expected to hit the market this year. According to the company, Atom is India’s first all-electric quadricycle.

Mahindra first announced Atom at the 2018 Auto Expo. The vehicle was supposed to hit the market in 2020; however, the pandemic delayed the launch.

Atom will enter the market as a rival to Bajaj Qute and primarily target the fleet segment for first- and last-mile connectivity.

Even though EV sales in India have picked up in the last couple of years, sales have declined post-pandemic. Reported sales in 2021 and projected sales in 2022 are lower than the numbers recorded in 2020.

In the state-wise breakup, Uttar Pradesh has the highest EVs, accounting for 21 percent of all EVs in India, followed by Delhi, Bihar and Assam.

Given India has only 12 lakhs EV currently, the claim we will have 3 crore EVs in the next two years seems a bit far-fetched. However, given the potential of the EV market, it is not impossible either. India is, in fact, the world’s fifth-largest car market. Also, with fuel prices skyrocketing, more and more people are turning to EVs.