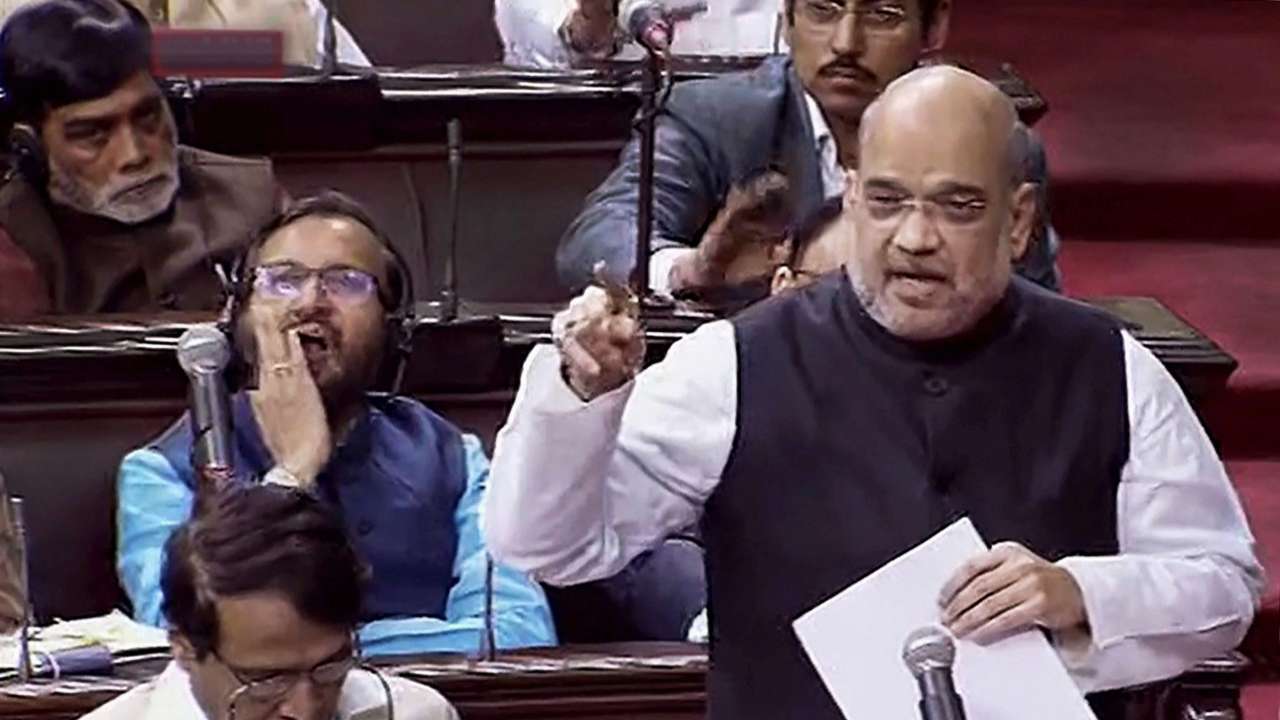 Home Minister Amit Shah, in the parliament, stated that facial recognition technology is being used to determine the people involved in the recent riot in the capital city of India. He went on to say that the results will be used to arrest perpetrators. To ensure, the results are accurate, the government used Aadhaar and driving license data for identifying the culprits. Shah also pinpointed that the advanced facial recognition software (AFRS) has already identified 1,100 people. Another startling revelation was that of the total identified perpetrators, 300 of them belong to Uttar Pradesh (UP).

Speaking of the approach, Shah said 40 teams had been deployed within Delhi Police to determine people involved in the riot. Weighing in on the AFRS system, Shah said since it is a software, it won’t differentiate on the basis of religion. However, he conveyed to the parliament that arrest will only be made if there is satisfactory evidence against a person.

Facial recognition technology is being used since 2018 when Delhi Police got hold of the computer vision system developed by INNEFU Labs, an artificial intelligence-based startup. The founder, in an interview with a media firm, said that the computer vision system that they have developed is a plug and play. So it depends on how the purchaser uses the system. One can feed a wide range of data to obtain desired results. The company has doesn’t handle or manages the software one it is bought. Consequently, the firm gets to get hold of the data that is being used.

The 2 Year Journey Of EnableX.io: The Startup Transforming Conversations