Globally, there has been a concession on transparency and the need for algorithmic audits. 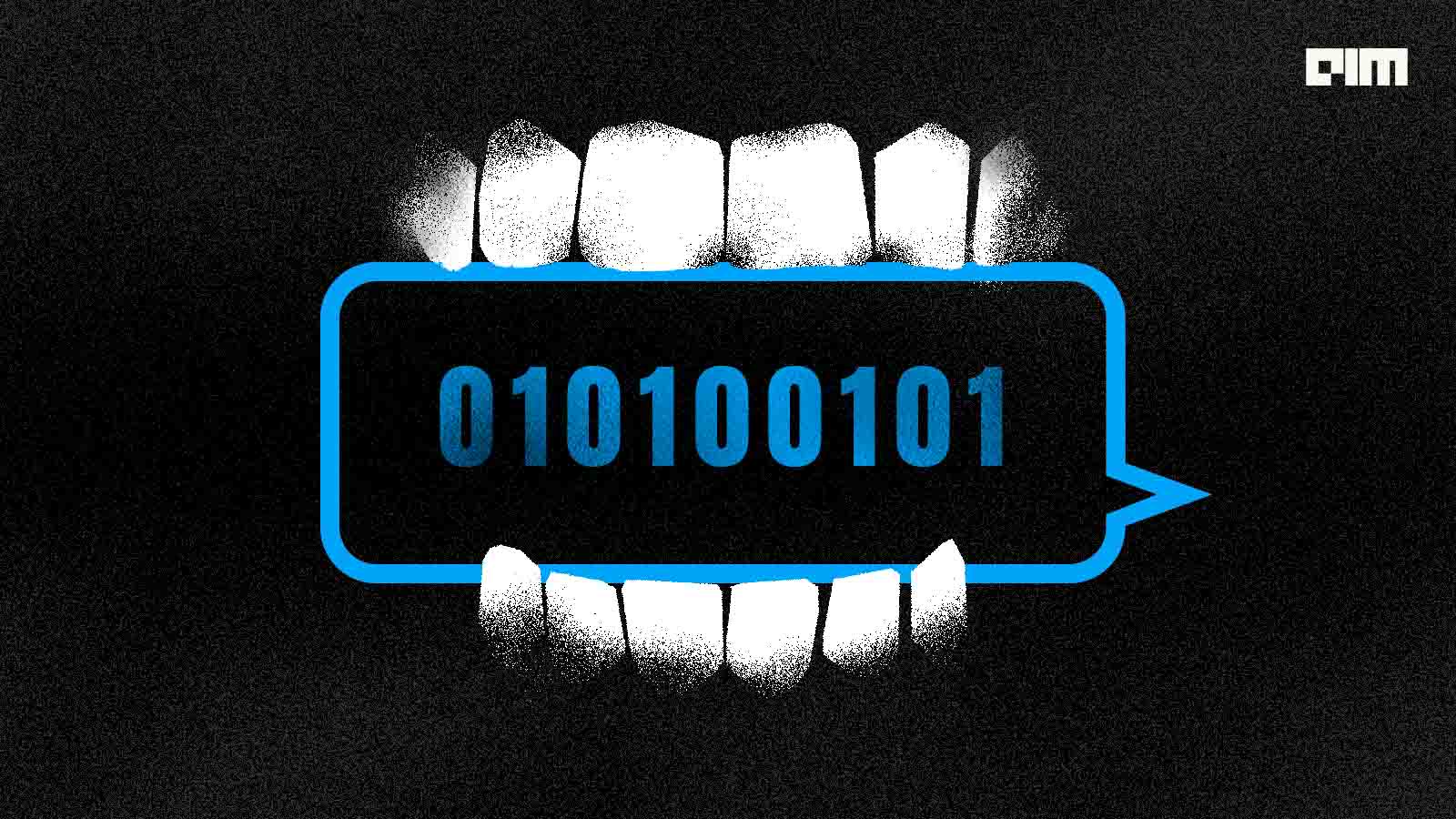 The Ministry of Electronics and Information Technology (MeitY) has written numerous letters to Twitter asking the social media giant to take down content that ‘threatens the security of the state.’

This falls under the Information Technology Act, 2000 (IT Act), which serves as the de facto framework for digital governance in India. However, the existing laws are outdated and do not have teeth today. The government amended the law in 2009 to keep up with the changing landscape; however, often, it proves to be inadequate. For some time now, the government of India has been toying with the idea of rolling out the Digital India Act, which will replace the IT Act.

Earlier this year in April, Minister of State for Electronics and IT Rajeev Chandrasekhar revealed that the government would soon roll out the new law. “In the internet domain, 22 years is almost four or five centuries,” Chandrasekhar said.

So what could the new IT laws mean for Twitter and the likes?

The IT Act 2000 oversees almost every facet of online activities. When the laws were first introduced, social media firms such as Facebook and Twitter did not exist. Technologies such as AI and ML were not as famous as today.

However, a lot has changed in the last 22 years. Fast-paced technological changes with the advent of AI and ML have made it critically important for the regulatory framework to be more specific and effective.

So what should we expect from the Digital India Act? “There seems to be the indication that the current framing is taking a ‘harm-centric approach’ based on statements from the Minister of State at various points and multiple interviews where they’ve mentioned that they’re going to look at this from a harm’s perspective,” said Prateek Waghre, Policy Director at Internet Freedom Foundation.

There is a standard tension around the world in terms of regulating tech firms such as Twitter or Google as they are amassing a significant amount of data. “At a fundamental level, we’re not yet at the point where we fully have an understanding of how it’s impacting society in different ways. There are a lot of narratives, but there isn’t necessarily a lot of research in the Indian context, really investigating and evaluating how it is impacting our society in general,” Waghre said.

Over the years, MeitY has reportedly asked Twitter to either comply with its notices or forgo its ‘intermediary status’. The San Francisco-based firm filed a writ petition in the Karnataka high court. The government has asked Twitter to block 1,474 accounts and 175 tweets between February 2021 and 2022. Much of the content that the government wants to be removed is connected to the farmer’s protests. In the same backdrop, Twitter’s office was also raided last year by Delhi Police.

Soon after the news of Twitter knocking on the doors of the court broke out, Chandrasekhar tweeted, “In India, all including foreign Internet intermediaries/platforms have the right to court and judicial review. But equally, all intermediary/platforms operating here have an unambiguous obligation to comply with our laws and rules.”

Even though the number of users on Twitter is relatively low compared to Facebook or Whatsapp, Twitter’s importance lies in the fact that it serves a larger ecology of digital media. Political leaders and government bodies often take to Twitter to make statements. Also, the platform is used by a large number of journalists to break the news.

“In keeping with our principles of defending protected speech and freedom of expression, we have not taken any action on accounts that consist of news media entities, journalists, activists, and politicians. To do so, we believe, would violate their fundamental right to free expression under Indian law. We informed [the Union Ministry of Electronics and Information Technology] of our enforcement actions,” Twitter said in response to the letters last year.

Despite the ongoing tussle with Twitter, the government has time and again said that it is open to suggestions from the big tech platforms for an effective self-regulatory appellate mechanism to resolve grievances raised by social media users.

The outcome of Twitter’s challenge could prove to be pivotal as it will decide how power is exercised under the current IT laws, and also it could have implications on the new Digital India Act as well, even though ideally, that should not be the case.

The government could soon make tech giants pay for the content displayed on their platforms. This would come as good news for media houses, and tech giants would be liable to pay them a share of the revenue which they earn by posting the media houses’ original content.

It has been reported that the government is working on a new regulatory intervention, which could compel the likes of Twitter and other tech giants such as YouTube, Facebook, Instagram and WhatsApp to pay Indian newspapers and digital news publishers’ a share of the revenue raked in by using their original content.

Australian Prime Minister Scott Morrison said that the new legislation is the result of big tech assuming they are bigger than governments and that the rules do not apply to them.

Earlier this year, Alphabet, Google’s parent company, signed deals to pay more than 300 publishers in the EU for their news.

Algorithms of social media platforms such as Twitter, Facebook and YouTube decide what content you consume. The algorithms have become powerful enough to even influence elections. For example, in 2020, a Facebook executive revealed that the ad campaign on the platform helped Donald Trump win the US elections.

There are increasing calls for regulation of the social media firms and to open source their algorithms, and rightly so. With the new legislation to be introduced, the Indian government could possibly make these platforms to explain their algorithm. In India’s case, just last year, the government initiated a probe into Facebook’s algorithmic recommendations after the revelations made by whistleblower Frances Haugen.

“Globally, there has been a concession on transparency and the need for algorithmic audits. And I think the law could mandate that,” Waghre said. However, it’s much easier said than done. There is a reason why after four or five years, or longer, of talking about algorithmic comparability, or auditing, we’re still not 100 percent sure of how it would work.

“But it’s also important we look at the global conditions. There have been tempting talk about it, but we’ve not really seen this in practice anywhere. Because in some cases, there is a reluctance on the part of companies to also to make all this information public and easily accessible,” Waghre added.

However, much progress has been made in this regard in different parts of the world. Most recently, the European Parliament recently voted in favour of the ​​Digital Services Act (DSA). By doing so, the EU became the first jurisdiction in the world to set a comprehensive standard for regulating digital space. The new legislation could force these firms to share their algorithm with not just the regulators but with the users as well.

DSA reminds one of the strict General Data Protection Regulation (GDPR) act in practice in the EU. The data protection act passed by the EU has gone on to become a model for similar laws in countries such as Turkey, Kenya, South Korea, Mauritius, South Africa, Japan, Brazil, and Argentina.

If the rules discussed above come to fruition, it could cause a major overhaul of how social media would operate in the country and how users consume content. The Indian government would have to strike a balance so as to not trample on the common person’s freedom of speech.