Indian IT & Their Favourite Sports

For runners, the highlight of 2022 was the TCS World 10K in Bengaluru. 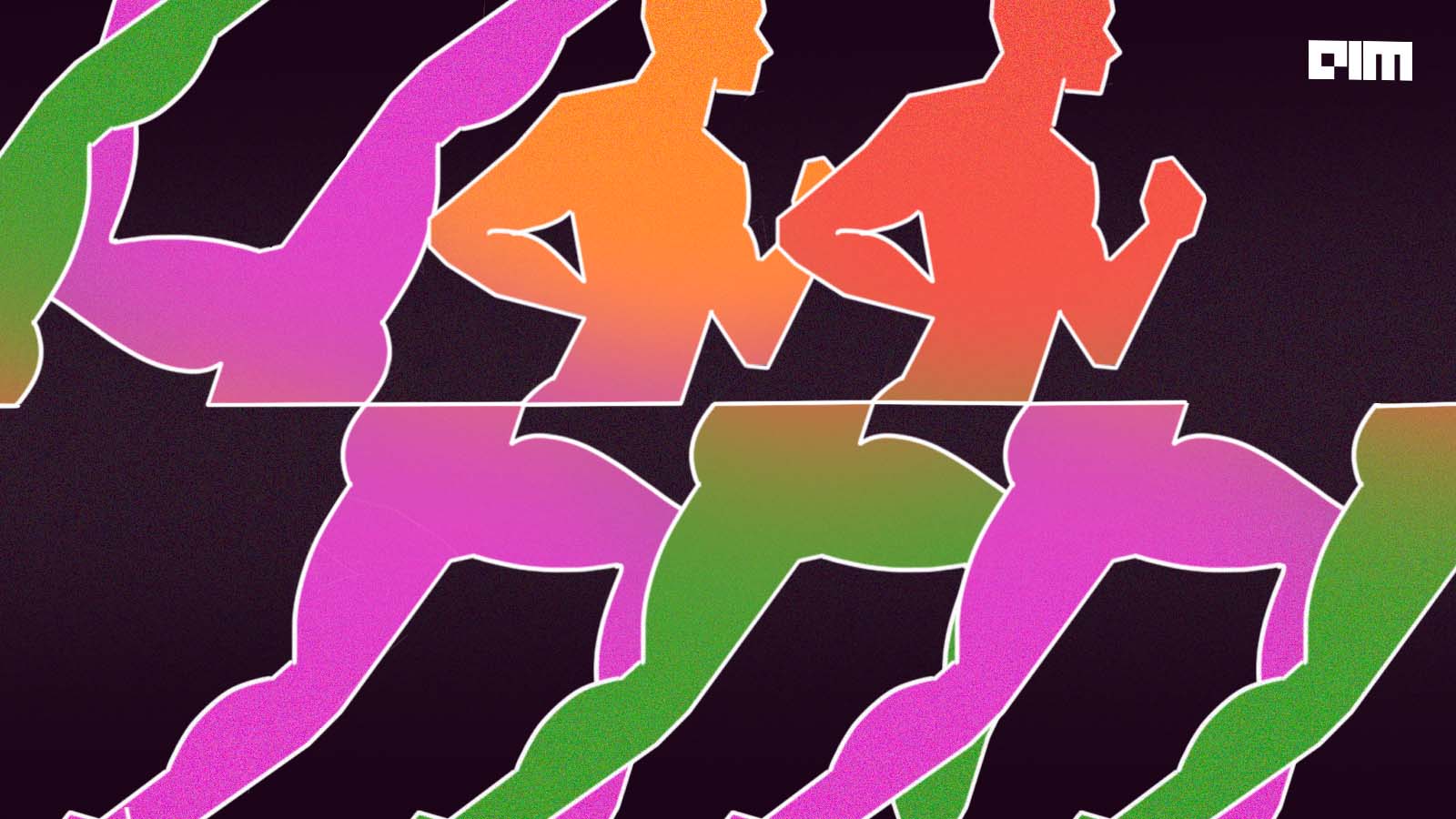 Indian tech companies are becoming the go-to partners for sports federations and organisations around the world. The companies are using AI and analytics to help teams, partners, and other stakeholders to enhance the overall experience of their favourite sports.

Owing to its non-controversial and aspirational nature, sports provide a relatively safer platform in comparison. Overall, sports sponsorship in India witnessed a growth of 12 per cent in 2018 to reach INR 7,762 crore, according to an April 2019 report by ESP Properties, a division of GroupM.

“Sponsorship, in general, enhances a brand’s image amongst its key constituents. Speaking specifically of sports events, it could help adrenalise a brand, giving it more electricity and relevance,” said Balu Nayar, former MD of IMG, one of the world’s largest sports sponsorship organisations.

Even though many companies have shown interest in several areas of sports, each has its favourite. In this article, we will explore some major commercial deals that became hot topics for the fans.

Since 2015, Infosys has partnered with the Association of Tennis Professionals (ATP), the governing body of the men’s professional tennis circuit partner. As per the extended agreement of 2020, Infosys will continue as the global technology services and digital innovation partner of the ATP through 2023.

In the sixth year of partnering, the company focuses on supporting ATP’s vision to reimagine the data to deliver insights and unique digital experiences through next-gen technology.

Since the beginning of the partnership, Infosys has supported ATP’s digital assets and infrastructure development, including ATP PlayerZone, ATP Stats Leaderboards, ATP Second Screen and the ATP application.

Furthermore, to celebrate the Nitto ATP final’s golden jubilee, Infosys and ATP have created ‘Flashback 50’, a data-driven web experience to statistically compare the champions across five decades of the Nitto ATP Finals’ past 50 tournaments editions.

For runners, the highlight of 2022 was the TCS World 10K in Bengaluru. The event in mid-May had a footfall of almost 20 thousand runners from across India and some international runners, too.

As announced in 2021, Tata Consultancy Services (TCS) will spend as much as $320 million on marathon sponsorships for the next eight years.

In 2021, TCS London Marathon and the Waterfront Marathon were added to its list of 11 running sponsorships, including the famous TCS New York City Marathon.

Even though its prime focus has always been marathons, from F1 racing to the IPL, TCS has sponsored and collaborated for IT solutions with some of the top global sporting events. Last year, Tech Mahindra announced other partnerships with the Jaguar TCS racing team, Formula E and Dutch Open.

Announced in June 2022, Tech Mahindra became the first corporate organisation to come on board for the FIDE Chess Olympiad. The IT major provided tech solutions such as ‘Fan Nxt’ as part of the partnership to look beyond the current experience for chess fans worldwide.

This initiative shows the company’s effort to further catalyse chess’ popularity in India. It is a follow-up post the FIDE Olympiad Torch relay that the organisation hosted at several of its campuses.

The company also said that it would also associate with the FIDE Women’s World Cup and FIDE Women’s Grand Prix.

Apart from chess, in 2018, Tech Mahindra announced a four-year-long partnership with US-based football team Jacksonville Jaguars. In 2020, the big tech partnered with Kings XI Punjab to better engage fans digitally. The big tech has a long-standing association with football. For example, hundreds of Tech Mahindra employees worked in Brazil and Hyderabad to make the game glitch-free for the 2014 FIFA World Cup, held in Brazil.

In 2015, Wipro joined hands with one of the big football entities, Chelsea. Wipro wants to gain visibility in emerging markets, especially Australia. So, to attract attention, co-sponsoring a big sporting event in the region might play out well from a marketing perspective.

Wipro’s plans of sponsoring sports companies are similar to what Mahindra Satyam did during FIFA 2010. Meanwhile, Satyam secured the IT services contract for FIFA—managing ticketing systems and other logistics as well as sponsored the event. There are mixed reactions regarding the ROI from the sponsorship, but it did help the company get some much-needed visibility and positive press at a time when nothing seemed to be going their way.

Interestingly, Mahindra Satyam has also secured the IT services contract for the 2014 FIFA.

A key part of this initiative is using AI to analyse the huge amount of data and assess race performance patterns that will enable the team to identify hidden efficiencies and unlock new racing strategies.

In 2021, Genpact and Envision Virgin Racing created a life-size replica of the team’s all-electric race car out of seven tons of ice in front of London’s iconic Tower Bridge.

For over 24 hours, the car was exposed to London’s elements and represented the melting of polar ice caps due to climate change.

As the greenest team on the greenest grid, Envision Racing became the first Formula E team to be certified carbon-neutral by the Carbon Trust in 2020.

Recently, ​​HCL and the Squash Rackets Federation of India (SRFI) announced new initiatives as part of the HCL Squash Podium Program to significantly improve the Squash ecosystem in India over the next five years.

At a press conference, Cyrus Poncha, SRFI Secretary-General, said SRFI aims to build a strong community of squash talent for India to lead on the world stage. He added that the joint effort with HCL has helped India rise to third place behind Egypt and the UK, with the highest number of globally ranked players.

The multi-pronged program will nurture existing senior and junior squash players and help them finish at the podium at international events, including the Commonwealth and Asian Games. In addition, the program will enhance coaching standards and encourage and identify the next generation of squash players in the country through grassroots initiatives.

In the past, HCL partnered with SRFI for the HCL Junior Squash tournament, HCL Senior National Squash Championship 2017 and 2018.

Many companies partner with these tournaments because of their unprecedented reach. For example, in 2019, almost 750 million Indians across geographies and languages watched the ICC World Cup till India participated in the semi-finals.