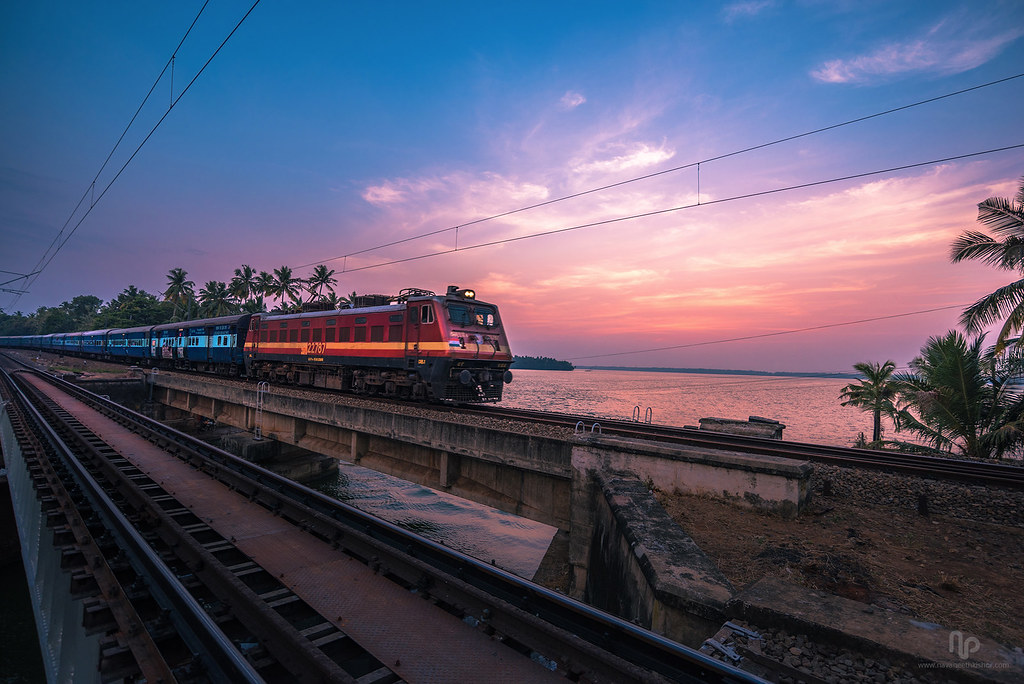 In a move that could potentially be considered controversial, the Indian Railways is reportedly planning to use facial recognition and artificial intelligence technology to identify and catch criminals.

An RPF officer told a national newspaper, “We are planning to connect CCTNS with our FRS database through a bridge software… With this we will have access to a huge database of criminals and our FRS software can easily be used to fetch the photos of potential criminals and match the faces. If we are able to install this across all our major stations, it will be a huge security breakthrough. This is something called preventive policing.”

However, security experts have warned that this move could potentially violate individual privacy and put the travellers’ data at risk.

The root for this proposed overhaul lies in the fact that the 26/11 attacks carried out by the terrorists included Mumbai’s Chhatrapati Shivaji Terminus. That’s why RPF Director-General Arun Kumar said that they had identified 200 railway stations for a security overhaul.

To experts who have been watching government enterprises adopt emerging technologies, this news comes as no surprise. Under the leadership of Railway Minister Piyush Goyal, the mass transport system has adoption of technologies like AI, ML and computer vision over the last few years. From chatbot Ustaad to using AI to serve hygienic food, the Indian Railways are on a journey of adopting technologies in all spheres.

The 2 Year Journey Of EnableX.io: The Startup Transforming Conversations

AFRS In India: The Tech Is Ready, But What About The People?