Indian Railways is an economy in itself. Just the mere size of the space gives startups who are able to innovate and create cost-effective solutions, a huge opportunity and value 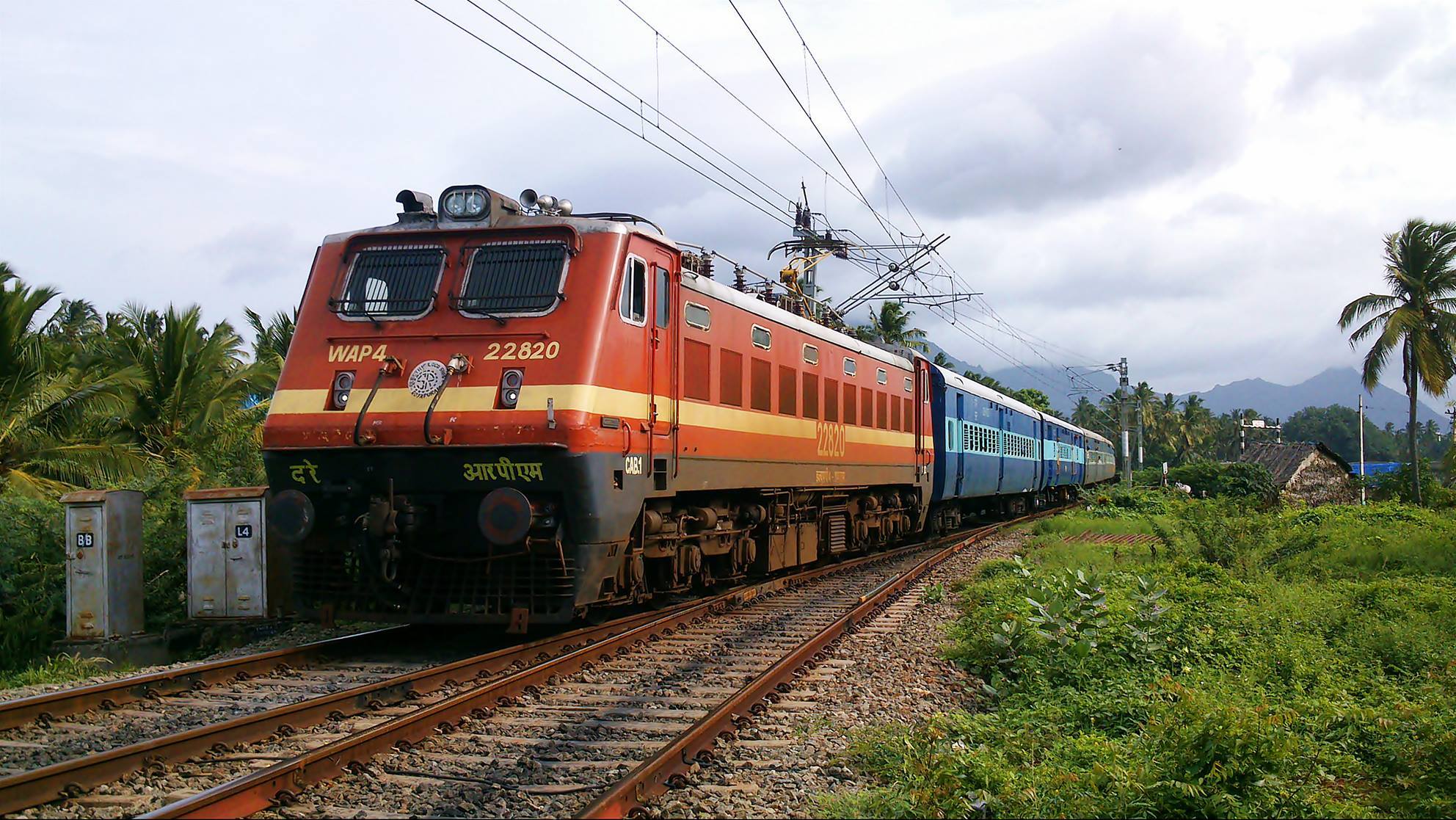 The biggest employer of the country is the Indian Railways. Introduced during the British Raj, the Railways have played a prominent role in the Indian history. Now, in keeping with changing times, the Indian Railway system too needs digital innovation to thrive.

However, owing to its complexity and sheer size, digitalising every aspect of it, from administration to customer service to operations, is a herculean task.

Earlier in 2022, the Indian Ministry of Railways announced ‘Startups For Railways’ scheme to provide funds of INR 1.5 crore for innovative technological solutions.

With this initiative, Indian Railways is inviting startups to enter the railway space and solve some of its core issues. The Ministry wants to tap into startups’ ability to fast-track innovation at a cheaper rate.

Ashwini Vaishnaw, Minister of Railways, assured the startups a 50 per cent capital grant, assured market, scale and an ecosystem for this collaboration.

Prototype trials would be undertaken in Indian Railways, the Ministry revealed. Following the successful completion of the trials, the startups would receive funding to scale up deployment.

The Ministry also emphasised that the selection process for the startups would be fair and transparent, and dealt entirely through an online portal. In addition, the intellectual property rights would be retained by the startups.

With regard to the funding, the setup would be on an equal proportion, cost-sharing basis. Presently, the government intends to keep the scheme’s annual budget between INR 40~50 crore with a flexibility to increase it depending on the range of innovation.

In order to encourage small businesses and startups, the Southwest Railways Mysore division recently organised a workshop for fostering the development of Indian startups. Representatives of 24 startups and SMBs attended this workshop.

Is the railway space sustainable for startups?

In the last decade or so, startups have disrupted several core industrial segments in India, but the idea of startups for railways does come with an element of surprise.

Through the ‘Startups For Railways’ initiative, the Ministry wants to encourage the startup culture in India. In the coming months, multiple innovators and startups are expected to come up with products and services that may solve some or all of the problem statements listed above.

However, the question arises is whether startups will be able to build a business in the railway space and thrive too? Developing an innovative product is one thing, but making a profitable business out of it is an entirely different challenge.

Over the years, some startups have popped up in the railway space; however, most of them have been dealing with problems faced by passengers such as ticket booking, cancellation and food ordering.

There are currently no startups that are able to solve the core issues plaguing the Indian Railways. But the opportunity exists. With the government forwarding a helping hand, innovators and entrepreneurs can now think of establishing a profitable business in this space.

“Indian Railways is an economy in itself. Just the mere size of the space gives startups who are able to innovate and create cost-effective solutions a huge opportunity and value,” said Hrishabh Sanghvi, co-founder at Railofy.

With the opportunity to excel in the railway space, there are also some challenges that the startups are expected to overcome. Developing innovative solutions for the railways means the startups will collaborate with them at a much greater level—dealing with perennial issues such as bureaucracy and corruption within the railways.

Even if the startups have a successful business model in place, the next step for them is to grow their business. The issue however is that they will have just one customer—the Indian Railways. So, finding different avenues to scale their business will also be very challenging for these startups.

That said, Hrishabh Sanghvi believes that “Indian Railways is a huge and complex entity and once one learns to respect and cooperate with the regulators, the sky’s the limit.”

So far, the startups in railways have been limited to providing services like ticketing bookings and food delivery.

‘Railofy’, which was founded in 2019 by Rohan Dedhia, Vaibhav Saraf, and Hrishabh Sanghvi, currently operates in two verticals—(1) online food in trains under the IRCTC eCatering policy and (2) train ticket booking with unique features like Travel Guarantee for waitlisted passengers, free cancellation and instant refund under the IRCTC OTA policy.

“In the space that we are building for, there are a staggering 7 billion journeys made every year by Indians using the railways. This is a largely captive, technology-enabled audience who all need solutions like ticketing, food and commerce just to name a few,” said Sanghvi.

Similarly, ‘Railyatri’, founded in 2011 by Manish Rathi, Sachin Saxena, and Kapil Raizada, runs a crowd-sourced platform for train travel-related services such as train status, reservations status, seat availability, and disruptions, among other things. Through the app, passengers can also book a taxi and order meals on the go.

‘Confirmtkt’, founded by Dinesh Kumar and Sripad Vaidya in 2014, is a travel ticket search engine that uses a proprietary algorithm to provide a seamless ticket discovery and booking experience to its users. It helps the user predict the chances of getting a confirmed ticket.

‘L2M Rail’, which was ​​founded by Dinesh Kumar and Sripad Vaidya in 2014, is the odd one out here on the list. Seed funded by the Indian Institute of Science (IISc) Bengaluru, the startup is already working to make railways safer and more efficient by innovating and developing Cyber Physical Systems (CPS) for Railways.

The Railway CPS observes, plans, controls, and manages the trains and the track-side equipment to meet operational goals without compromising safety requirements.