The research achieved an accuracy of 97 per cent which superseded all the previous attempts in this direction. 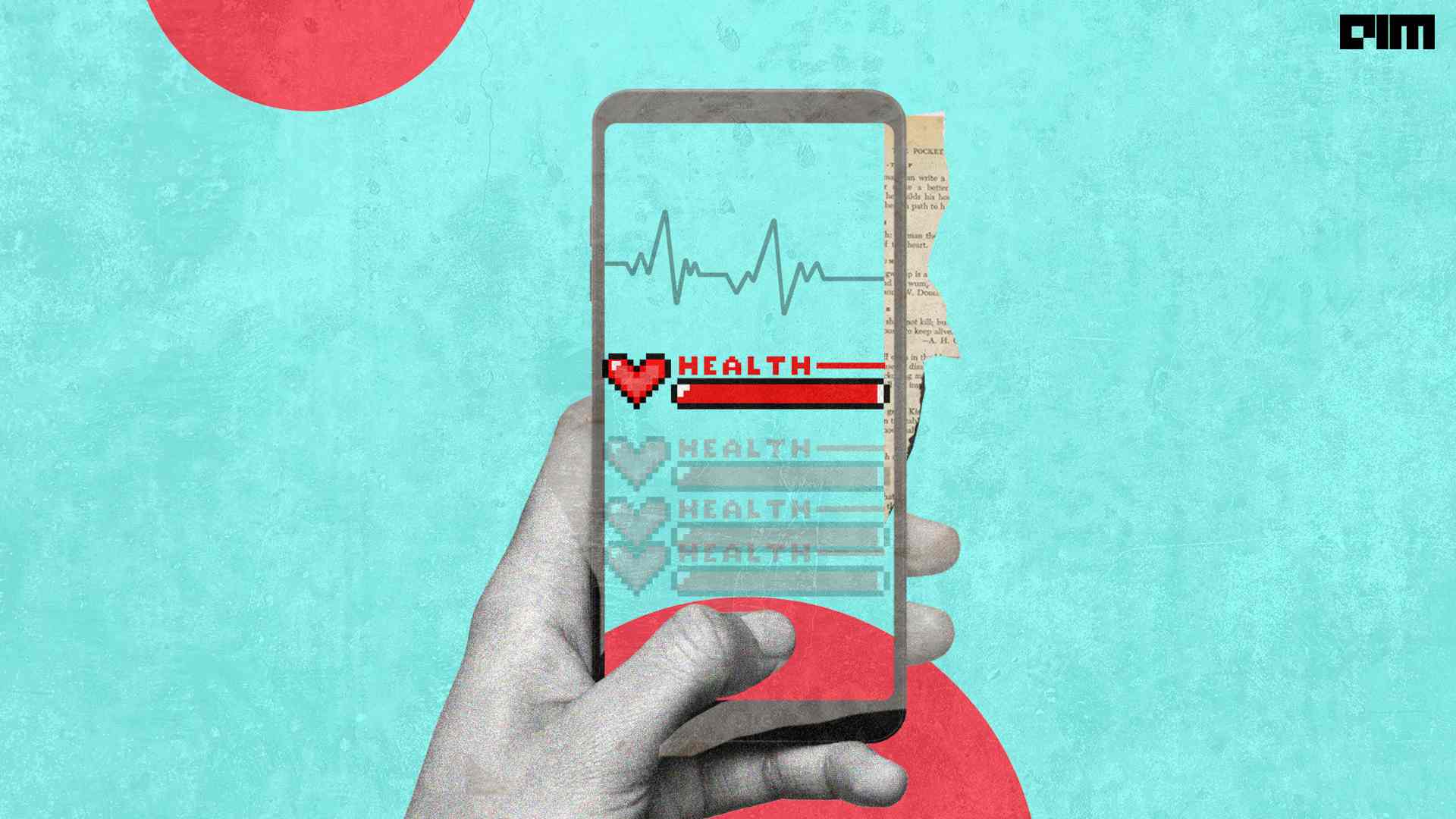 By 2045, India will account for 134 million diabetic patients. In 2019, 77 million people had diabetes in India, according to a report. Globally, the numbers are even more staggering, with around 783 million people estimated to be diabetic by 2045, according to data from International Diabetes Federation.

To tackle the issue of diabetes, a group of researchers from the Lata Medical Research Foundation in Nagpur has developed an AI algorithm that can predict diabetes and pre-diabetes from individual heartbeats recorded on an ECG (electrocardiogram).

“China is the diabetes capital of the world, and it’s going to shift to India very soon. So if there is a time to do something for type two diabetes is now,” Hemant Kulkarni, President at Lata Medical Research Foundation, told Analytics India Magazine.

“The idea was to try to find out a simple, early and most importantly, non-invasive biomarker for prediction of type two diabetes,” Kulkarni said.

Early diagnosis of diabetes is key to preventing subsequent health problems. DiaBeats- the AI algorithm developed by Kulkarni and his team detects Type 2 diabetes and pre-diabetes by reading ECG data.

“Diagnosis of these conditions relies on the oral glucose tolerance test and Haemoglobin A1c (HbA1c) estimation, which are invasive and challenging for large-scale screening.

“We aimed to combine the non-invasive nature of ECG with the power of machine learning to detect diabetes and pre-diabetes,” the research paper said.

Type 2 diabetes is common among adults and accounts for around 90 per cent of all cases.

The dataset for this study came from Diabetes in Sindhi Families in Nagpur (DISFIN) study of ethnically endogenous Sindhi population from central India.

“So we collected lots of data. We had 1262 patients on whom the data was available and on whom the ECG passed a quality check. So that gave us over 10,000 individual heartbeats to work with,” Kulkarni said.

After this, the team split the datasets into training sets and used the Extreme gradient boosting (XGBoost) algorithm to predict which patient had diabetes, pre-diabetes or no diabetes at all.

“It was pleasant to find that the study achieved an accuracy of 97 per cent, which superseded all the previous attempts in this direction. Previous studies are reported at anywhere between 86 to 95 per cent,” Kulkarni said.

Speaking about the potential of the research, Kulkarni said that the research could prove to be very important in a public health scenario.

Considering that diabetes is a big problem in India, the research could have significant implications. There is no cure for diabetes, which means most people live with the disease.

Further, the current methods used to diagnose diabetes are costly compared to ECGs.

“The numbers are staggering in terms of the caseload of type two diabetes and the costs associated with it in India.

“For us to be able to make an early diagnosis that too on a mass level, using a non-invasive, acceptable approach would lead to a radical change in the approach in which we tackle type two diabetes,” Kulkarni said.

However, Kulkarni also added that the algorithm is a long way away from practical use. This is because the algorithm has not been externally validated so far.

“At that time, we didn’t have public or private datasets available where we could do this external validation. Otherwise, we would have liked to do that within the study itself,” Kulkarni said.

So for Kulkarni and his team, the next step is establishing the algorithm’s robustness through external validation. “So we’re going to go ahead and try to find some data sets that will help us do that,” he said.

Further, Kulkarni adds that diabetes as a disease rarely happens in isolation. Often it co-exists with hypertension, obesity, dyslipidemia etc., in the patient and across populations.

“So if we want a technique or an algorithm to be detecting what it says it does, then we need to make sure that it is specific to that condition and not altered by these other things that also come along.”