India is a leading force in terms of technological innovation. 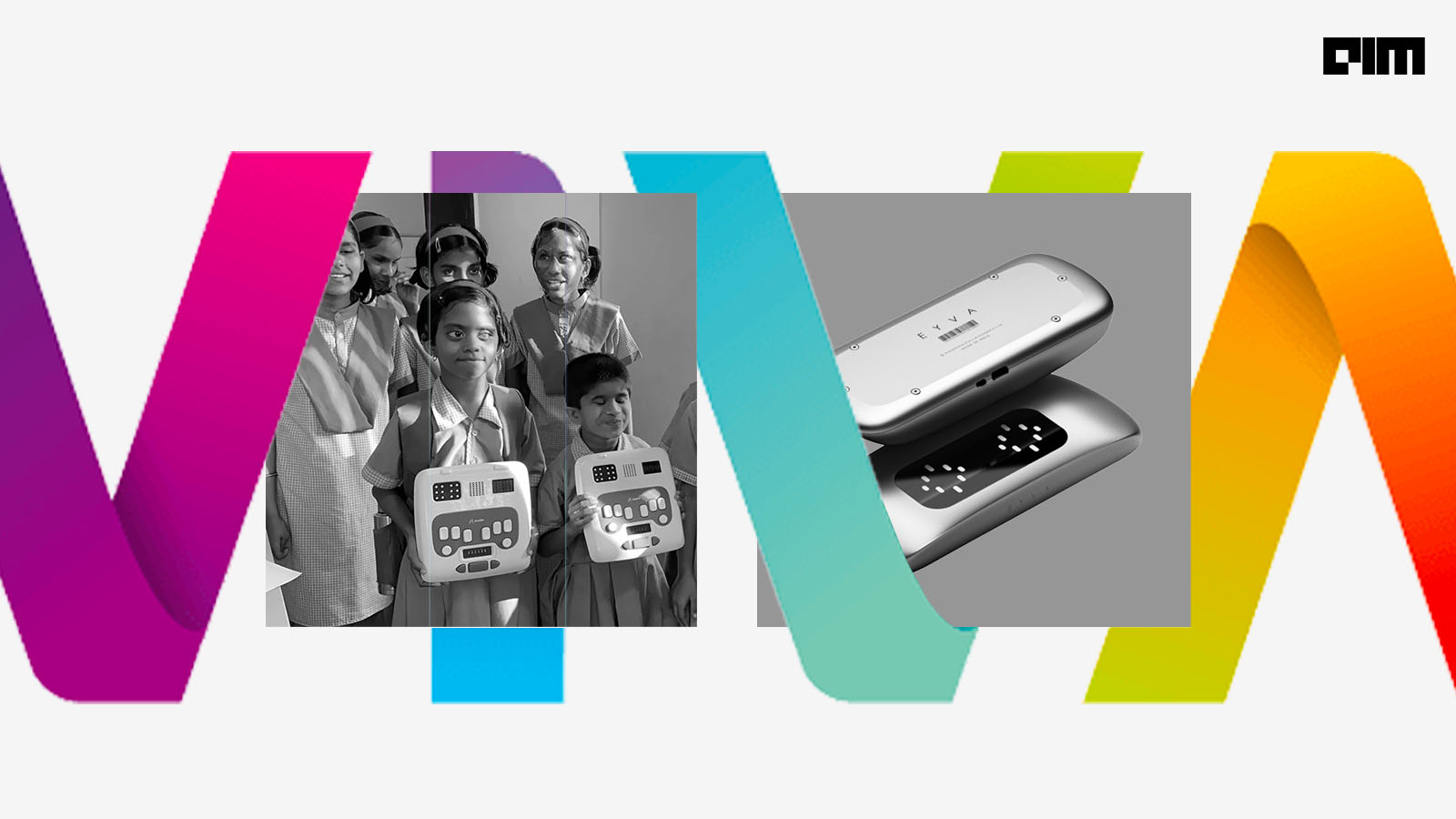 For this year’s conference, the government of India has selected 15 Indian startups and companies to showcase indigenously developed tech products.

Country of the year

India has been announced as the ‘Country of the year’ at Viva Tech 2022. This comes after PM Narendra Modi’s participation in 2021. France and India are natural partners to develop the technologies of the future, said MeitY Startup Hub.

“India is a leading force in terms of technological innovation. Thanks to its population, know-how and expertise, many companies today are run by Indian executives, and a lot of disruptive technologies today come from the Indian startup environment.

“I believe VivaTech organisers wanted to put forward India’s strong know-how and expertise. In a time when the world is changing, India’s leadership is needed to ensure the world is more balanced between Western and Eastern countries,” Nicolas Babin, International Thought Leader in digital innovation, said.

According to the Economic Survey 2021-22, India is the third-largest startup ecosystem in the world, after the US and China. India has more than 61,400 startups to date. The government of India recognised over 14,000 new startups in 2021-22 alone.

Let’s look at some of these startups representing India at Viva Tech 2022.

The aircraft made quite a splash at the Niti Aayog fest held in New Delhi earlier this year. The multi-utility vehicle is displayed at Expo Porte de Versailles in Paris.

Sunfox Technologies: Sunfox is a research and development lab based in Uttarakhand. Sunfox has developed Spandan, a portable 12-lead portable ECG device that offers 24X7 ECG monitoring through its compact smartphone app.

Sunfox made news when it secured an ‘all shark deal’ in the first edition of Indian Shark Tank. Sunfox Technologies has secured an investment of INR 1 crore.

Annie could prove revolutionary for the 20 lakh visually impaired children in India. Annie makes learning engaging and intuitive for blind students. The device is available in nine regional languages such as Kannada, Telugu, Marathi, Gujarati, Hindi, and Malayalam.

EYVA is powered by a patented technology that leverages AI, IoT and sensor fusion. BlueSemi first launched the product during CES 2022 in Las Vegas. The device costs around INR 15,490 and will be available on major e-commerce platforms by mid-2022.

Log9 Materials: Based in Bangalore, Log9 Materials is a nanotechnology firm operating in sustainable energy and filtration.

According to the company, Log9 Materials is using its core competence in Graphene nanotechnology to develop advanced energy storage technologies. Their Rapid Charging Battery packs are geared towards the 2W and 3W EV platforms, while the Aluminium Fuel Cell technology is targeted towards electrification of long-haul, heavier vehicles.

Log9 has been working on unique cell chemistry for its RapidX battery packs powered by InstaCharge technology. Its RapidX6000 battery takes just 40 minutes to get fully charged and offers nine-fold faster charging and battery life compared to the conventional lithium-ion electric vehicle batteries.