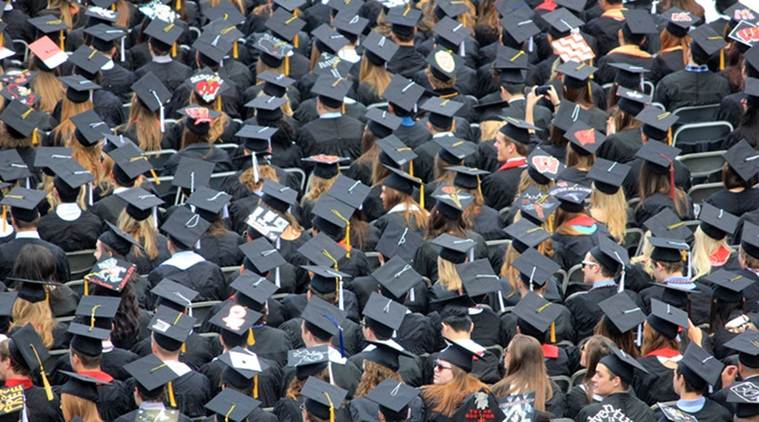 Coursera recently shared an interesting insight: Indians constituted the highest number of subscribers, especially for courses related to artificial intelligence and machine learning. In fact, Coursera announced that India stands as the second largest and fastest growing market for Coursera, with over 3.7 million learners. This insight, along with the rising number of New Tech-related jobs in India underlines the learning hunger among Indians. The highest subscribers went to the courses around AI and Python.

Among Indians, Maharashtra was the most enthusiastic state with a maximum number of subscribers, followed by Karnataka. The other high subscriber states were Delhi NCR, Tamil Nadu and Uttar Pradesh. All these states accounted for 59 percent of the total Coursera learners.

The company highlighted the list of top courses also shows where learners in India and the world chose Coursera for their career progression. “Technology is playing a crucial role and transforming the way we work and hence it isn’t surprising to see tech courses dominating the list. With an aim to transform lives, we strive to bring about courses to teach the most in-demand skills,” said Raghav Gupta, Director, India and Asia-Pacific, in a statement.

The numbers clearly indicate that improvement in technological infrastructure has given a boost to online certification and learning. These certifications and knowledge are acknowledged by employers. Talking about the social impact of online learning Gupta said, “Indians place enormous value in the power of education and often perceive it as a means of social and economic mobility. The country is sitting on an untapped goldmine – a demographic dividend in an otherwise ageing world.”

The learning platform said that even though metro learners are taking a larger pie, the traffic and enthusiasm from tier II and tier III cities is also streaming in. The learning has improved drastically over the last half a decade, and Coursera has 38 million learners from all over the world. These courses come from 160 universities and over 20 industry partners.

Coursera now also is paying more attention to India. Python is very popular among Indians and the University Of Michigan’s Python course is becoming the most subscribed course by Indians. Charles Severance told a leading newspaper, “I graduate about 900 new python programmers every week and 20% of them are in India. That means I personally graduate 180 new python programmers every week in India.”

Raghav Gupta is really looking towards 2019 for the continuing growth. “Just like 2018, where conversations were dominated by artificial intelligence and automation, 2019 will be no different – yet another year of rapid advancement. Tech skills will continue to remain at the core, while we’ll see a greater focus on overall development as well.” Here are the top 10 most popular courses of 2018. The list shows how cryptocurrency, machine learning and Python are becoming more popular:

How To Build Your Own Deep Learning Server From Scratch