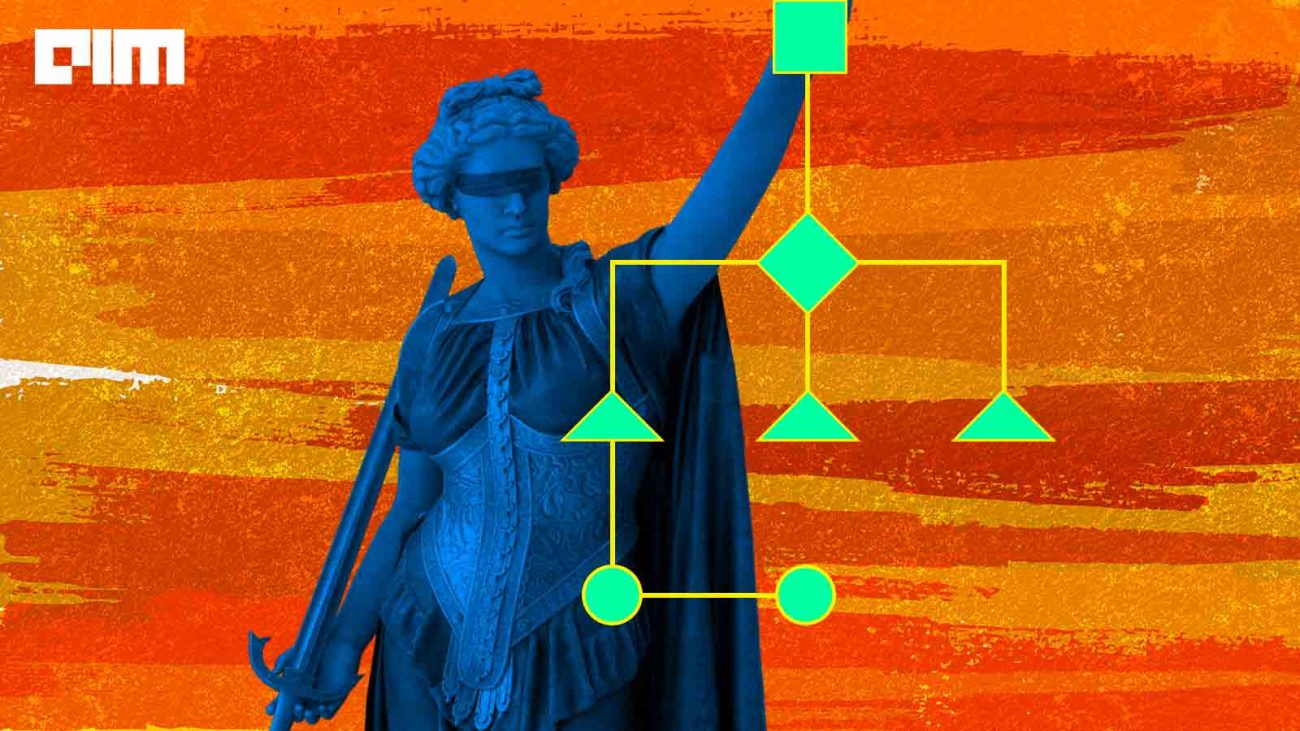 Pendency is a huge problem plaguing the Indian judiciary. As of May 2022, more than 4.7 crore cases were pending across different courts in the country.

Lok Adalats were first introduced with the aim of reducing the number of pending cases in the country. However, the process has remained slow and time-consuming. Jupitice Justice Technologies Private Limited has launched India’s first AI-powered Digital Lok Adalat to provide timely justice.

In an exclusive interaction with Analytics India Magazine, Raman Aggarwal, founder & CEO of Jupitice, said, “Over 5 billion people across the world lack meaningful access to justice. The digitisation of Lok Adalats will be a milestone in the history of the Indian judicial system, given the rising case pendencies in various courts across the country.”

AIM: First of all, tell us a bit about Jupitice Justice Technologies.

Aggarwal: Jupitice is the world’s first justice technology company that has given birth to a new space in the technology sector called ‘JusTech’. We have designed and developed the world’s first next-generation justice technology platform to deliver justice services online.
This justice technology platform supports alternative dispute resolution (ADR) and quasi-judicial bodies, for faster, cost-effective and transparent resolution of disputes since it believes in “justice as a service” like any other service.
People also approach quasi-judicial authorities, Lok Adalats, and other statutory bodies to resolve their justice problems; thus, we must strengthen the entire dispute resolution ecosystem.
Jupitice has been continuously contributing to strengthening and streamlining the judiciary and quasi-judicial bodies or administrative justice agencies run by the government, thus, improving accessibility, reducing the cost of access to justice, and significantly increasing the efficiency of the justice delivery system.
Further, unlike most legaltech startups that only focus on building solutions for lawyers, private firms, and ADR institutions, Jupitice’s people-centric approach has enabled it to build holistic and inclusive justice solutions for all stakeholders involved in the justice delivery process.

AIM: What is your mission, vision and motivation behind setting up Jupitice Justice Technologies?

Aggarwal: Aiming to bridge the ever-growing justice gap world over, Jupitice is rigorously working towards its vision to provide access to justice for all.
We are also on a mission to empower people to identify their legal problems/remedies and bring a revolutionary change in the global dispute resolution ecosystem by shifting dispute resolution from litigation to settlement.

AIM: You partnered with Rajasthan and Maharashtra state legal services authorities and have developed India’s first digital Lok Adalat. Can you tell us a bit about it?

Aggarwal: Jupitice hosted the first-ever National Digital Lok Adalat for Maharashtra and Rajasthan, creating history by registering 6.9 million cases online on August 13, 2022.
The digital Lok Adalat will enhance the ease of justice to facilitate common people get justice from the comforts of their homes. The digitalised version of Lok Adalat has been designed, developed and implemented to adapt to the evolving demands of various stakeholders by using technology.
The digital transformation of Lok Adalat makes it ergonomic, cost-effective and time-efficient for all stakeholders involved. It has not only improved access to justice for all but has also facilitated ease of justice in the country by digitally transforming both core and administrative processes involved in Lok Adalat.
The entire process of the Lok Adalat happens at the district, state and taluk level. So what the platform does is essentially collect all the information, aggregate everything, and bring it to one single place. Earlier, most of it happened over email and, surprisingly, through postal services as well, so we bought the whole process online. Moreover, the platform is multilingual.
The advantages it brings along are the real-time nature of information flow, centralised storage of the information, and it also reduces the scope of duplicacy. Everything was centralised in one single dashboard, and it kept updating in real time.

AIM: How do you use technology such as AI, blockchain and data analytics in your work?

Aggarwal: We use AI in situations where it makes the most sense and adds value. So, for example, we use AI for recommendation. Secondly, we have things like anomaly detection, done using AI models. Other than that, we also have things like translation and transcription that we are working on, which are also done using AI.
Further, the platform offers an AI-powered voice-based interactive chatbot, SAYA, for tasks such as application filing, scheduling counselings and hearings, converting dictated awards to text, and generating final settlement of awards.
We are also working on developing a range of other AI/ML capabilities to automate the processes; however, the unavailability of open data from the department of justice is a significant challenge. Meanwhile, we are trying to make the most of the resources available to develop new technology products and services.
We are also using blockchain for a couple of things like identity verification and evidence management. We store all crucial information, such as evidence etc, on blockchain so there is no scope for manipulation.

AIM: How has the legal fraternity reacted to the new tech practices?

Aggarwal: We have received an overwhelming response from the legal fraternity so far. It is indeed inspiring to see many senior judges and lawyers coming out in support of the use of technology in justice.
Ever since the launch of India’s first-ever digital Lok Adalat, we have been approached by many stalwarts of the legal fraternity who want to understand Jupitice Technology and how it can revolutionise the judicial landscape of the country.

AIM: Do you have plans to introduce tech solutions at the level of the Indian judiciary?

Aggarwal: That’s the plan from day one. Jupitice has designed and developed its solutions and services to reboot the Indian dispute resolution ecosystem, and that isn’t possible without introducing Jupitice’s technology solutions at the judiciary level.
The Indian judiciary is incessantly working toward its much-awaited e-Court Integrated Mission Mode Project. However, we must understand that justice doesn’t lie only in the court and wouldn’t be provided to all by only digitalising the formal courts.
Jupitice has also undertaken the Nyaya Ghar Ghar initiative, through which we are aiming to provide justice at the doorstep of every citizen. This has been inspirational for team Jupitice to collaborate with various government authorities and institutions so far.

Some of the agencies and institutions that Jupitice has been working with include: