Recently, RBI released a concept note on India’s own digital currency, i.e, e₹. As per RBI, it is to “create awareness about CBDCs in general and planned features of the digital Rupee, in particular” 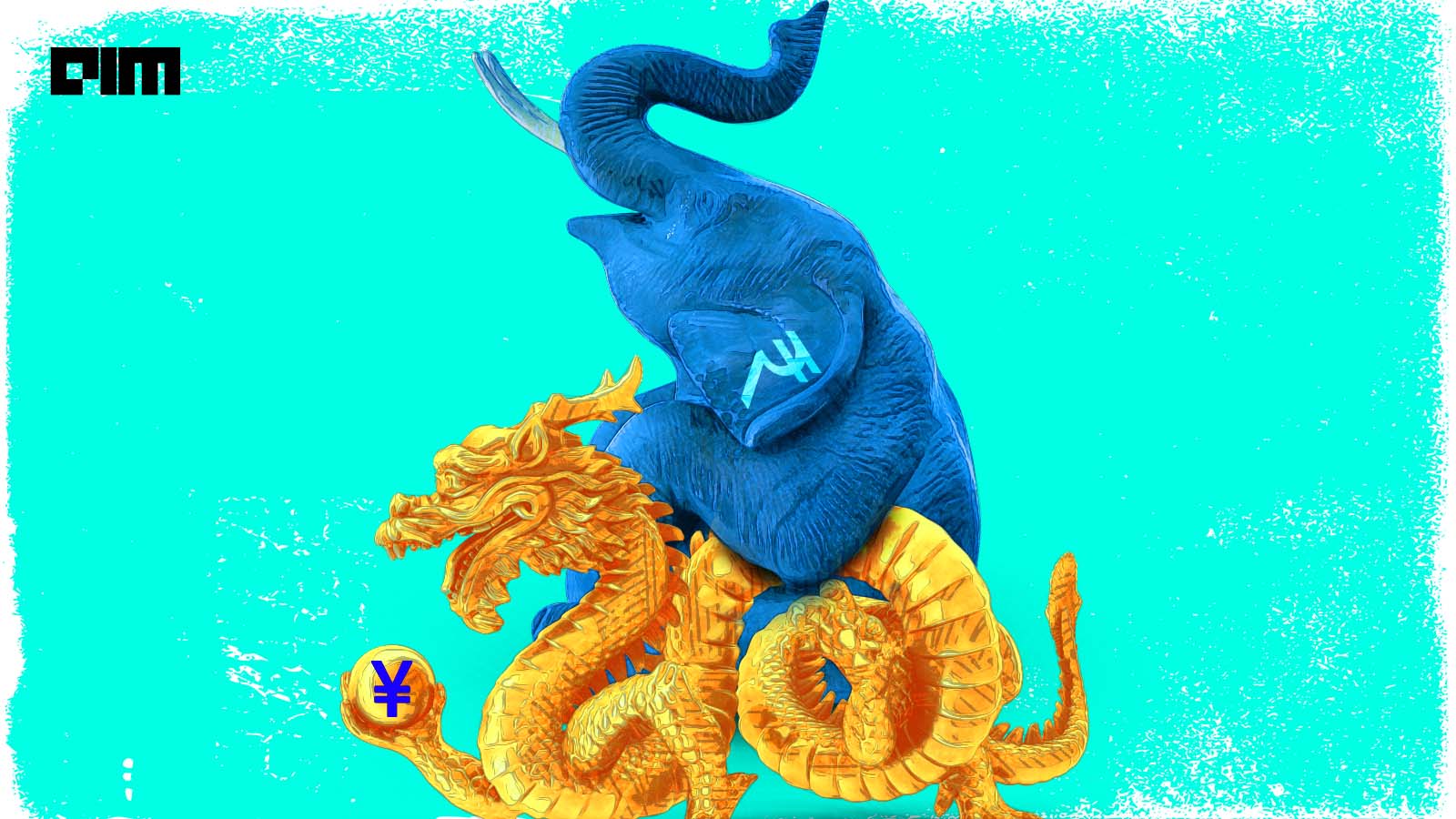 Finance minister Nirmala Sitharaman first disclosed the government’s intention to introduce India’s own CBDC – the e-rupee (e₹) – in March 2022. Highlighting the significance of CBDCs, the FM said, “We see clear advantages in a central bank- driven digital currency, because in this day and age, large transactions between institutions, bulk payments between countries, and transactions between central banks of each country are all better enabled with digital currency.”

A few months later, in October 2022, RBI released a concept note regarding Indian CBDC, i.e, e₹. As per the RBI, it is to “create awareness about CBDCs in general and planned features of the digital Rupee, in particular”.

Currently, China is the only developed country using CBDC on a large scale and has pilot projects running successfully in several cities. Additionally, China’s leading messaging app and payments platform WeChat has also launched a feature that allows users to select e-CNY as a payment option on the platform.

While China has been experimenting with CBDC since 2020, it’ll be interesting to know what will be the action plan of the RBI and how it will differ from China’s e-CNY.

(CBDC is being discussed all over the world; source: Bloomberg)

China chose a hybrid infrastructure for its CBDC e-CNY – a distributed ledger for the reconciliation process at the end of the day, and a central ledger to record retail transactions. The RBI too, is considering creating an e-Rupee hybrid infrastructure platform. According to RBI, some levels of the CBDC tech stack could be developed on centralised systems while remaining on dispersed networks.

The hybrid system, however, highlights the government’s struggle to select an ideal platform for CBDC, and it’s feasible that both governments may eventually go with permissioned distributed ledger technology (DLT).

While governments all over the world are enthusiastic about CBDCs, the anonymity that cash offers is unparalleled owing to its ability to go untraced in financial activities and duck audit trails. According to the RBI, it will not be plausible for  digital money to not leave a trail behind, hence maintaining anonymity of such digital currencies is a challenge.

For small value transactions, RBI guarantees a “reasonable” level of anonymity, but says nothing about large value transactions. According to RBI, “CBDC is anticipated to give an extra payment pathway to consumers, not to replace the present payment systems”, and “CBDC is aimed to complement, rather than replace, current forms of money”.

When establishing e-CNY, China made a similar pledge, stating that it will offer “controllable anonymity” in addition to cash-like attributes comparable to those asserted by the RBI. However, there is already a system in place at the People’s Bank of China for big data analysis, risk monitoring, and early warning for the e-CNY. According to some experts, once the e-CNY is extensively used throughout the country, it will have the ability to produce a huge amount of data that financial regulators can exploit.

Will the public accept it?

Atul Tripathi, big data and artificial intelligence consultant NSCS (part of PMO), told AIM that CBDC will eventually help India put a leash on terror funding as the trail left behind by CBDC is quite easy to follow.  According to him, it’ll also aid in faster and much secure money transfer as compared to UPI.

However, a Redditor believed otherwise. “​​CBDC is a centralised s#!tcoin where the government can always block (freeze) your funds, delete them, see what you do and so on. You are completely at the mercy of the state to be able to use it and they can revoke your permission at any point. That’s why people need cash/gold/silver and Bitcoin to not be at the mercy of tyranny.”

Shaival Acharya, research analyst at infoAnalytica, believes, “This might be a good start for financial digitisation. However, people living and hailing from towns and villages, where UPI is still not used, the concept currency aka e-coin will be the next challenge for them.”