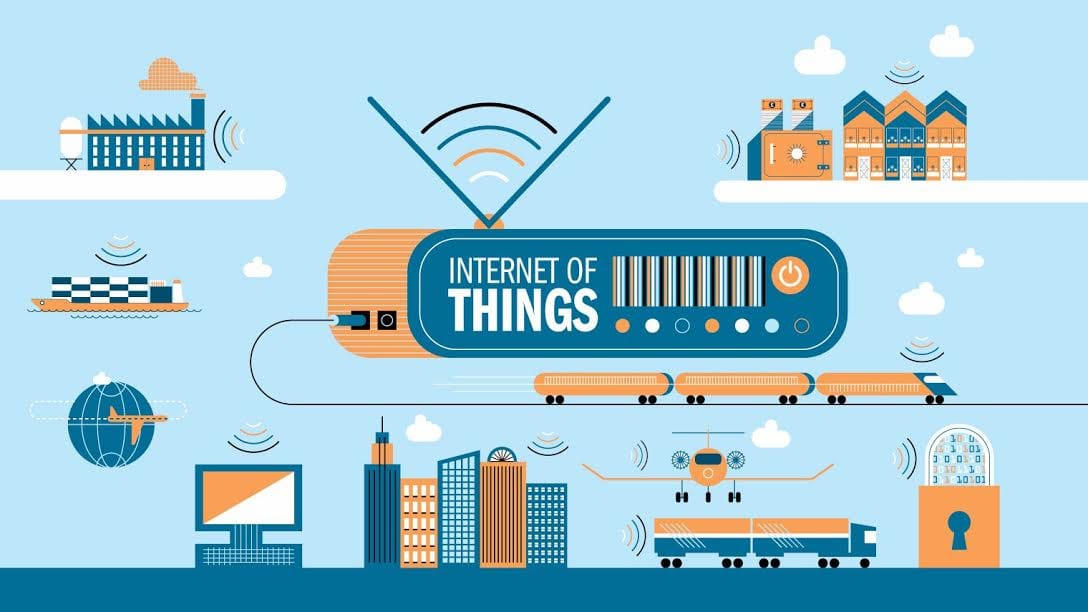 Manisha is a Senior Content Analyst with Analytics India Magazine.… India, in the recent few years, has been moving towards becoming a digital economy. The digital space in India has seen a lot of transformations and Internet of Things (IoT) is a recent phenomenon.  Hence the Department of Electronics and Information Technology (DeitY) has drafted India’s first ‘Internet of Things Policy’. This policy has been developed with an aim to make the IoT industry in India to reach the mark of USD 15 billion by 2020 by increasing the number of connected devices in Indian from the current 200 million to 2.7 billion by 2020.

India’s first Internet of Things Policy comes at the most appropriate time when the country is moving towards digitalization and a policy like this will support the initiatives taken in this direction. Two major efforts taken by the Government of India which will lead to a rapid growth of IoT industry are Smart Cities project and Digital India Program.

Under the Smart Cities project, the government plans to turn 100 selected cities into smart cities. Smart cities will be a city with all smart facilities like smart transportation, smart water management, smart energy management and so forth. This all will lead to a quick expansion of the IoT sector in India as IoT will play a vital role in accomplishing the smart cities objective.

Modi Government came out with the ‘Digital India Program’ with a vision of ‘transforming India into digital empowered society and knowledge economy’. This Program has been launched with the aim to take India towards the era of digitalization and to ensure that all Government services are available to the citizens electronically. IoT will play a vital role in achieving this, hence representing a big opportunity for the IoT industry for it to grow and prosper.

These two major initiates by the GOI will definitely boost the IoT industry and pave the way forward for it.

What the policy has in-store for the IoT industry

IoT is an emerging sector and it being at a nascent stage, Research and Development is vital for its further development. Hence as part of this policy, GOI will fund research and development for specific applications in IoT. Also DeitY plans to initiate an innovative project named “International IoT Research Collaboration scheme (IIRC)” to get investments from private sector for R&D.

In order to support the growth and boost investment in IoT, government will promote Venture funds which provide support to organizations in IoT related domains like memory, processor, sensors, low power devices and solar electronics.

As a welcome move, this policy will be supporting high quality manufacturing of IoT devices in India without affecting the environment. 100% duty benefit will be available on raw materials imported for manufacturing IoT devices, thereby helping organization to maintain their costings.

Also domestically purchased raw materials will get excise and CST reimbursement. These benefit will lower the costs of IoT devices on a whole benefitting the organizations manufacturing as well as using them.

Development of Human resource is important for any industry to be successful and with this objective, DeitY will be responsible for creating an IoT Education and Awareness program with the aim to develop skill sets required for IoT at various levels to allow smooth functioning of the industry. As the IoT industry will grow, suitable human resources will be required to support and drive this growth.

IoT as an industry is still emerging and a policy like this will give the right guidance required for the functioning of the industry. This is a pro-active step from the Government of India which will definitely help to boost the IoT industry.

Battle of AI: Siri vs. everyone else