India’s Supercomputer Now Ranked Among World’s Most Powerful. What Does This Mean For India? 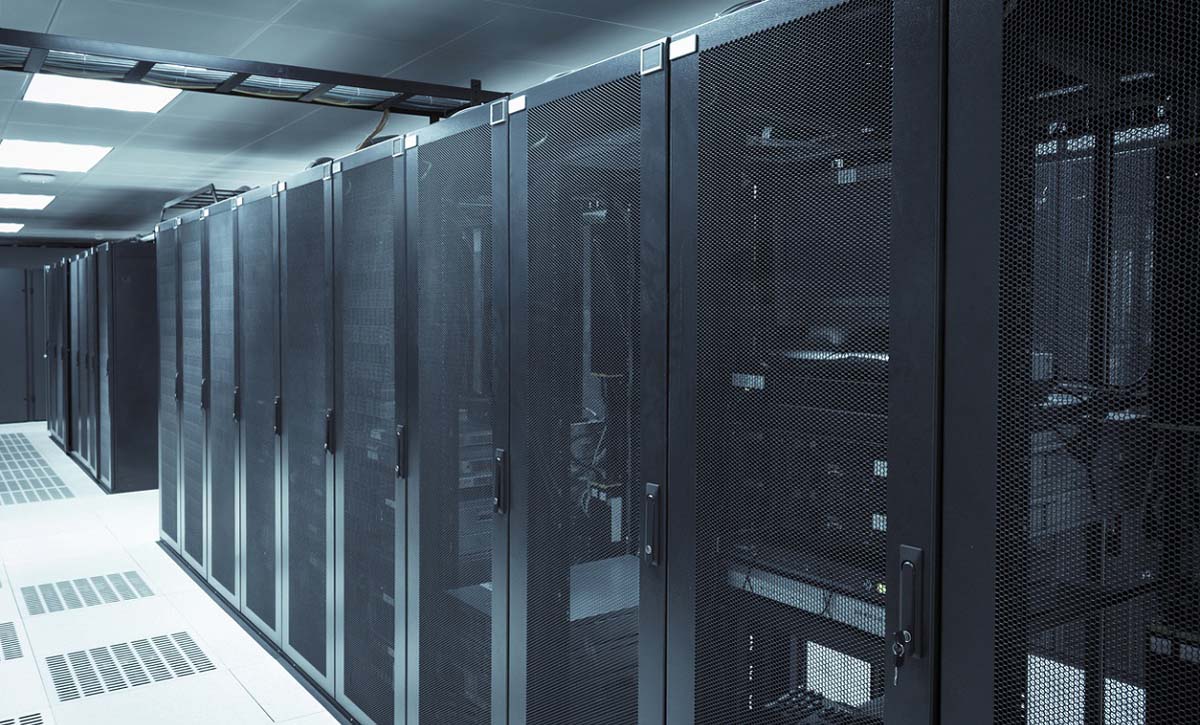 Atos, the global information technology service provider, has announced that PARAM Siddhi — AI has been ranked 63 among the Top 500 supercomputers of the world, also making it the country’s largest and fastest supercomputer.

This news comes on the heels of an announcement by NVIDIA, just last month, that said that the Centre for Development of Advanced Computing (C-DAC) would be commissioning PARAM Siddhi — AI as India’s largest HPC — AI supercomputer.

What Can It Achieve?

PARAM Siddhi — AI has been built under the National Supercomputers Mission of India. This mission, with a total valuation of ₹4,500 crores, jointly undertaken by MeitY, DST along with C-DAC and IISc as the implementation partners. This mission aims to have at least 50 supercomputers across the country.

Now the efforts are directed towards building an HPC-AI framework with all AI libraries and SDKs which will cater to various applications. These libraries and tools will be built horizontally, and the startups can use them to jumpstart development. During the time of testing, this supercomputer was able to complete an hour of transcription in just a second, revealed the C-DAC spokesperson.

With PARAM Siddhi AI, the aim is to provide superior computing and processing powers for applications in natural language processing, surveillance and image processing, automotive industry, healthcare, robotics, computer vision, and IoT, among others. Additionally, speaking at the event, Ajay Prakash Sawhney, secretary of MeitY said that PARAM Siddhi — AI would be greatly instrumental in meeting the goals of the National Strategy for Artificial Intelligence (NSAI).

He said, “It has been a couple of years since NSAI has been unveiled. For meeting the goals of this program, a significant requirement is superior computing power which can process an enormous amount of data using multiple GPUs and huge-scale computing. In this regard, this is the latest supercomputer that will prove to be greatly beneficial.”

Echoing the same sentiments, DST secretary Prof. Ashutosh Sharma stated that, this supercomputer would provide access to the high-performance computing (HPC) facilities to academic institutions, research and development institutes, as well as industries and startups over the National Knowledge Network (NKN) grid.

The spokespersons in the event also outlined board policy and technology-level measures being taken to protect the data utilised by the supercomputer. Apart from having a data policy and data security policy in place, built in accordance with the international guidelines, it uses edge computing facilitated by its core of Ampere A100 GPU in conjunction with the Nvidia Mellanox.

India — AI Garage Of the World?

Interestingly, as revealed by Vishal Dhupar from Nvidia, the primary focus of building PARAM Siddhi — AI in the most initial stages of development was to build software that could write software.

He said, “Our nation is built on the expertise of a software engineer. But their ratio is just 0.5%. But if you take the 0.5 and augment that to over 90%, we will be able to do many things that alone humans can not do. Supercomputers like PARAM Siddi — AI can assist in this endeavour. It is transformational for India. Software engineers work that was done manually could now be augmented.”

He further added that the aim was to make India the ‘AI garage of the world’.

Notably, PARAM Siddhi is the second Indian supercomputer to enter the Top 100 in the list. Weather forecasting supercomputer Pratyush at the Indian Institute of Tropical Meteorology ranked 78th on the November edition of the list, which is a few ranks down from its 66th in the June rankings announced by the project.

The excitement among the research community and the industry is evidently and quite expectedly very high with this new development. The Indian government and its representatives have continually pushed for greater AI dominance on the world map.

In this context, it is important to note that the same list contains 212 systems of China, 113 from the US, and 34 from Japan; with the US systems voted best in terms of performance. Considering this, it still seems there is a long way for India but now at least has a good head start.