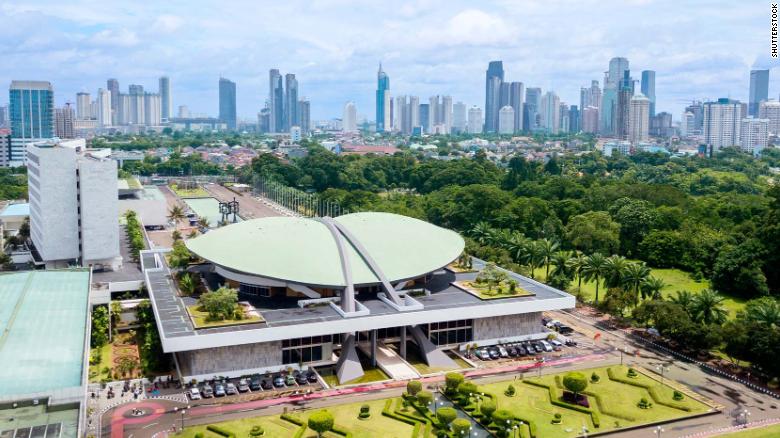 Indonesia will replace some government workers with AI, as Indonesian president says he needs to lessen top four levels of government to cut red-tapism and boost investments in the country, reported Reuters. President Joko Widodo, prevalently known as Jokowi, has asked the largest Islamic nation to climb the manufacturing sector, and use AI as a beneficial technology in this direction.

Indonesian President Joko Widodo has requested government offices to cut two positions of government workers next year and supplant jobs with artificial intelligence (AI), in an offer to cut bureaucracy hampering foreign investment and productivity. Widodo made the comments on Thursday in a room brimming with top executives of big Indonesian organizations as he spread out a second-term agenda planned for changing the structure of the Southeast Asian nation.

The president, whose new five-year term started a month ago in the wake of winning a political race in April, said Indonesia should progress to better quality manufacturing, for example, electric vehicles, and utilise raw materials like coal and bauxite in such businesses, not only for export purposes.

Such change would require outside foreign investment and Widodo said he would improve the business atmosphere by fixing many redundant rules and cutting red tape in the administration across the country. To diminish red tape, Widodo said the present top four levels in government organisations would be smoothed to two one year from now. In any case, he included this arrangement would require parliamentary endorsement. “Our bureaucracy will be faster with AI,” he said.

Widodo didn’t give further details, including any direction for which particular jobs would be evacuated or how artificial intelligence would be utilized. The administration will hand over to parliament a bill on tax reforms also one month from now and another bill tending to labor issues, Widodo stated.

Political groups in Widodo’s decision alliance control 74 percent of the seats in parliament, making it simple for his organization to push through enactment. Widodo emphasised the administration’s viewpoint that Indonesia’s economy would develop by around 5 percent this year, more slow than its 5.3 percent focus, in the midst of a worldwide financial slowdown.

Julia Computing Uses Homomorphic Encryption For ML. Is It The Way Forward?

84% Of Indian Businesses Will Use AI To Enhance Workers’ Capabilities: Report