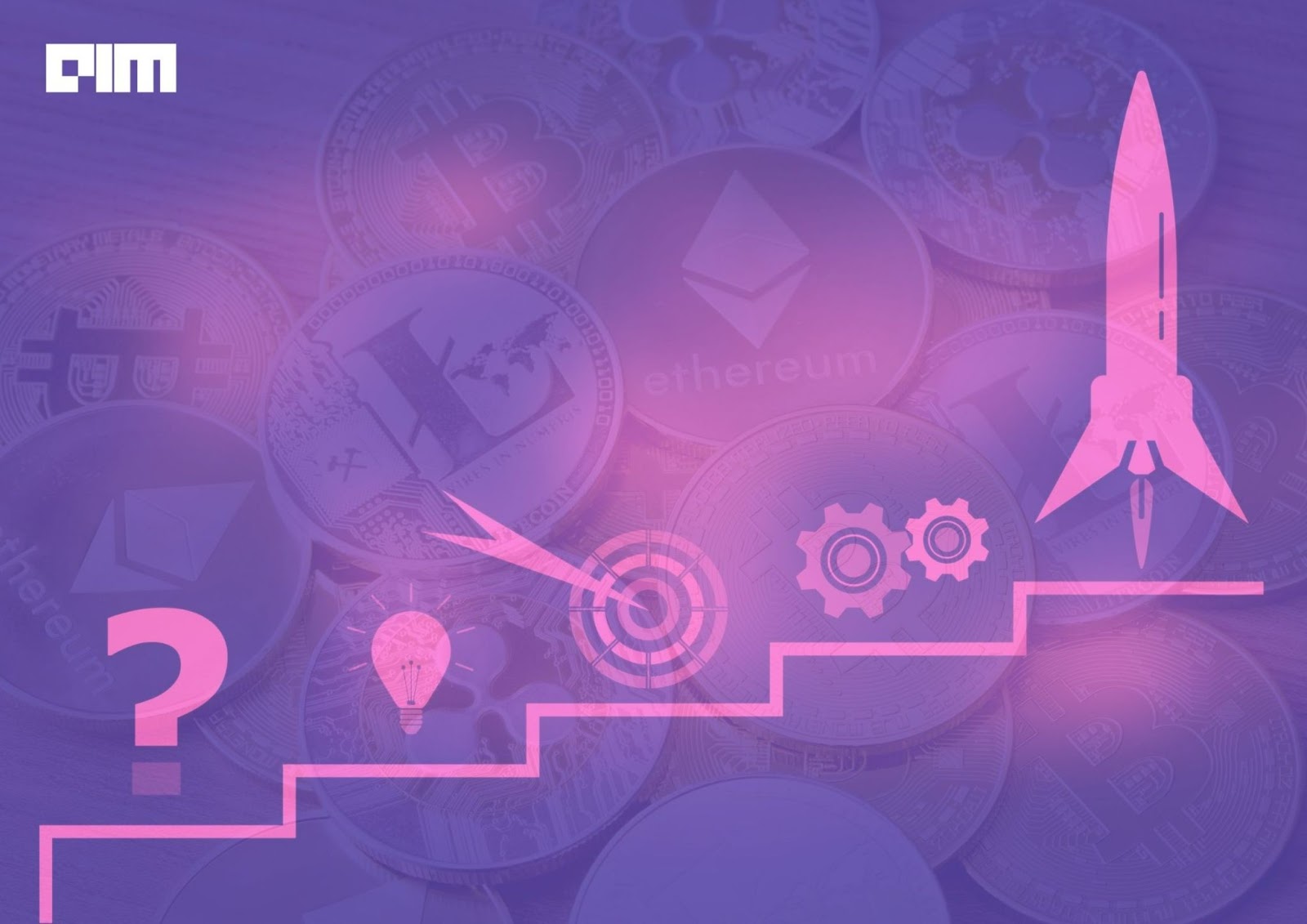 Recently, the Cryptocurrency market hit a $2 trillion market cap, of which Bitcoin alone accounts for $1.05 billion.

Nischal Shetty, CEO of WazirX, called it a phenomenal week for the crypto ecosystem. The news of increasing institutional participation is motivating retail participants to become involved in crypto. WazirX has seen more signups in the first six days of April 2021 than the entire first six months of 2020.

“Even with this exponential growth rate, there’s a large portion of the world that is yet to onboard to crypto and innovate in this space,” said Shetty.

Major tech companies like Tesla, MicroStrategy, and PayPal have taken a shine to Bitcoin. Tesla has invested $1 billion in Bitcoin and made it one mode of payments for their cars.

Sumit Gupta, Co-founder & CEO Of CoinDCX, said, given the cryptocurrencies’ “strong momentum” in 2020, the $2 trillion mark is hardly a surprise. “Along with a rush in retail investment, the crypto industry has also witnessed robust growth in institutional investors and mainstream companies’ participation. Investors are heavily looking at other cryptocurrencies and moving beyond Bitcoin and Ethereum.” MicroStrategy’s $15 million Bitcoin investment is a good case in point.

We will witness many new products being developed around blockchain and cryptocurrency as the industry continues to evolve. The cryptocurrency segment is a robust alternate asset class for the new age investors, he added.

Vikram Rangala, CMO, ZebPay, said, “Probably the biggest factor is the growing NFT market, which is largely powered by Ethereum. Ethereum has hit a new all-time high. NFTs are getting much of attention, and it’s only the beginning.”

“Many other currencies are linked to broader use cases, such as decentralised finance, which has the potential to expand financial inclusion and opportunity significantly. In a nutshell, the valuation is based on current market value. There are application scenarios that go far beyond price speculation,” said Rangala.

Monark Modi, Founder & CEO, Bitex, said the increase in the market cap of cryptocurrency is majorly led by Bitcoin, which crossed $1 trillion market cap in the last week of February. Ethereum too has risen 190 percent since January this year. “The increased market cap can be attributed to the spiralling demand for Bitcoin as an investment and its acceptance as a payment method. The growth in demand from retail investors and institutions like Tesla, BNY Mellon, has definitely spotlighted cryptocurrencies,” said Modi.

Top Crypto APIs In The Market

Industry experts believe market players need to be aware of the risks associated with the trend, and a comprehensive regulatory system is the need of the hour.

Sanjay Aggarwal, President of PHDCCI, said the rise of crypto-currencies worldwide could be attributed to multiple factors including, “the growth of the international money transfer services” that use bitcoins to move currency between countries. Additionally, many countries have “formally recognised” cryptocurrencies as an “accepted legal tender”.

He further cautioned investors of the “several risks associated” with “crypto-currencies” such as high volatility factors, scalability and risk of hacking (since cryptocurrencies exist in virtual formats and are stored in computers, laptops and mobile devices).

“Since crypto-Currencies are not regulated in India, even if the investor loses his investments due to factors like hacking, he won’t be able to report the same to the authorities or get his grievances redressed. The industry is hopeful that the Cryptocurrency and Regulation of Official Digital Currency Bill 2021 that the central government plans to implement would help create a facilitative framework for digital currency in the country,” said Aggarwal.

India simply can’t afford to miss the cryptocurrency boat. To that end, the RBI recently took steps towards better regulation of digital currencies in India.

How Do Large Firms Train ML Models At Scale?

Top Crypto APIs In The Market