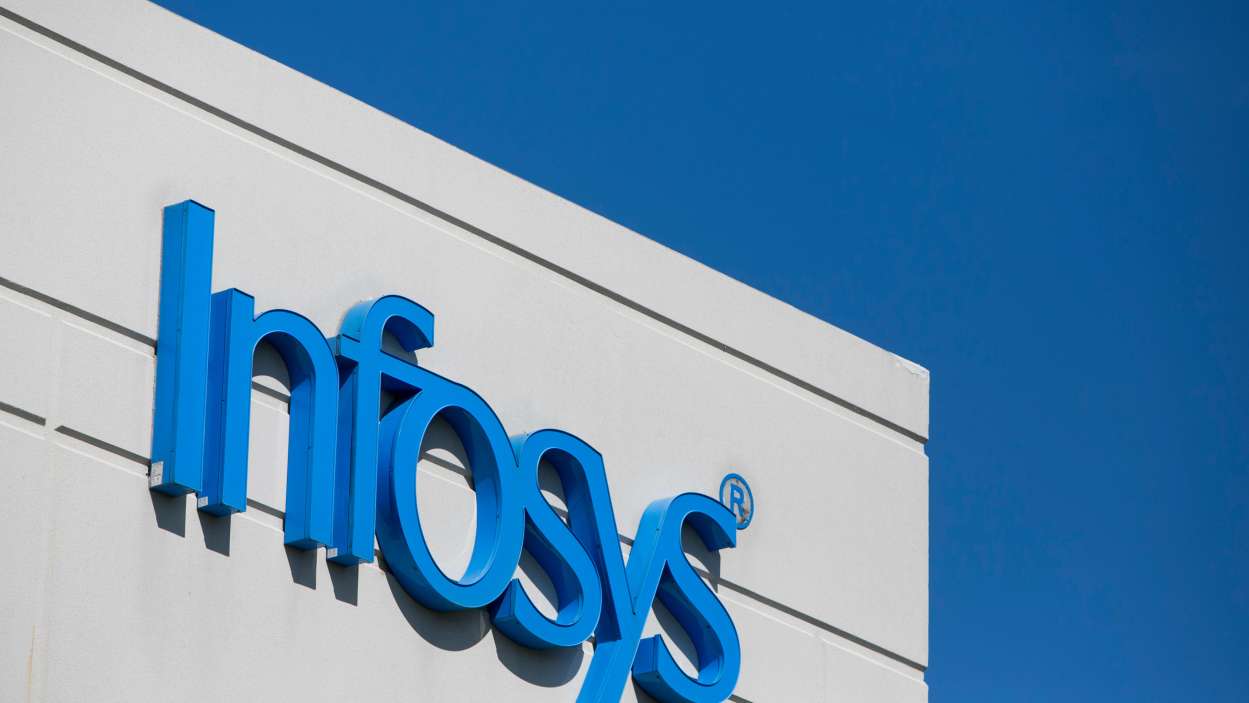 What is the one key takeaway from the recent news about Indian IT bellwether Infosys investing $10 million in an AI-focused fund targeting startups coming out of the University of California, Berkeley? It is their mission to expand its AI product portfolio and deliver value to its customers and stakeholders.

The Indian tech giant has entered into an agreement with the House Fund, a pre-seed and early stage AI-focused focused venture capital firm that will invest in alumni startups, faculty and students from Berkeley. The news was made public in a company filing statement. The move is in line with Infosys aggressive push into AI and automation through acquisitions and partnerships, that began under Sikka’s leadership and has intensified over the last two years.

In fact, up until last year, the company was actively scouting for AI startups that have “beta versions of their products up and running”. A 2018 report from HBL indicated Infosys strategic plan of pushing AI adoption through investment or partnership. According to the report, the tech major will run PoCs with start-ups to understand the feasibility of the solution whether it should be put into production and taken to market or not.

Another “techtonic” shift came in the form of key AI appointment of former IPsoft director John Gikopoulos joined the Indian consulting major in August 2018 as the Global Head of AI and automation business. The senior leadership appointment made news for being one of the few top hires from outside Infosys, that is largely known for tapping into its own leadership bench for key appointments. Gikopoulos, who has had previous stints at McKinsey, is tasked with helping clients craft an AI and automation strategy.

2018 also saw frenetic activity in the acquisition and merger space with Infosys forming a joint venture with Singapore’s state fund Temasek to increase its footprint in South East Asia with solutions in the area of AI, automation, advanced analytics and cloud. Under the agreement, the software major invested a whopping $8.7 million to buy a 60% stake in the JV entity, while Temasek will hold the rest.

Infosys pivot to AI began when Vishal Sikka took over the reins as CEO and made AI and automation the key pillar for bolstering its core capabilities and drive innovation forward for its customer base and stakeholders. This was, clearly one of the ways to influence how the software giant moves forward with strategic plans. Under his leadership, Infosys ramped up its investment in AI, machine learning capabilities to drive strategic value and speed up the customers’ digital transformation journey. While many software giants took the integration route – baking AI capabilities into existing verticals, Sikka decided to build AI as an independent unit, in order to market it better to clients and stakeholders.

Under his stewardship, the company expanded its AI-led frameworks: One of the new initiatives to come out of the Indian bellwether is autonomous testing, an analyst report indicates. Pegged as a bold ambition, if successful, Infosys will be the first to come out with an autonomous testing approach and the initial test use cases are based on a web crawler. In this case, the web crawler is tasked with scanning website pages and picking up errors like broken links, HTML-related errors and 404 errors. The web crawler will create paths/transactions across one or several screens/webpages, and then create Selenium-based test scripts for these paths/transactions. The initial use cases will be around simple transactions such as user login or order-to-pay in an online store.

To build the next intelligent enterprise, consulting and tech giants Wipro, TCS, HCL are doubling down on AI initiatives to meet the needs of modernization and deliver more value to clients and stakeholders. Billed as historically slow to adapt to new technologies, Indian IT bellwethers are now locked in an AI race to position themselves with next-gen capabilities that clients and businesses seek and expand their solutions to maximise value. And this is where AI will play a pivotal role in driving digital re-engineering and delivering value and innovation.

Deep Dive: How HomeLane Is Going To End 2019 At Annual Return Rate Of ₹400 Cr With The Help Of Data Analytics